China on Wall Street: Regulatory crackdowns are not aimed at restricting private companies 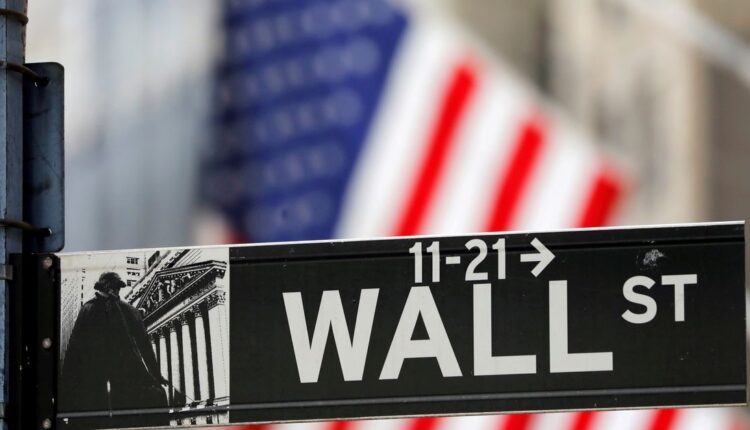 Instead, the measures aim to strengthen regulation of consumer-centric platform companies that play a key role in promoting “shared prosperity” or reducing wealth inequality, said Fang Xinghai, vice chairman of the China Securities Regulatory Commission (CSRC), according to the Participants in a private meeting.

“I think nowhere in the world is there a government that is as positive and technology-oriented as China,” said Fang at the fifth China-US Financial Roundtable (CUFR) last Thursday.

For example, Fang said that Beijing is expected to approve a record number of IPOs this year and that the majority of companies going public in China will be private companies, two of the people said.

CSRC and Fang did not immediately respond to Reuters’ requests for comment. The sources attending the meeting declined to be identified as they were not empowered to speak to the media about the discussions.

Attendees said Fang’s remarks at the end of his presentation were about China’s unprecedented regulatory action, which has wiped billions of dollars in market value from some of the country’s best-known private companies and weighed on sentiment among foreign investors. Continue reading

Bloomberg News reported Saturday that the CSRC defended its crackdown on various industries during the roundtable meeting with Wall Street executives. Continue reading

China has accelerated the pace of opening up its multi-trillion-dollar financial sector to US firms in recent years after years of Wall Street firms lobbying for better access despite Sino-US trade tensions until geopolitics increased.

However, Beijing’s sweeping new policy moves – including crackdowns on internet companies, for-profit education, online gaming and excesses in the real estate market, as well as its pursuit of “shared prosperity” to reduce inequality – have shaken some foreign investors.

This has prompted officials and state media in recent weeks to try to calm the markets.

China’s Vice Prime Minister Liu He said at a forum earlier this month that government policies and guidelines would continue to support the private sector.

One of the attendees said the comments from Fang, who is also the president of the CUFR, were well received by his Wall Street audience.

“They listened very carefully to what Fang had to say and most of us were very pleased,” the person said, referring to Wall Street executives.

The meeting was held virtually and attended by around 35 people, including executives from leading Wall Street firms, said people with knowledge of the discussions.

The CUFR, formed in 2018 amid escalating tensions between the world’s two largest economies, last met virtually in October 2020 after meeting twice in person the previous year before the coronavirus outbreak.

Last week’s meeting lasted three and a half hours and discussed ideas for further opening and developing financial markets and creating a level playing field between domestic and foreign companies in the world’s second largest economy.