Top News You May Not Heard Of This Week – KCAL9 and CBS2 News, Sports, and Weather 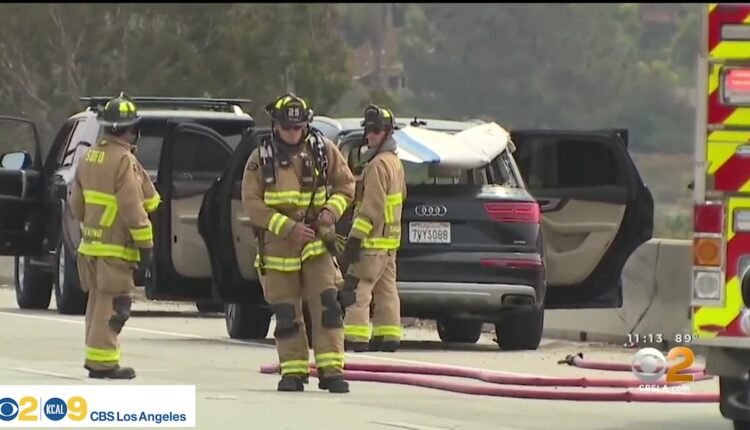 Woman fights mountain lion to save 5 year old sonA five-year-old boy was attacked by a mountain lion in a neighborhood of Calabasas when his mother intervened to save him. Rick Montanez reports. 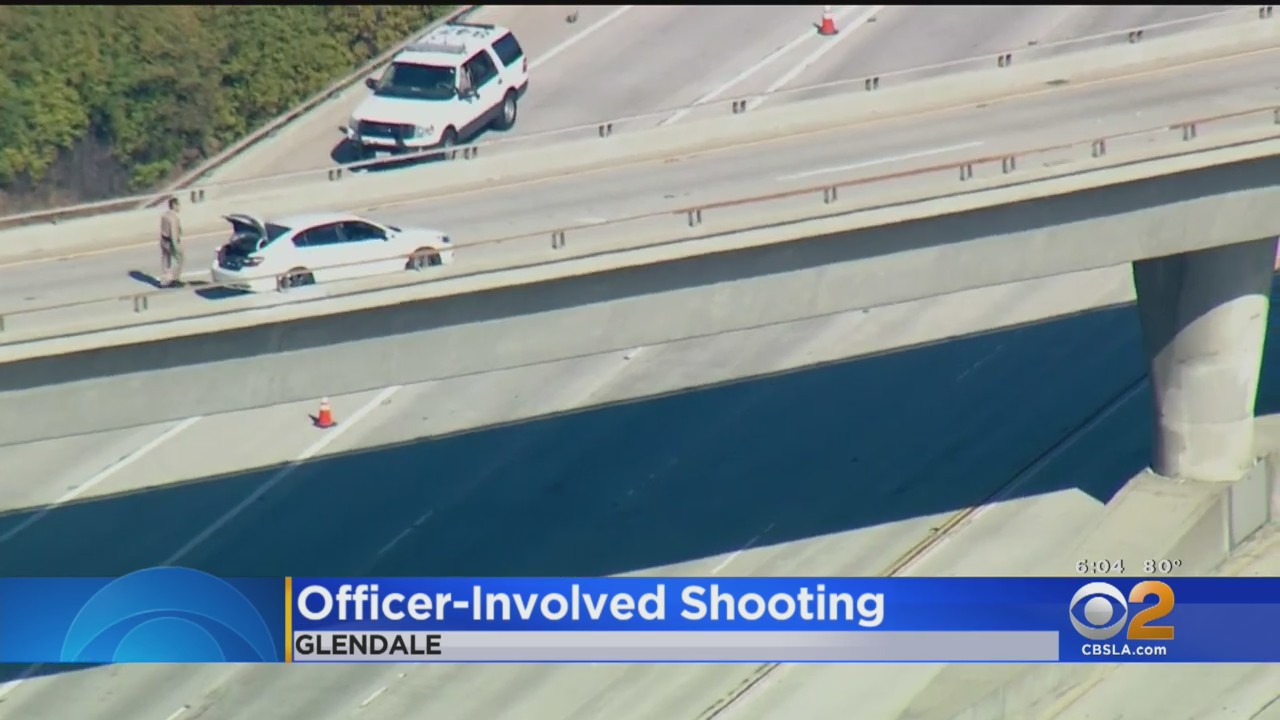 134 Freeway closes in Glendale during a police investigation into gunfightAn armed woman was shot dead by the authorities on Saturday on West Line 134. Kandiss Crone reports. 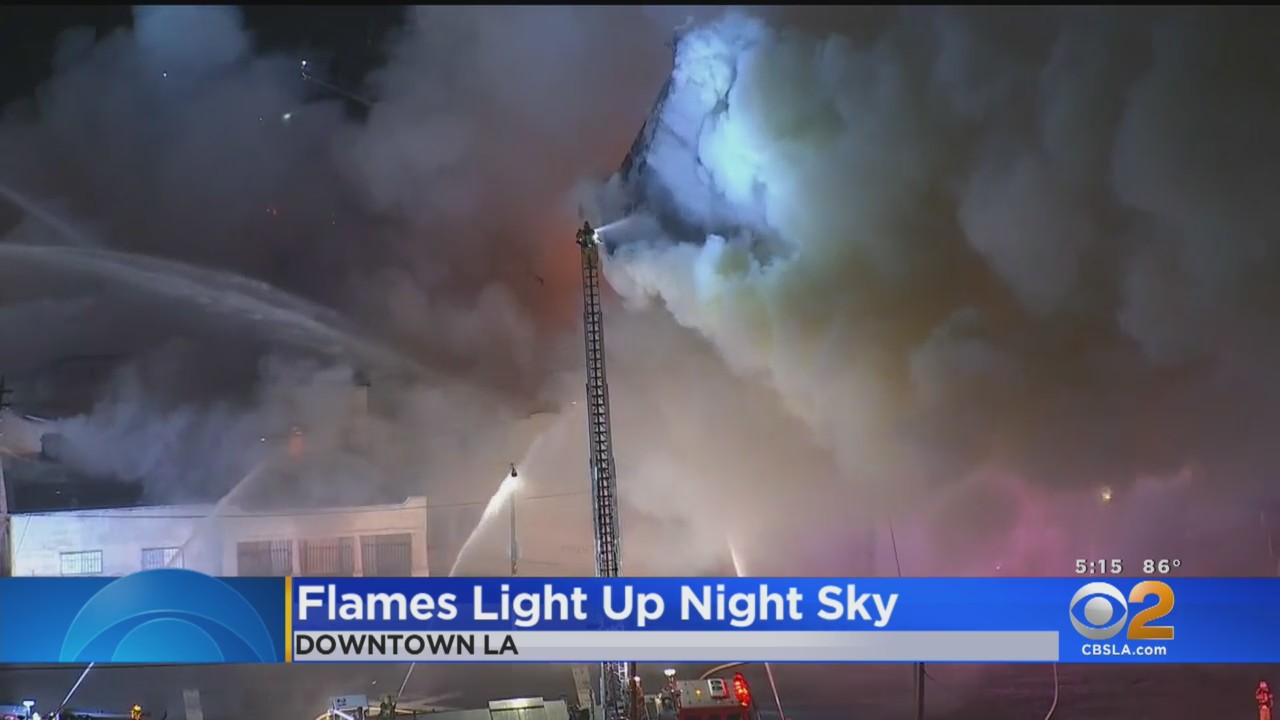 Flames illuminate the night sky near downtown Los AngelesJoy Benedict has more about two fires that broke out from Friday night to Saturday morning. 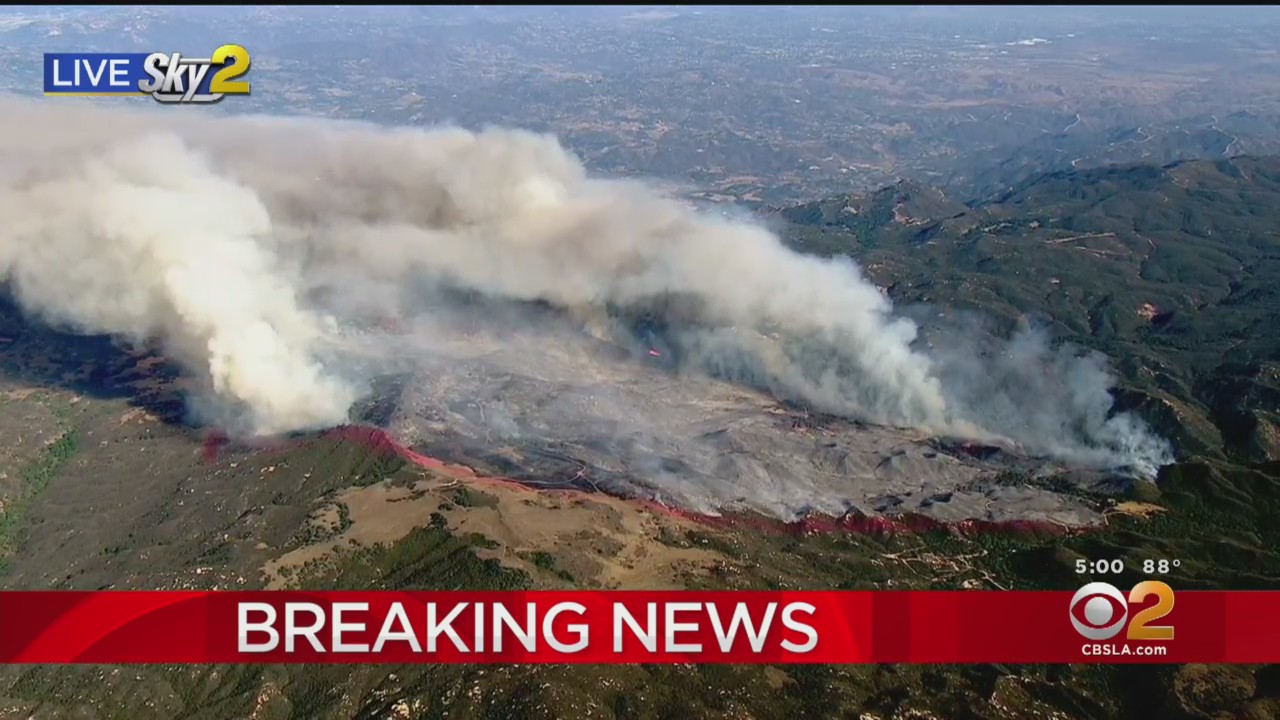 Chaparral fire burns near the Cleveland National Forest and calls for evacuationsThe crews fought the chaparral fire in Tenaja near Murrieta on Saturday, the authorities said. 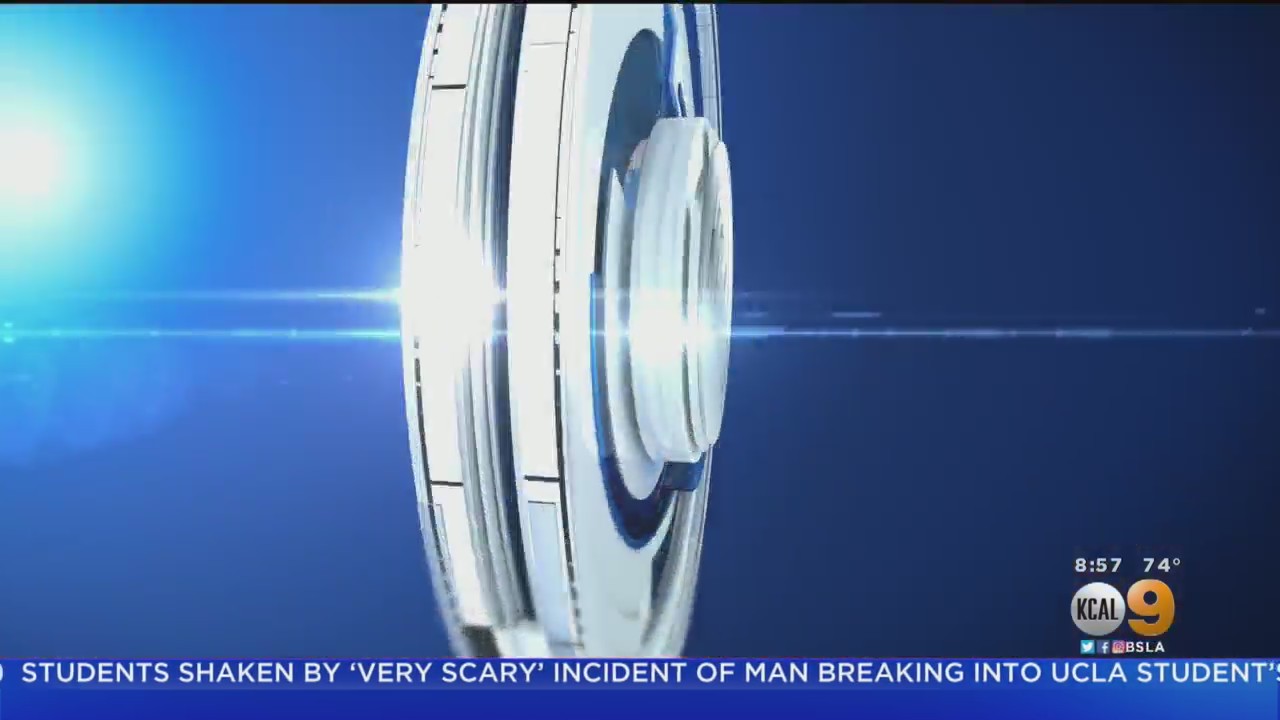 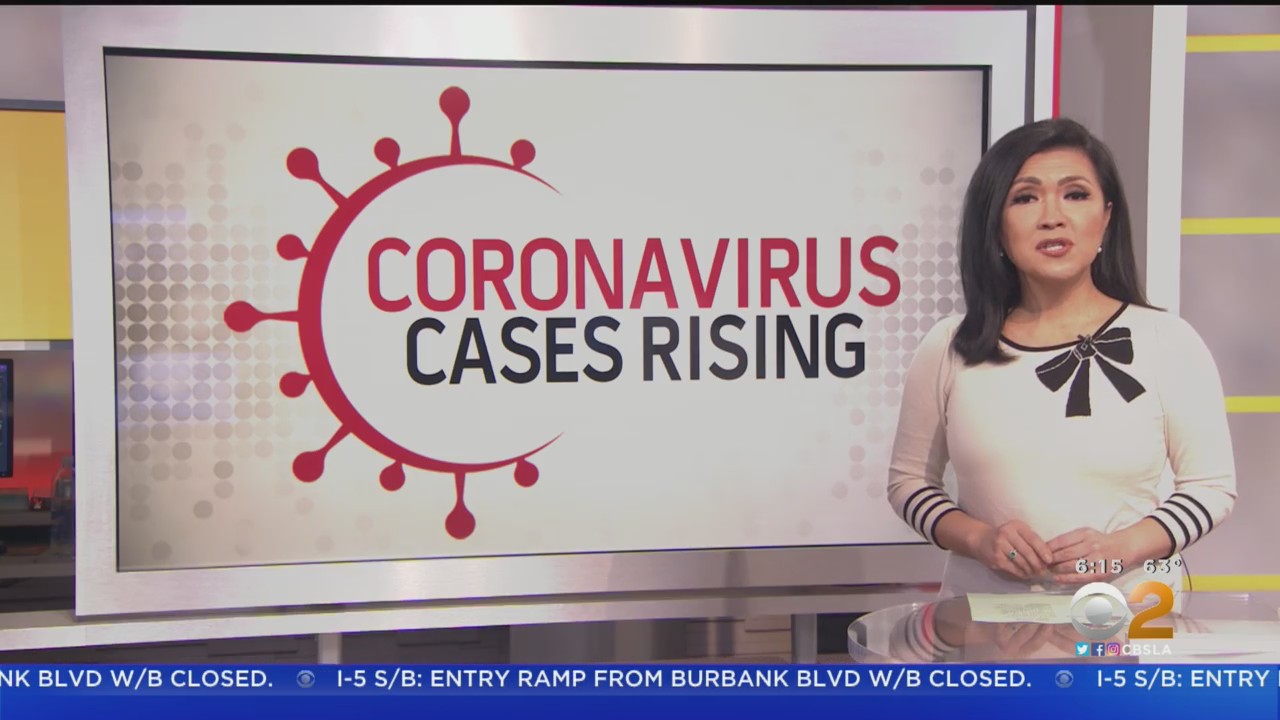 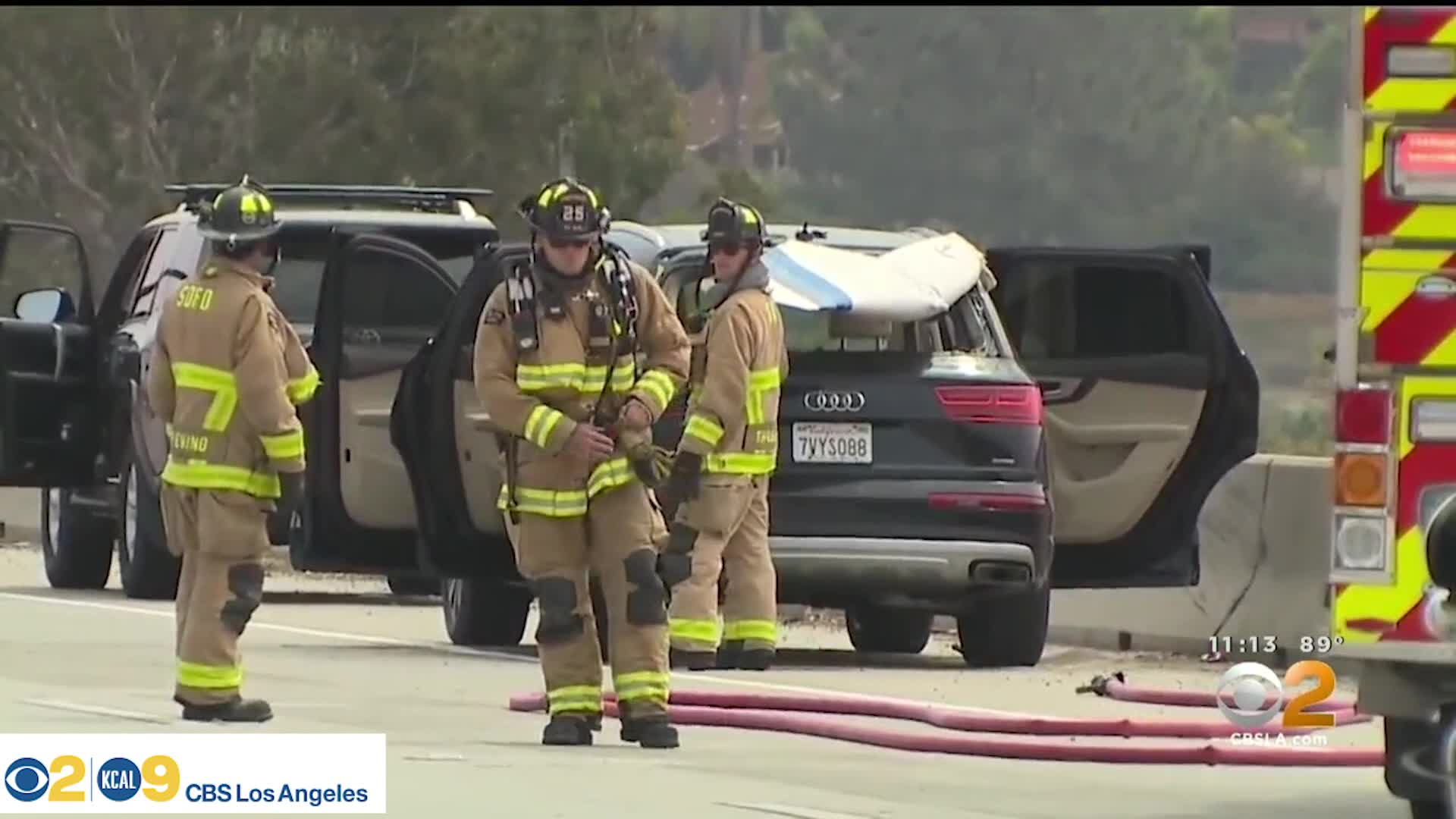 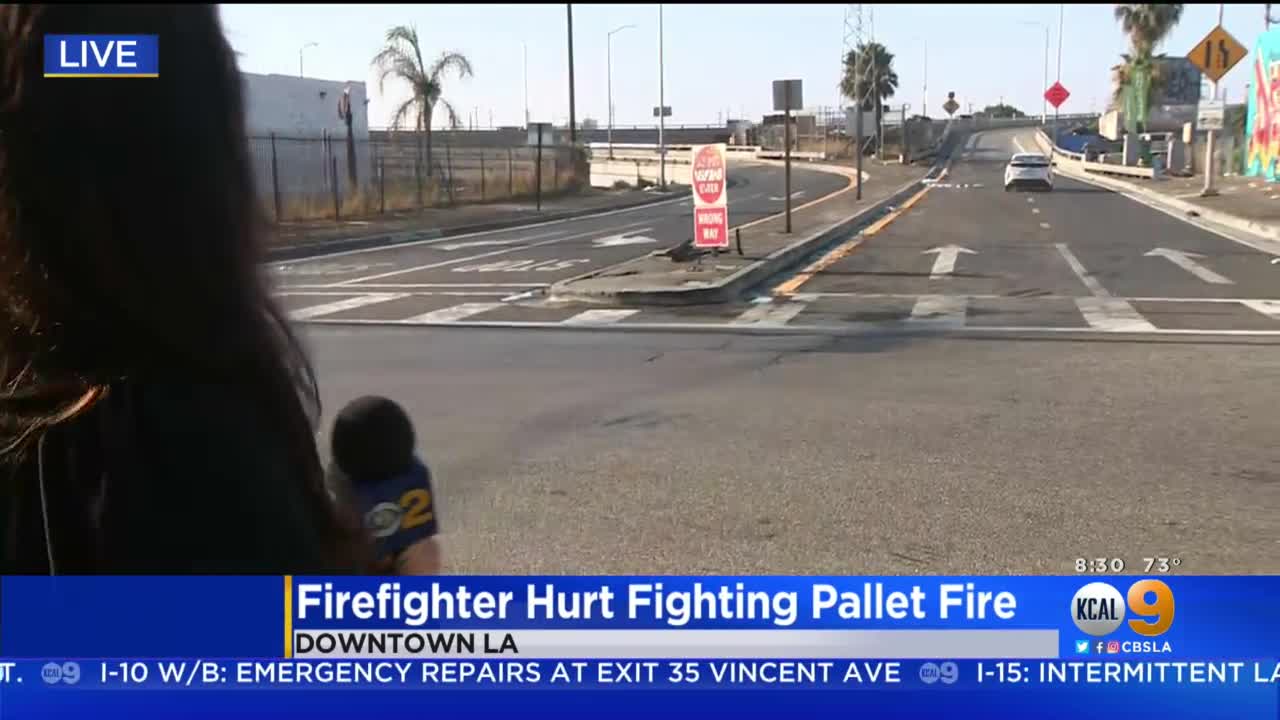 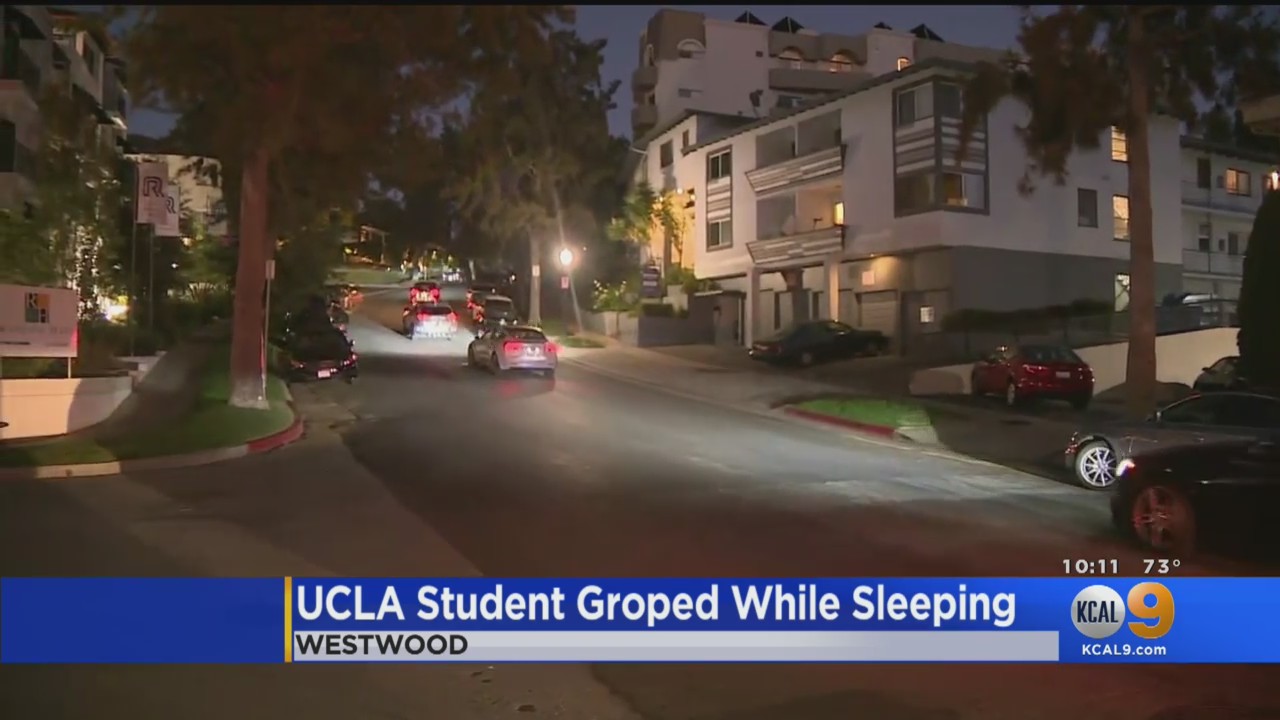 Students shocked by “very scary” incident in which a man broke into an off-campus UCLA student’s home and fingered it while she sleptThe suspect remained at large on Friday night and police raised a crime alert asking students to be more vigilant. Kandiss Crone reports. 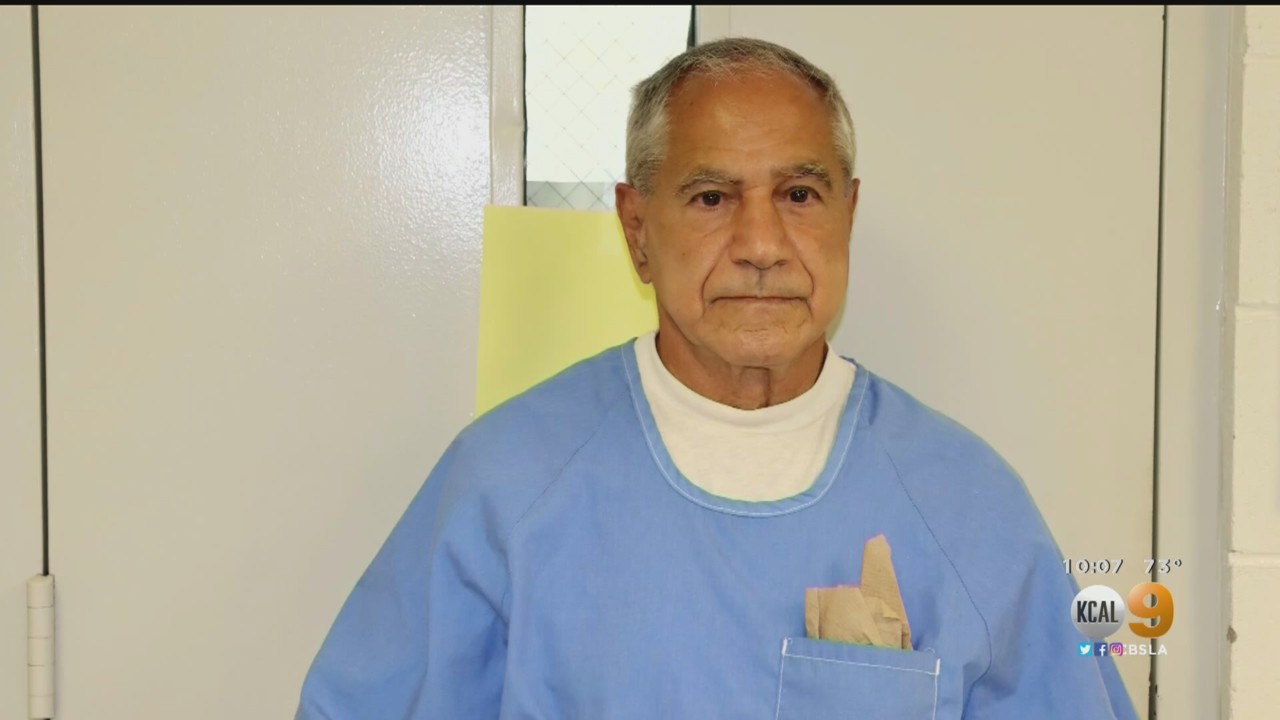 Sirhan Sirhan granted parole on try 16 but not guaranteed releaseSirhan Sirhan, convicted of the 1968 murder of Senator Robert F. Kennedy in Los Angeles, was paroled on Friday on his 16th attempt. Laurie Perez reports. 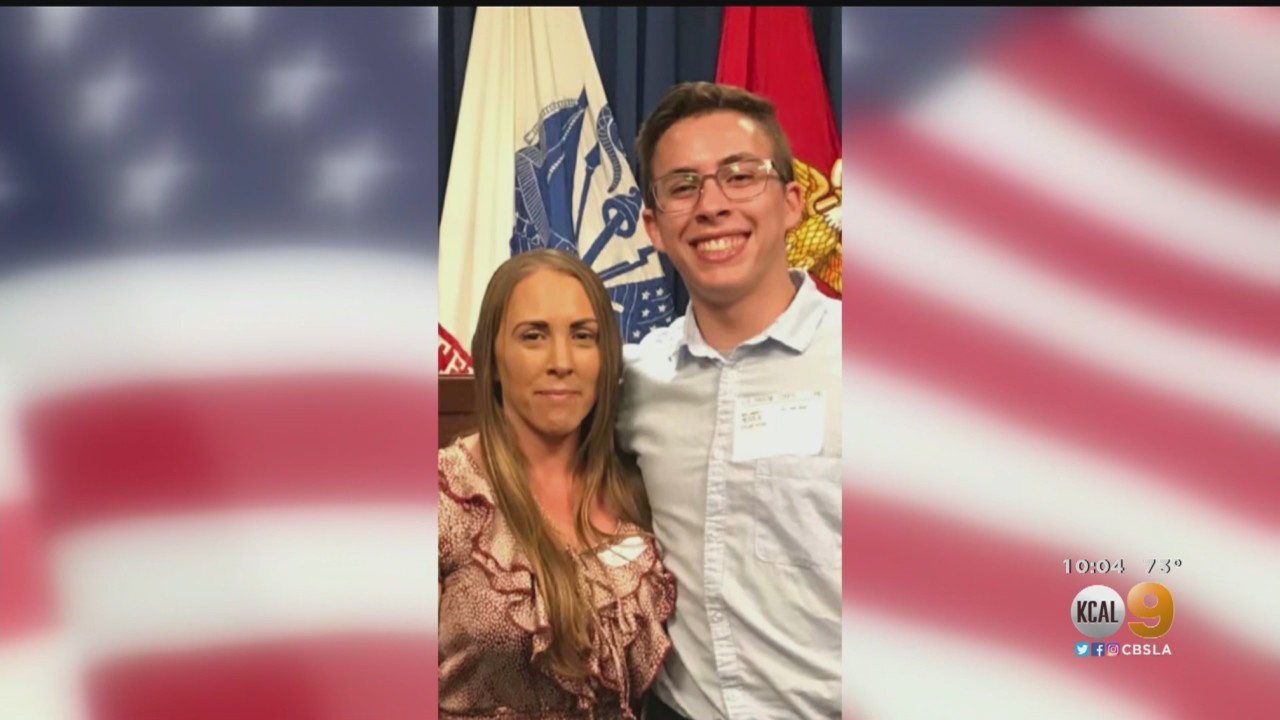 Memory of local marines who were killed in the attack on KabulLance Corporal Kareem Nikoui of the United States Marine Corps, Corporal Hunter Lopez and Corporal Dylan R. Merola were killed in an attack outside Hamid Karzai International Airport in Kabul, Afghanistan on Thursday. Stacey Butler reports. 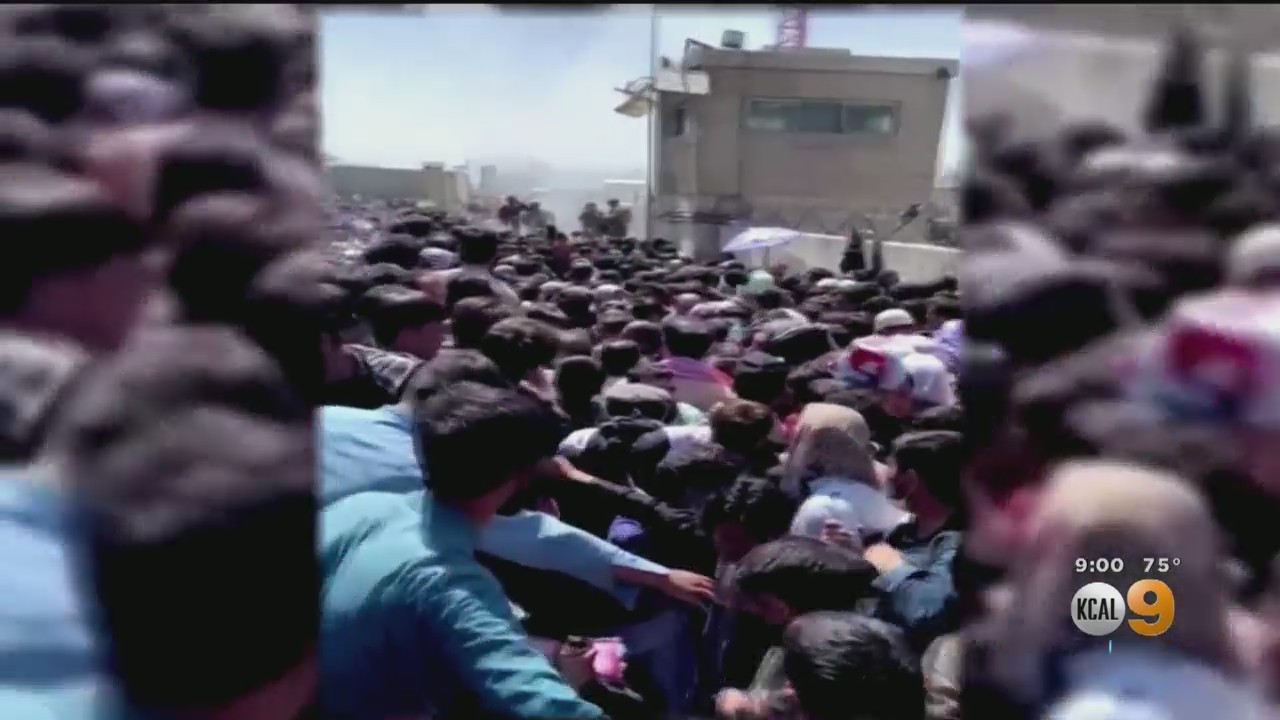 News about the Afghanistan crisisThe US military hit back ISIS-K in retaliation for attacking an airport. Tom Wait reports. 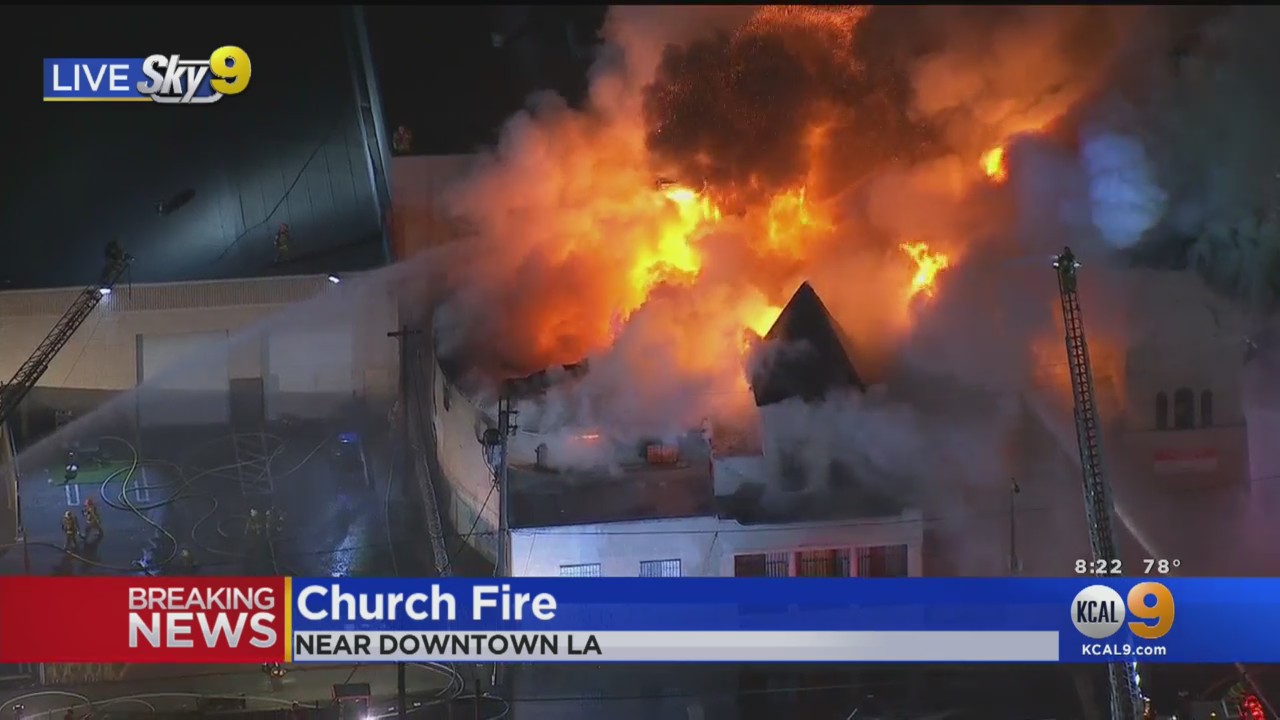 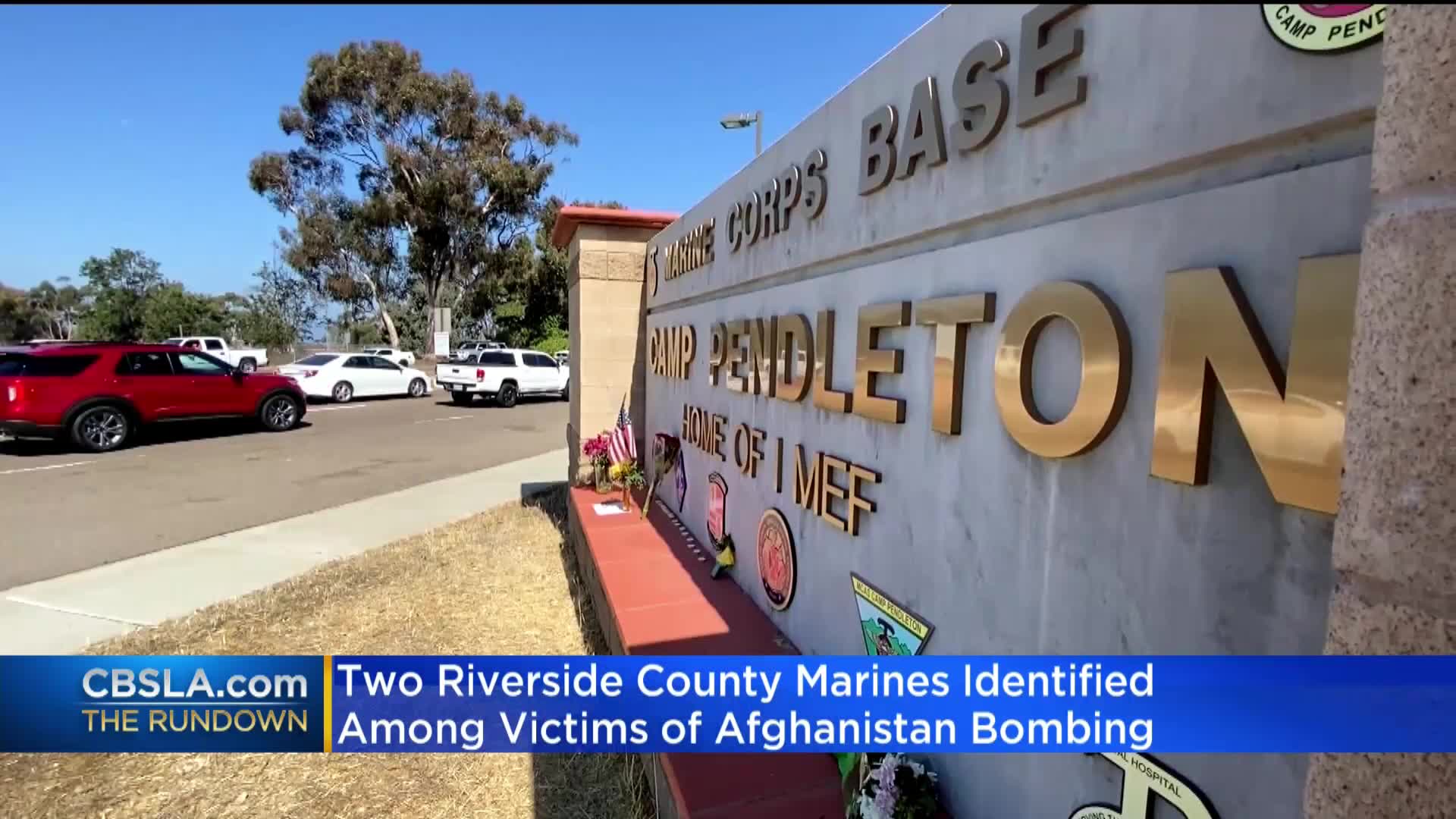 CBSNLA: The Rundown (Issue Aug. 27)Here are the latest headlines in local news and weather. 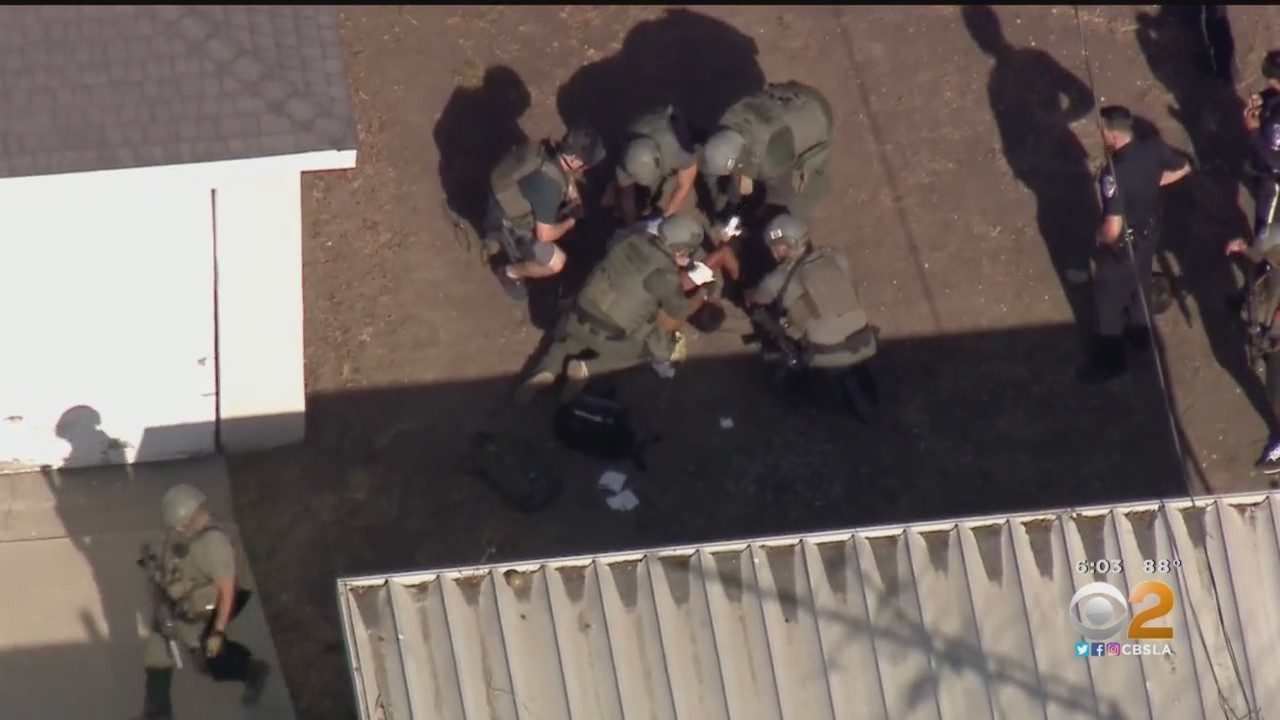 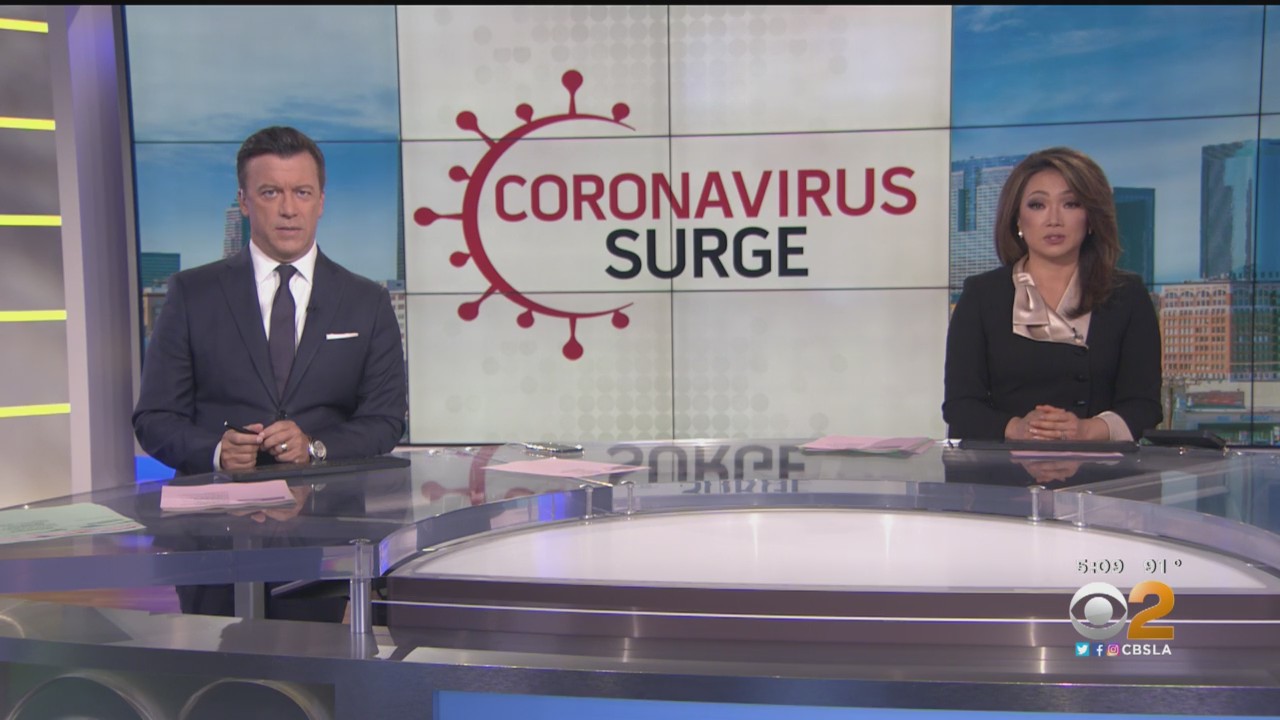 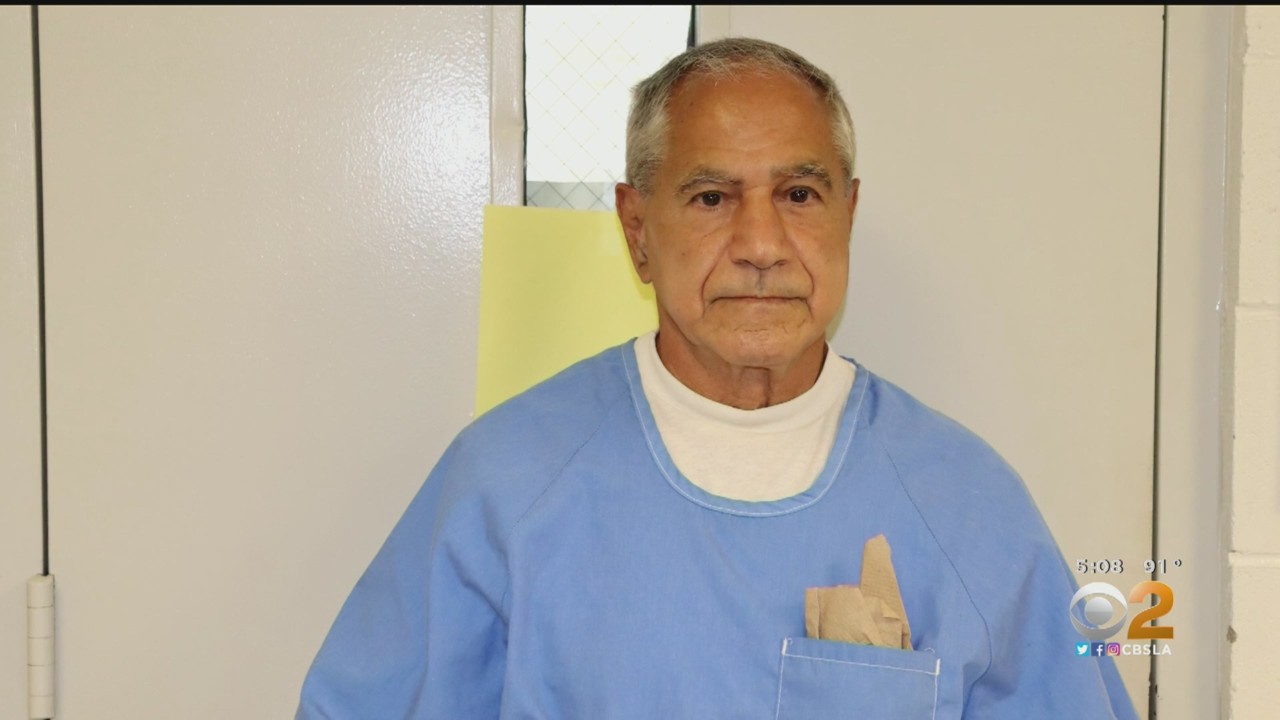 Sirhan Sirhan granted parole on try 16 but not guaranteed releaseSirhan Sirhan, convicted of the 1968 murder of Senator Robert F. Kennedy in Los Angeles, was paroled on Friday on his 16th attempt. 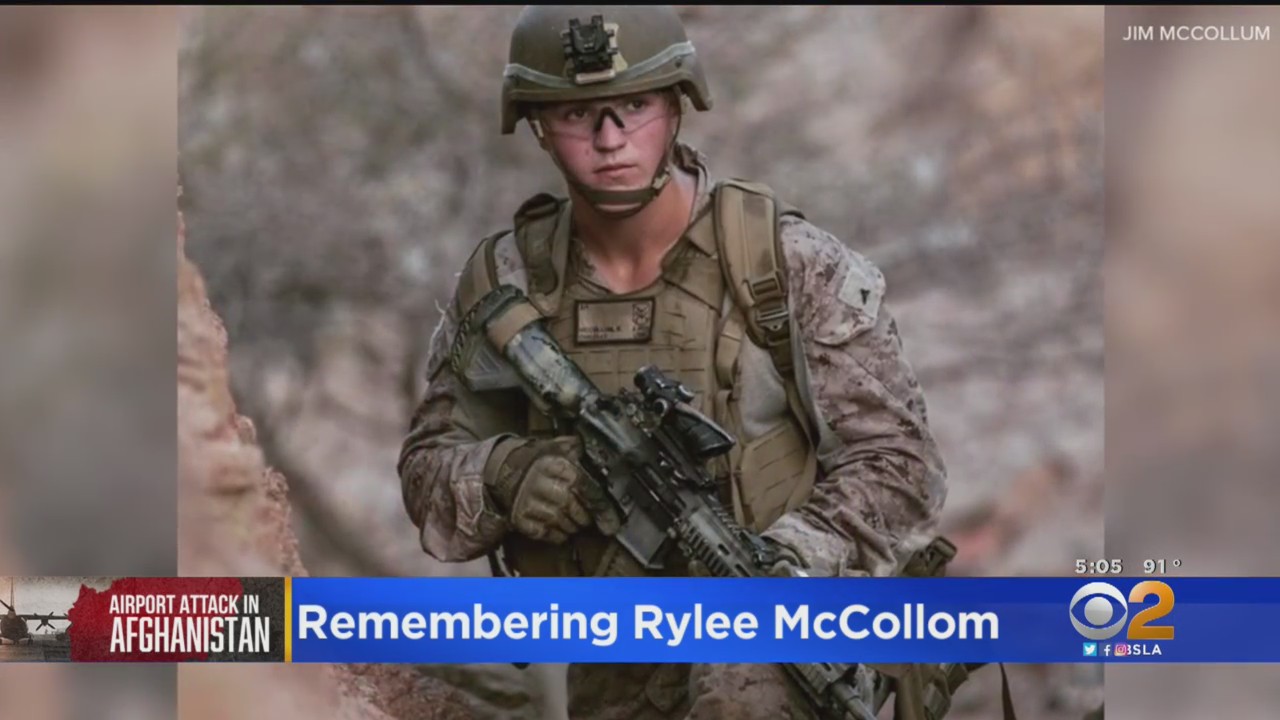 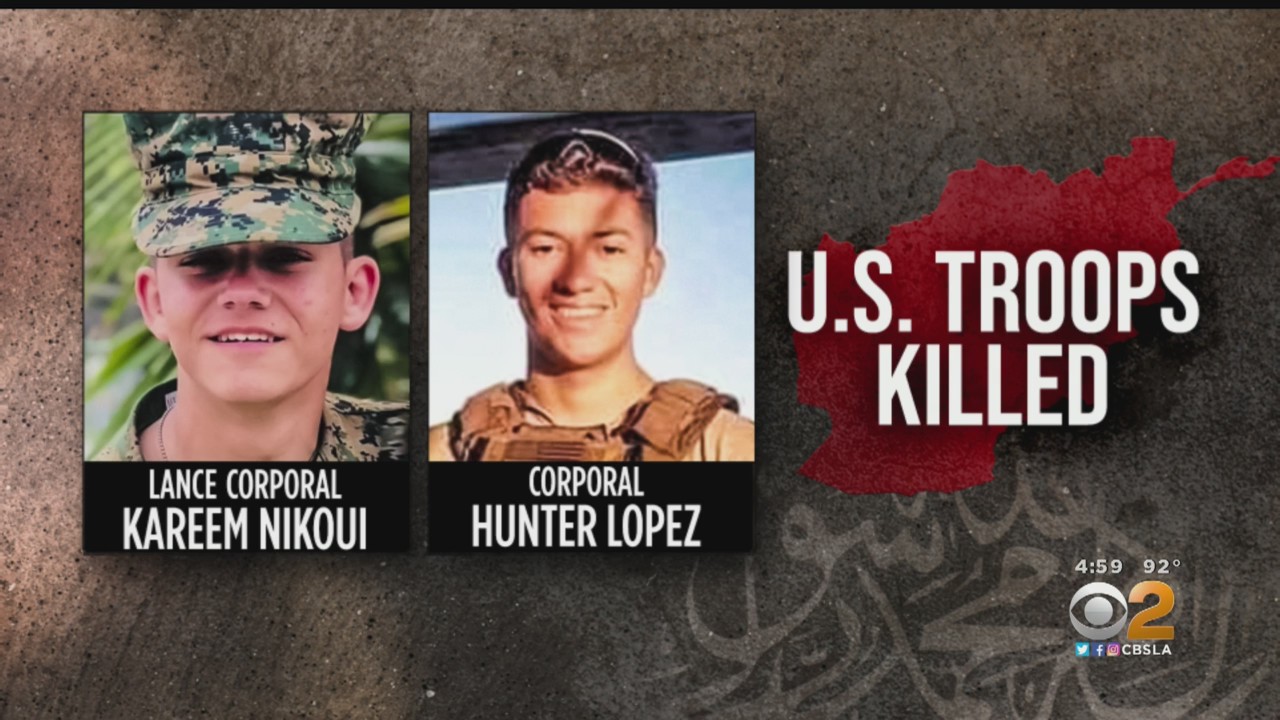 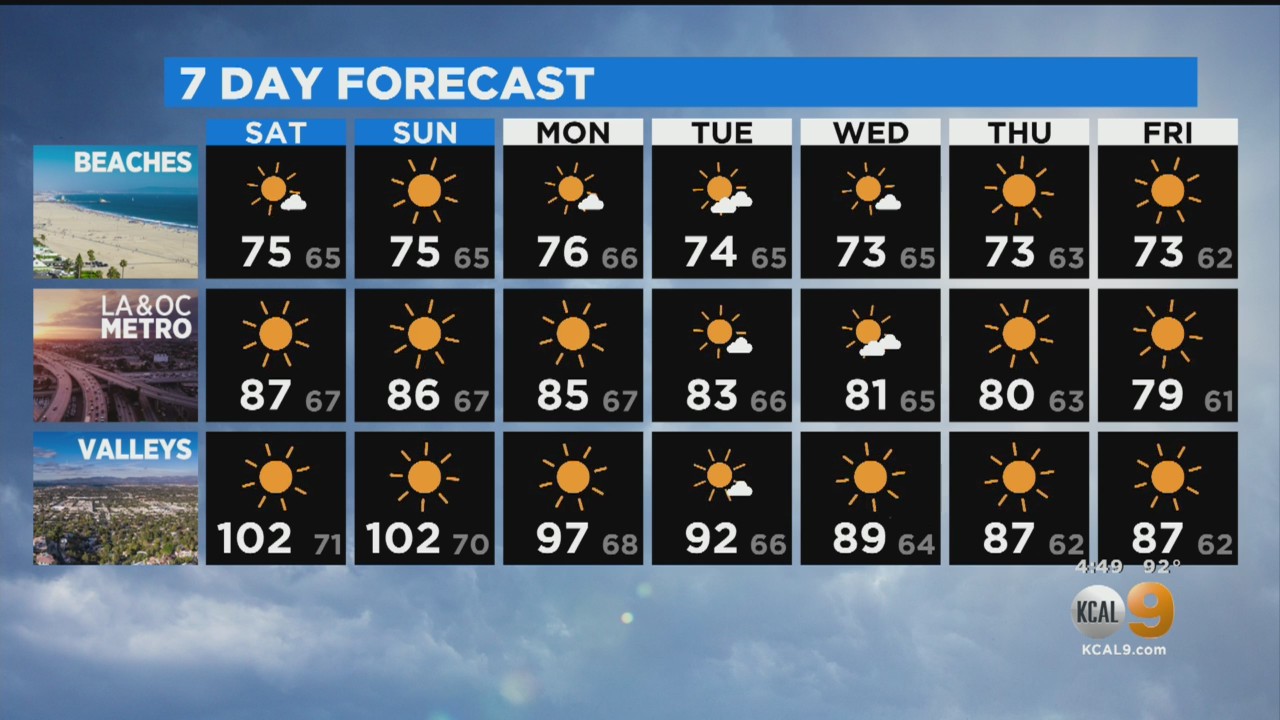 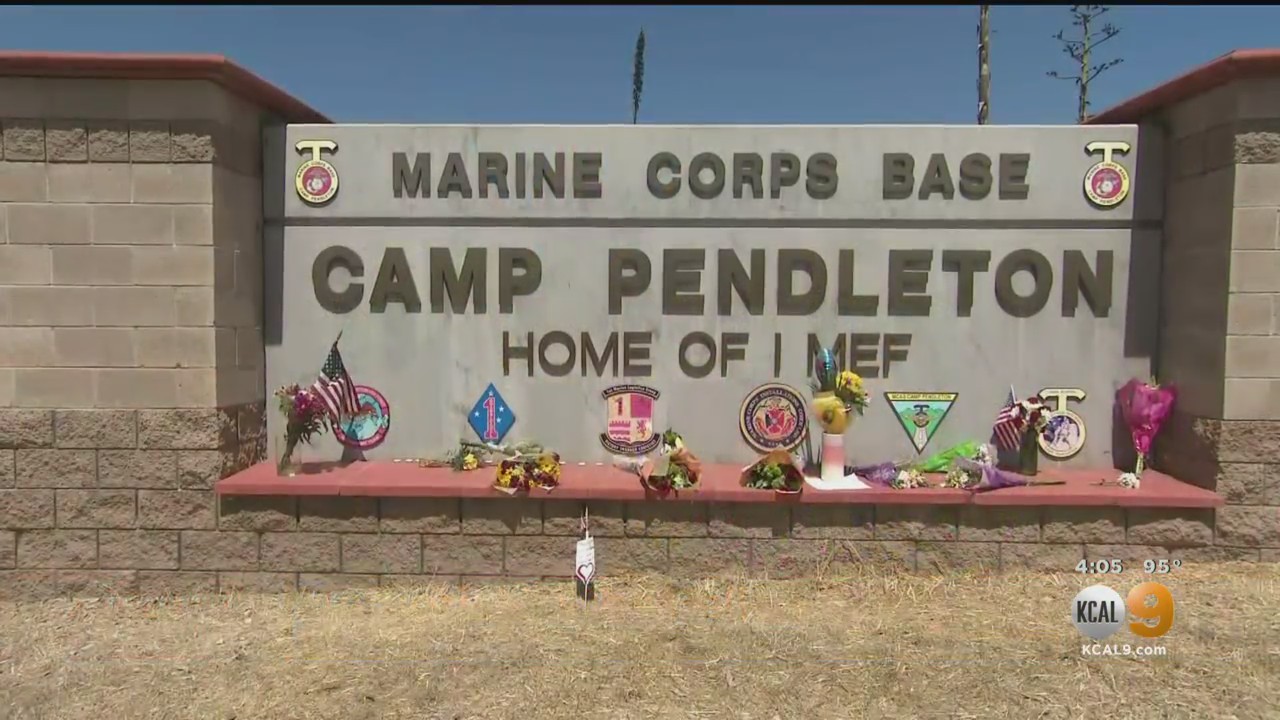 Afghanistan Crisis: Community honors fallen service members at the Camp Pendleton MemorialA steady stream of mourners has dropped flowers and cards near the base’s main gate in San Diego County, some of them from far and wide. Jeff Nguyen reports. 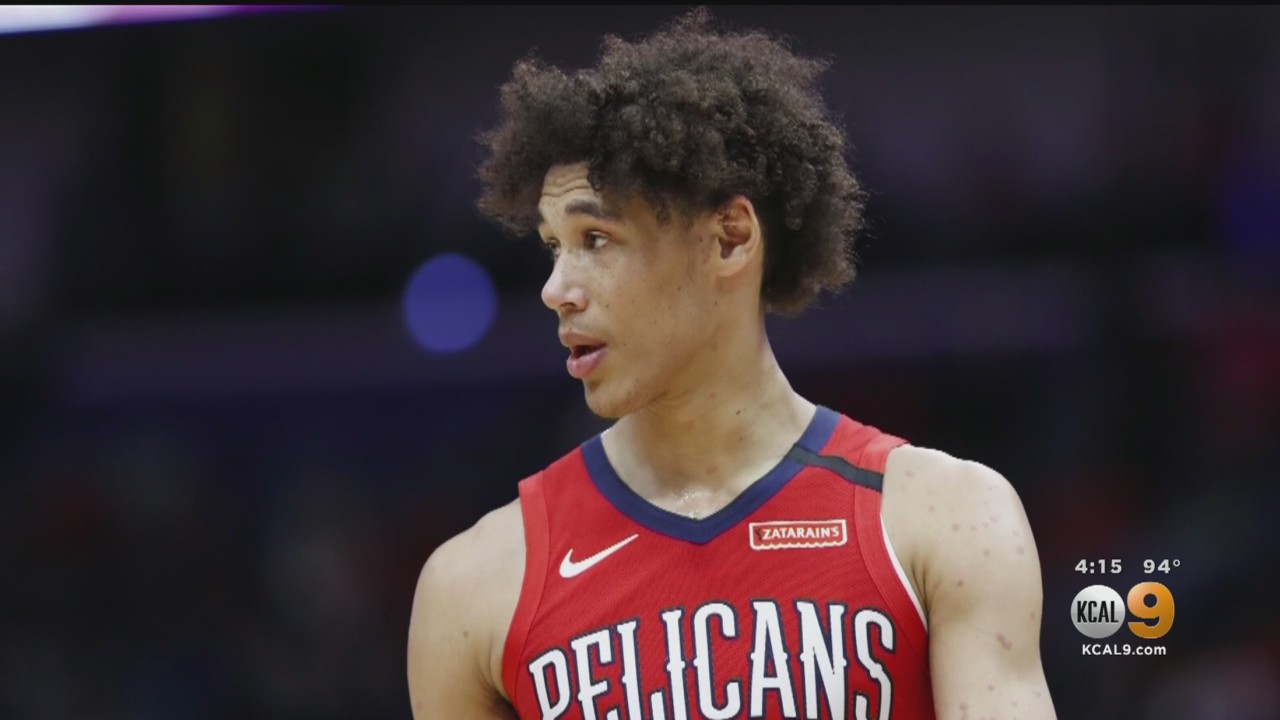 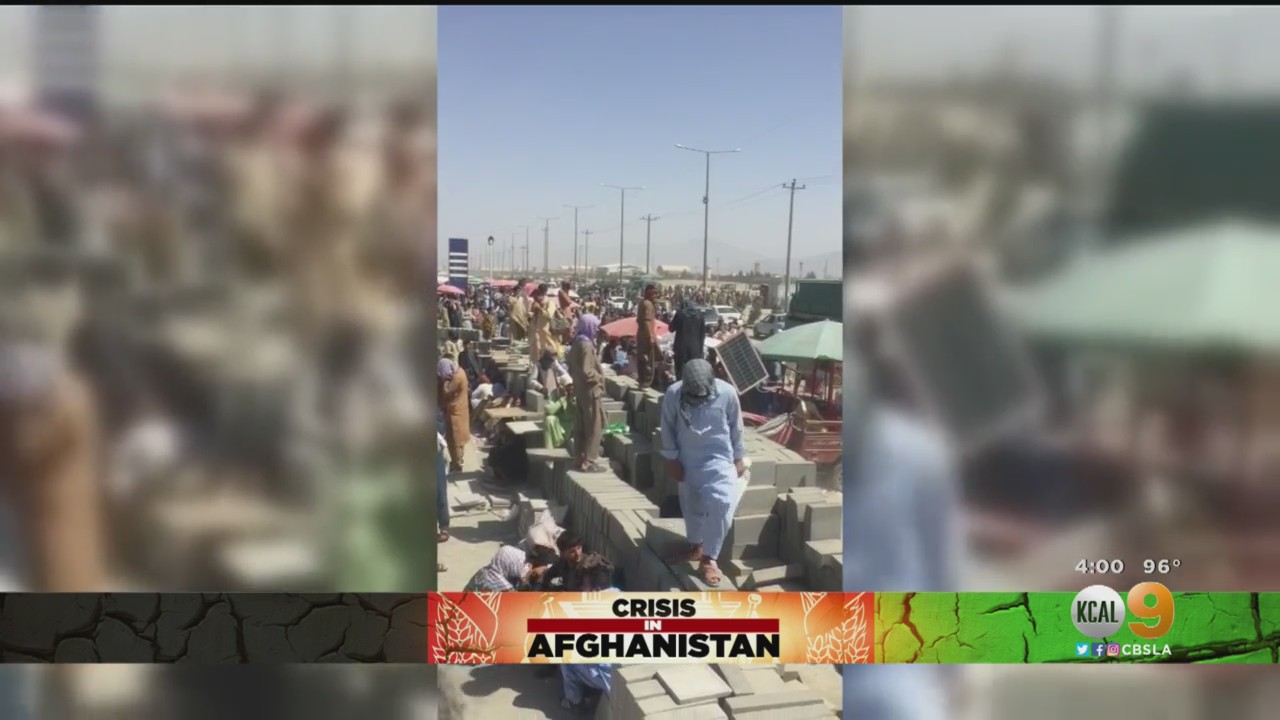 Crisis in Afghanistan: Four days left to people from Kabul. to evacuateEvacuations at Kabul airport continued on Friday, less than a day after 13 American soldiers and dozen Afghans were killed in a suicide bombing. Tom Wait reports.