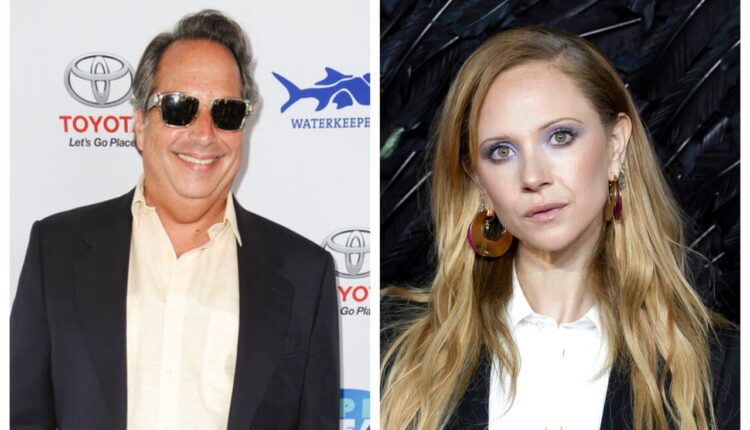 Birthday wishes go to Jon Lovitz, Juno Temple and all the other celebrities who have their birthday today. Check out our slideshow below to see photos of famous people who will turn a year older on July 21st and learn interesting facts about each of them.

Trivia: Joined the cast of Newsradio after Phil Hartman passed away 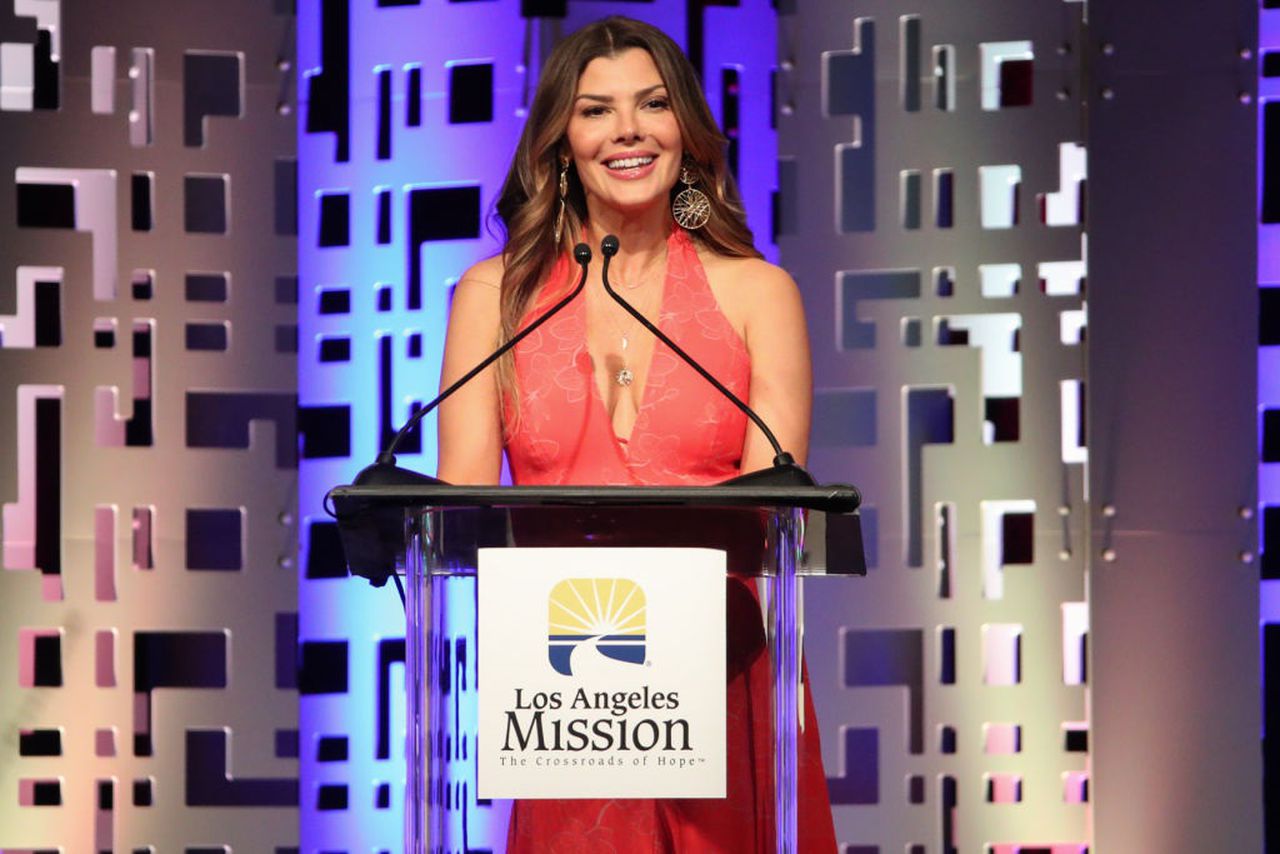 Fun Fact: Was married to actor Mario Lopez for about 2 weeks 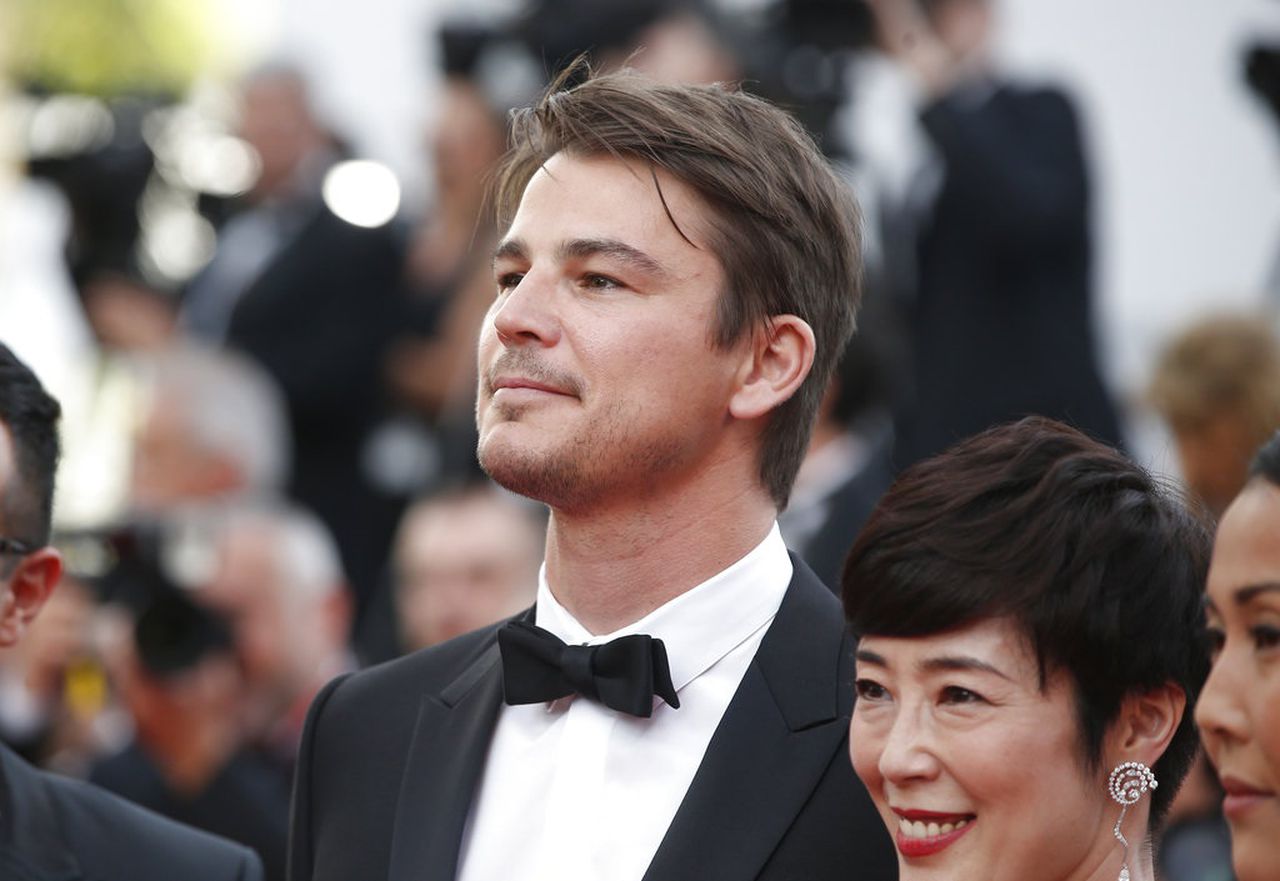 Actors Josh Hartnett, left, and Shinobu Terajima pose for photographers upon arrival at the screening of the film The Killing Of A Sacred Deer at the 70th Cannes International Film Festival in Cannes, southern France, Monday May 22, 2017. (AP Photo / Thibault Camus )AP 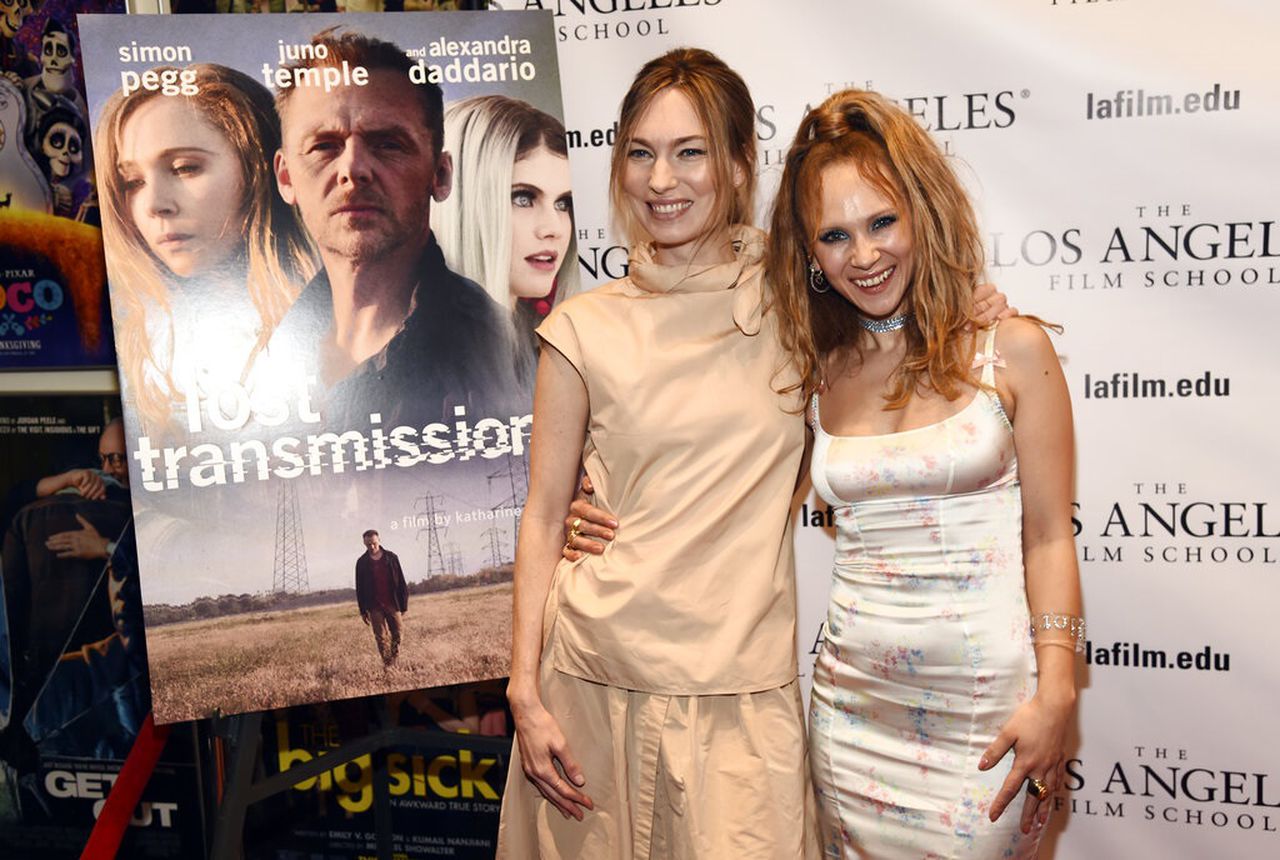 Other popular or historic birthdays on July 21st