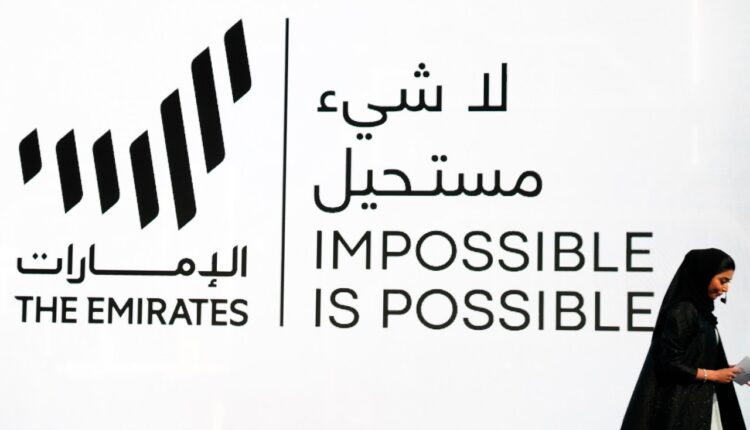 The nation’s plan to attract foreign talent over the next several decades reflects an emerging contrast with the other sheikdoms in the Persian Gulf who are becoming increasingly protectionist as they seek to diversify their oil-linked economies.

The UAE is now celebrating its 50th anniversary and trying to accelerate its economic and social reforms to reshape itself for a post-pandemic future. The government portrayed the country as a liberal, bustling trade and financial center, pledging to invest $ 13.6 billion in the next year and $ 150 billion in the economy by 2030. Specific projects are yet to be announced, but $ 1.36 billion is earmarked for Emirates Development Bank to support the industrial sector.

“We are building the new 50-year-old economy,” said Economy Minister Abdulla bin Touq in an interview. “Anyone who tries to be more conservative and tries to close their markets will only have short-term value, but in the long run they will damage their economy.”

Tensions have grown between the United Arab Emirates and its heavyweight neighbor Saudi Arabia, which pursued a different strategy under the young and cheeky Crown Prince Mohammed bin Salman. To prepare for a post-oil future, the Saudi government has announced billions of dollars in investments in far-flung tourism projects and is trying to reduce the role of expats in order to get more Saudis to work in the private sector.

Buried under the UAE’s eye-catching economic development initiatives on Sunday was a far more practical – and drastic – change to the country’s visa system, which governs the legions of foreign workers from Africa, the Middle East and elsewhere who power the country’s economy.

Since the independence of the United Arab Emirates, the state has pegged employment to residency, given employers great power and forced people to leave the country immediately if they lost their jobs.

“We want to rebuild the whole system … so that the residence system attracts people and makes them feel that the UAE is their home for them,” said bin Touq. “Openness is something we are proud of.”

The new plans give residents an additional three months to find another job after they are laid off, allow parents to fund visas for their children up to the age of 25, and ease visa restrictions on freelancers, widows and divorced people, among other things . It is a subtle departure from the traditional way the Gulf Arab state treats its huge foreign workforce as an expendable underclass.

Ministers also said they sought to double the UAE’s economy over the next decade through major trade deals with countries like Turkey, the UK and India, as well as Israel after a recent breakthrough to normalize relations.

The new projects come as the UAE was rocked by the economic shock of the pandemic that sparked collapse in oil prices and key tourism markets, lockdowns stalled business and authorities cut spending. According to government figures, the country’s economy contracted 6.1% last year, with credit agencies estimating an even bigger decline of 11% in the tourist hub of Dubai.

As the virus wreaked havoc, with layoffs across the economy and an exodus of foreign workers, authorities implemented a series of reforms over the past year to attract more people and capital. The UAE offered wealthier expats the opportunity to retire in Dubai, granted professionals and their families a 10-year “golden visa” and passed a new law allowing 100% foreign ownership of companies outside the boom.

While such dramatic announcements are common in the Federation of Seven Sheikdoms, the government has given few details about how and when it will deliver on its promises.