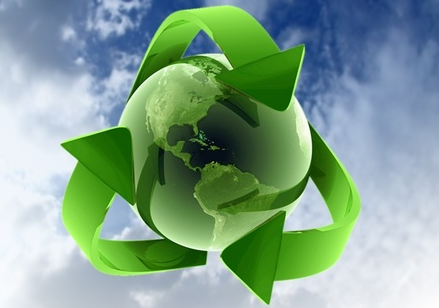 SANTA FE The New Mexico Department of the Environment (NMED) calls for a $ 7.1 million budget increase for fiscal 2023 to fuel clean energy investments across the state while aggressively mitigating the effects of climate change.

NMED’s budget includes funds to implement a clean fuel standard that will decarbonise the fuels used in the transportation sector. Adopting a clean fuel standard will generate an estimated $ 47 million in economic investment in New Mexico annually while reducing 6.8 million tons of carbon dioxide emissions.

“Leveraging its existing industries and infrastructure, New Mexico has the opportunity to demonstrate how companies and industries can develop innovative, low-carbon solutions that create business opportunities for all,” said Rebecca Boudreaux, Ph.D., President and CEO of Oberon Fuels.

The budget also includes funds to establish New Mexico as a world-class clean hydrogen hub, focused on the production, consumption and export of clean hydrogen. New Mexico will get its share of the $ 8 billion.

“Hydrogen is the clean fuel source for a decarbonised future and BayoTech is ready to deliver it worldwide. By investing in hydrogen here in New Mexico, we can make this state and the United States the center of the global hydrogen economy. BayoTech invested in New Mexico by developing our technology here and working with San Juan College to build a local hydrogen workforce, “said Andrew Leedom, General Counsel and Head of Policy at BayoTech. “Establishing New Mexico as a hydrogen hub will benefit both the economy and our climate.”

NMED is also looking for resources for:

NMED’s budget is a combination of state general funds, federal funds, and revenue raised for various permits and licenses. If the New Mexico legislature passes July 1, 2022, the general fund portion of the NMED budget will increase from $ 16 million to $ 23.1 million – an increase of $ 7.1 million. The remainder of the NMED budget is $ 87 million (federal funding and permit / license income).