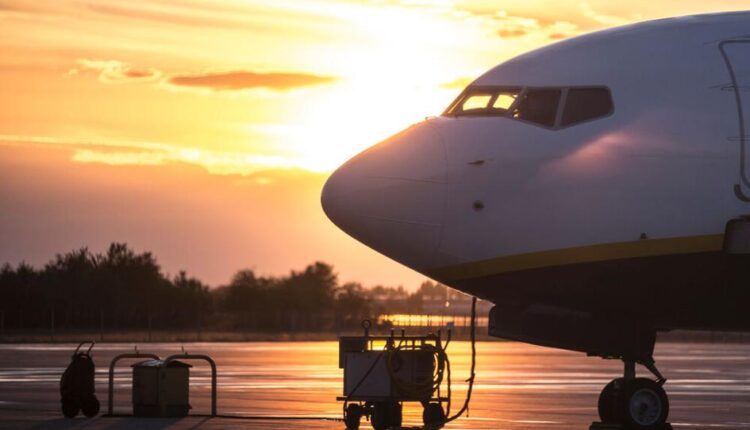 (The Center Square) – A major international economic forecasting group has now lowered its optimism about a US recovery from the COVID-19 pandemic.

The Organization for Economic Co-operation and Development (OECD) published its Economic Outlook on Tuesday, a “biannual analysis of the most important global economic trends and prospects for the next two years”.

“Economic growth has picked up this year, aided by strong political support, the use of effective vaccines and the resumption of much economic activity,” the report said.

However, the OECD has significantly lowered its growth forecasts for the USA by almost a whole percentage point from 6.9% to 6% for 2021. The delta variant is one reason for the decline, although other economic factors play a role.

The report suggests that US employment is well below pre-pandemic levels.

“The recovery remains very uneven, with markedly different results in terms of output and employment across countries, sectors and demographics … and countries face different policy challenges,” the report said. “In some countries where production has returned to pre-pandemic levels, like the United States, employment remains lower than it was before the pandemic. In other countries, particularly Europe, employment has largely been maintained, but output and total hours worked have not yet fully recovered. There has been a rapid recovery in activity in some emerging markets, but in some cases it has been accompanied by high inflationary pressures. “

A major cause for concern is inflation, which has risen the fastest in decades over the past 12 months.

“Inflation has risen sharply in the United States, Canada, the UK and some emerging markets, but remains relatively low in many other advanced economies, particularly Europe and Asia,” the report said. “G20 consumer price inflation is expected to slow from 4½ percent at the end of 2021 to around 3½ percent by the end of 2022 and thus remain above the rates before the pandemic. Supply pressures should gradually ease, wage growth remains moderate and inflation expectations remain anchored, but short-term risks are on the upside.

“The accommodative monetary policy should be maintained, but clear guidelines are needed as to the horizon and extent to which inflationary overshoots will be tolerated and the timing and sequence of any steps to normalize monetary policy,” the group added.

Overall, according to the OECD, the global economic future is still unclear.

Natural gas futures in October extend slump, continue to fall below the $ 5.00 threshold

HSBC Earnings Up 74% As Economy Recovers From Covid Crisis |…