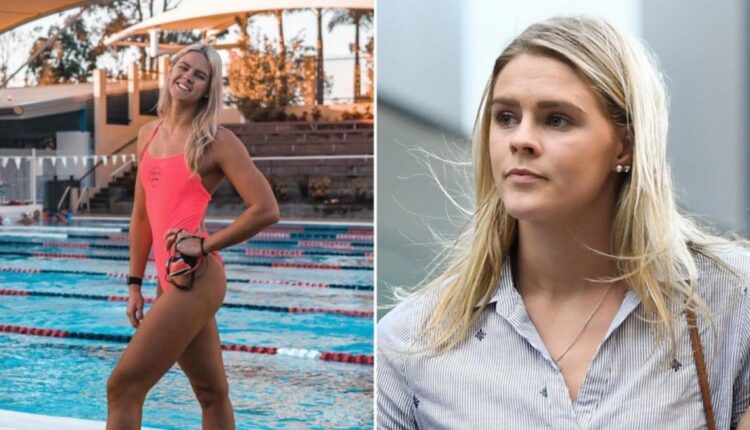 The head of Sport Integrity Australia says he does not want to further traumatize drug-infested swimmer Shayna Jack by appealing her two-year doping ban.

However, SIA chief David Sharpe says his agency’s appointment, which could have doubled Jack’s suspension to four years, was instrumental in shaping the rules in future doping cases.

“It was never about Shayna,” Sharpe said in his first public comments on the controversial doping case to AAP.

“We questioned the application of the rules – absolutely no challenge for Shayna and wanted her to suffer even more trauma.

“But the system meant that we had to question the application of the rules.”

Jack was initially banned for four years after testing positive for Ligandrol on June 26, 2019, almost three weeks before the swimming world championships in South Korea.

The Queenslanders appealed to the CAS, which shortened their suspension to two years, finding that Jack had not knowingly ingested the substance after hearing evidence of her good character.

SIA appealed against this judgment.

Shayna Jack pictured with her mother after an ASADA briefing in August 2019. Image credit: AAP

“Shayna was sanctioned for having a substance in her system,” Sharpe said.

“Anti-doping around the world requires evidence of how this substance got into the system, even if it was unintentional.

“We believed that this evidence did not exist in the first tribunal and that evidence of good character was used, which is fine and in no way challenged.

“But that’s not proof that it got into the system either accidentally or on purpose.

“So what was important to us when we succeeded in proving a good character in these matters for the first time, they can be used every time.

“If you could buy evidence of good character in all cases, we had to adjust our approach to the cases.”

CAS ruled on the SIA complaint last month, stating that Jack would be banned from doping for two years.

She has served the ban and vowed to go swimming again.

“I am now free to do what I love with no restrictions and I am so overwhelmed with joy,” Jack said at the time.

“I’m going to take some time now to cherish this moment and think about what I’ve been through.

“The nightmare is finally over.” 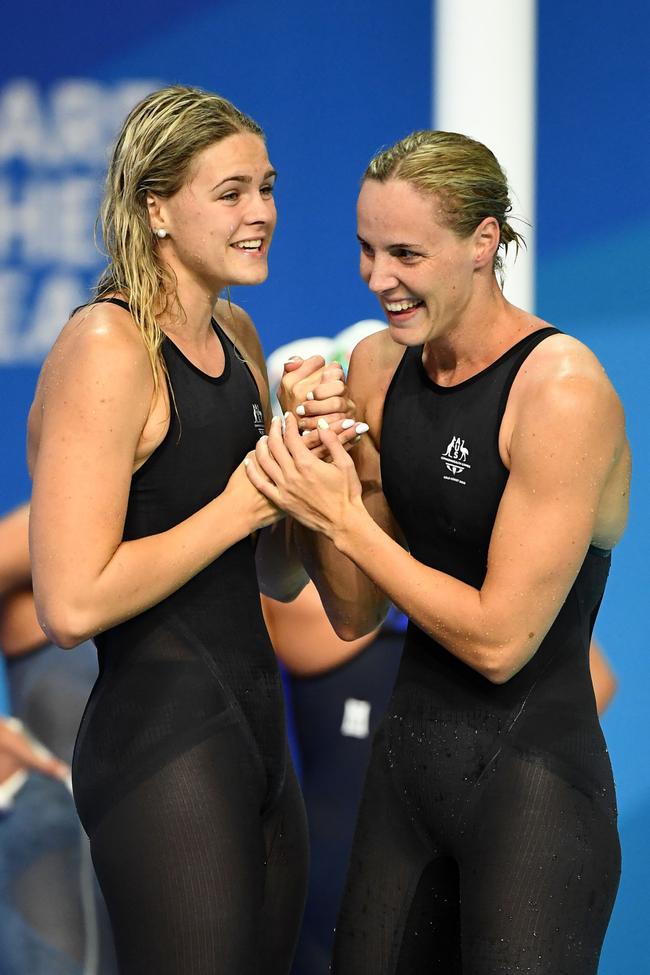 Sharpe said the outcome of the appeal was “in our support” and the World Anti-Doping Agency.

“The application of the rules in this case was wrong in the first case, and they recognized this and recognized that we were entitled in our calling,” he said.

“Now we’re going to continue with the applicable rules. We have clarity.

“What they found was that there was a problem with the original matter, with evidence that it had presented to the original court and how it was interpreted.

“And certainly our application of the rules we challenged was upheld, so that was important.”