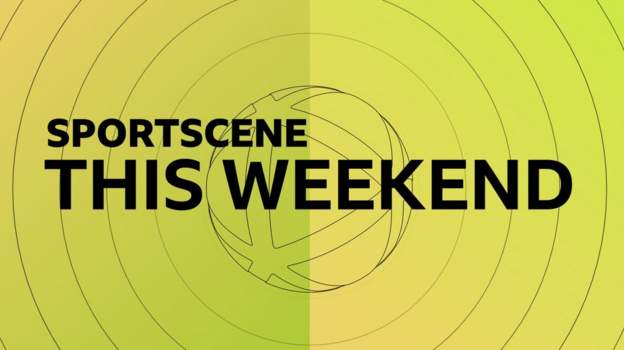 On Saturday there will be a bumper edition of the Sportscene with all 12 Scottish Premiership teams playing.

James McFadden and Richard Foster will meet host Jonathan Sutherland on BBC Scotland at 7:30 p.m. BST to review some of the top gaming action.

The show will be repeated at midnight on BBC One Scotland.

Julie Fleeting and Steven Thompson will be watching the live action of the Sports Scene Results Show on BBC One Scotland from 4:00 pm – 5:15 pm.

At 6:00 p.m., BBC Alba will broadcast the entire 90 minutes from St. Johnstone to Livingston.

As always, Sportsound will be broadcast on all live games on BBC Radio Scotland from 2:00 p.m. and will stay in Dens Park between Dundee and Aberdeen until 6:00 p.m. kick-off.

You can also listen through the BBC Sport website and app, which has the usual text updates from across the site.

Off The Ball takes on its usual BBC Radio Scotland spot on Saturday and Sunday noon, with former Scottish cricketer John Blain among the guests.

Gogglebox Stand Up To Cancer special: Which celebrities are in the cast?