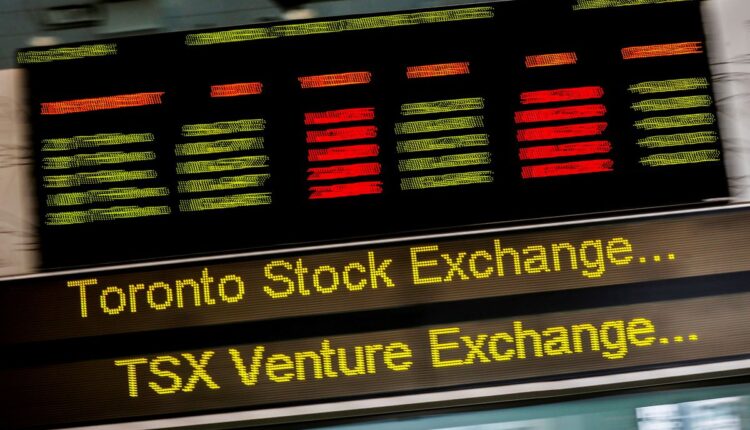 The Canadian technology IPO market is heating up despite the recent volatility in global stock prices.

Toronto-based investor relations software company Q4 Inc. will continue its march on an IPO this week, more than three months after it suspended its plans to raise $ 150 million on the Toronto Stock Exchange, one on the matter said trusted source that Globe and Mail said.

Meanwhile, Vancouver decision analysis software maker Copperleaf Technologies is expected to go public this week after receiving more than $ 1 billion from investors for a proposed $ 125 million offering; Copperleaf is expected to price the offering at or above the upper end of its initial price range of $ 11-13 per share and expand the deal, a source familiar with the matter said.

The story continues under the advertisement

The Globe does not disclose the identity of the two sources as they have no authority to publicly discuss the matter.

The fourth quarter slowed its IPO in June despite the positive reaction from investors and never publicly stated the reason for the delay.

However, a source familiar with the matter told Globe and Mail that the delay was caused by one of the company’s business partners reaching out during the IPO to renegotiate a contract. Q4’s leadership didn’t want this issue to distract from the offering, so the company decided to postpone the IPO until the issue was resolved, which is what happened now. The underlying issue is expected to be detailed in the company’s revised prospectus, which could be filed on Thursday.

Meanwhile, the fourth quarter continued to deliver results above its own internal expectations and developed plans for a merger and acquisition strategy, the source said.

The fourth quarter IPO was one of several postponed, postponed, or downgraded in the first half of the year as investors mixed up with the busiest spate of Canadian tech IPOs since the dot-com boom. The last Canadian technology issuer to go public on the TSX in early July was Lifespeak Inc. – at the time the 14th technology company in the previous year. By comparison, there were only 12 Canadian technology IPOs on the Canadian Seniors Exchange in the 11 years ended December 2019.

Copperleaf launched its fall IPO on the TSX last month. In its preliminary prospectus, the company announced that it had never lost a customer. It sells artificial intelligence-based optimization software to large companies with large physical assets, such as utilities and transportation infrastructure giants, who use the product to analyze, plan, and budget for how they spend their capital budgets over multiple years. The offering is led by underwriters Merrill Lynch, BMO Capital Markets and William Blair & Co.

The story continues under the advertisement

The company’s software enables virtual events for approximately half a million investors each quarter, and approximately 12 million investors interact with its corporate clients each month through its network of investor websites. The fourth quarter had revenue of $ 40.4 million in 2020, 80.3 percent more than a year earlier. The company lost $ 13 million last year, compared with a loss of $ 11 million in 2019. New York venture capital firm Ten Coves Capital is one of the largest investors in the fourth quarter, with a stake of 24.5 percent ahead of Initial public offering. CEO Darrell Heaps owns 4.9 percent or 2.9 million shares.

In its last updated prospectus in June, the fourth quarter set a price range of $ 10.50 to $ 13 per share for the IPO. The fourth quarter underwriting team is led by CIBC World Markets, National Bank Financial and Credit Suisse Securities.

Your time is precious. Have the Top Business Headlines newsletter conveniently delivered to your mailbox in the morning or in the evening. Register today.