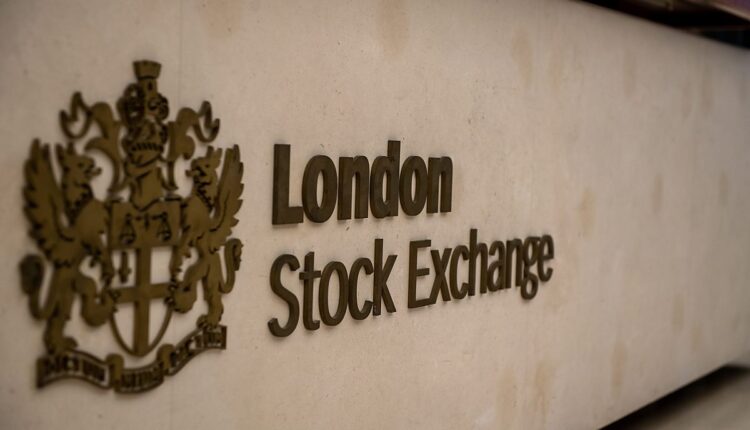 Marley, which was acquired by Inflexion Private Equity in 2019, originally planned to go public in September, valued at £ 500million. But on Tuesday it scratched its plans, pointing to market volatility. Two days later, Pure Gym, owned by Leonard Green & Partners, is scheduled to go public for $ 1.5 billion.

In the meantime, some offers that came onto the market have underperformed. Earlier this month, Eurowag, a Czech trucking services company backed by TA Associates, saw its shares fall 10% on its first day of trading.

For much of the year, PE exit activity – including its stock market listings – was on the way. According to the Q3 PitchBook European PE Breakdown, PE companies closed 425 exits worth a total of 126.4 billion in the third quarter.

However, public listings accounted for 21% of the third quarter exit value, compared to nearly 40% in the first quarter.

“PE exits tend to be very opportunistic,” said Mondesir. “Investors will take a wait-and-see approach as the economy enters a new phase of pandemic recovery as various fiscal stimuli weaken.”

Read more about this in the Q3 PitchBook European PE Breakdown.