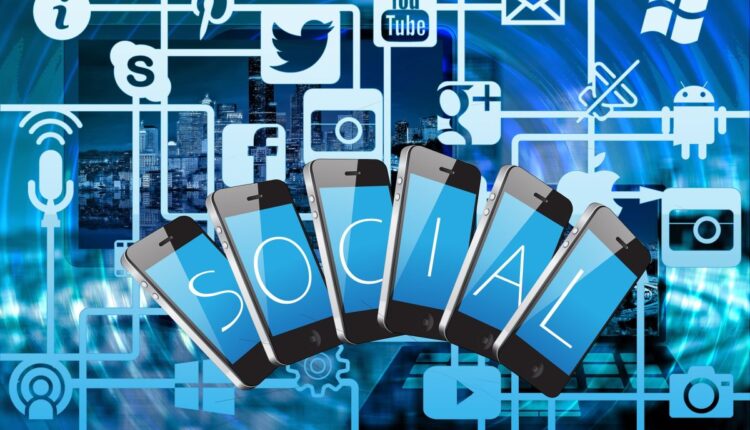 LONDON– Despite negative press and recent testimony from a whistleblower criticizing Facebook’s lack of anti-misinformation, a recent poll by the Pew Research Center shows that Facebook and its other platforms still dominate the social media landscape for news and information .

To put these numbers in context, Pew Research’s survey also found that the impact of social media as a news medium is still very important but is diminishing.

The survey found that “just under half (48%) of US adults say they receive ‘often’ or ‘sometimes’ social media news, a 5 percentage point decrease compared to 2020.”

Only 19% received their messages “often” on social media, a four percentage point decrease from 2020 when 23% did.

More demographic breakdowns and data can be found here.