SWFL congressman works on bill to force change in Cuba 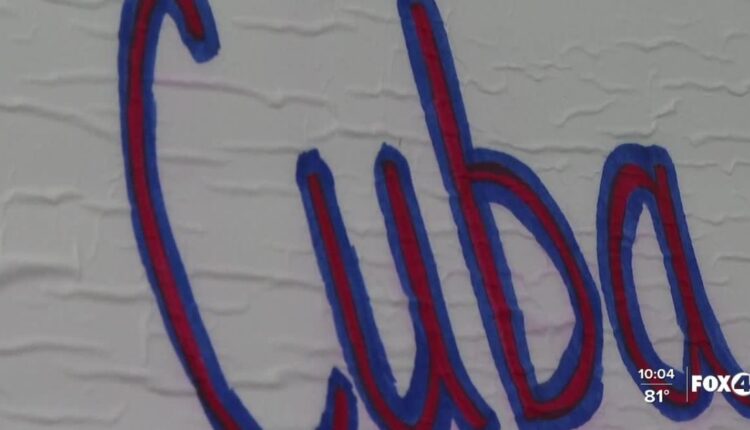 CAPE CORAL, FLA – If you remember FOX 4’s coverage of a Cuban protest in Naples last month, remember that promise made live by US representative Byron Donalds on our broadcast.

It came after a call from the crowd following a US intervention on the island nation.

“Is that something you’re going to do in Congress? asked FOX 4 reporter Rochelle Alleyne.

“Absolutely. We should at least continue the sanctions against this country,” said Donalds.

And a month later, FOX 4 follows.

Congressman Donalds says he is currently working on a bill to strengthen current US sanctions against Cuba.

Trade with Cuba has been banned in the US for years, and recently the government banned most Americans from delivering money or goods to the country’s national police force and their leaders.

But Donalds says the US must add “secondary sanctions” to this plan.

“It is not enough that there are direct sanctions, there must also be sanctions from other countries,” he said.

He tells FOX 4 that he also plans to use economic pressure to convince these other countries to join.

But there are still those who would like the American government to intervene in the military. So we asked him about it too.

“First and foremost, using our military is the last resort. I think everyone understands and knows that. There are other steps we can take against the Cuban regime,” he said.

Donalds adds that his bill urging the US to take these steps should be ready for submission within the next month.