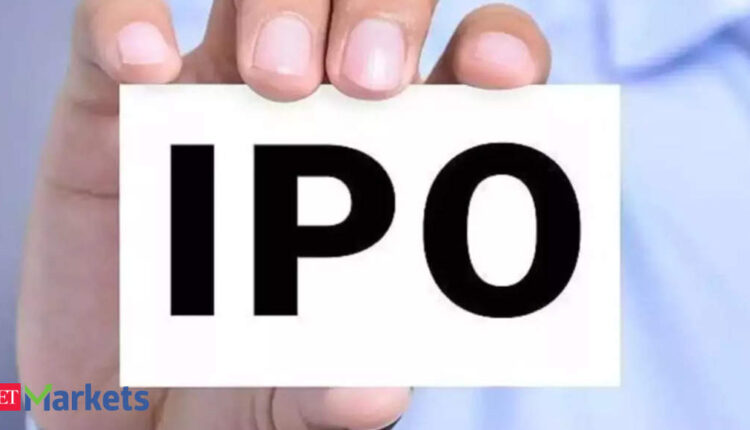 In 2015, the private equity firm Ascent Capital, a leading PE fund, acquired 37.2% of the shares in the company.

According to DRHP, revenue of the Indian cash management services market grew at a CAGR of more than 10 percent between fiscal 2010 and fiscal year 2021, increasing from approximately Rs.1,000 billion to Rs.2,770 billion during that period.

Founded in 2005 by Colonel David Devasahayam, Radiant Cash Management Services (RCMS) is an integrated player in cash logistics with a leading presence in the Retail Cash Management (RCM) segment of the cash management services industry in India and one of the largest players in the RCM segment in India Relation to network locations or touchpoints that will be served from July 2021.

As of July 31, 2021, Radiant has more than 42,420 touchpoints with 12,150 PIN codes covering Level 2 and Level 3+ cities in all states and union territories in India (excluding Lakshadweep). The company is run by a team of highly professional ex-army executives with 1,761 employees and 6,056 cash managers under contract.