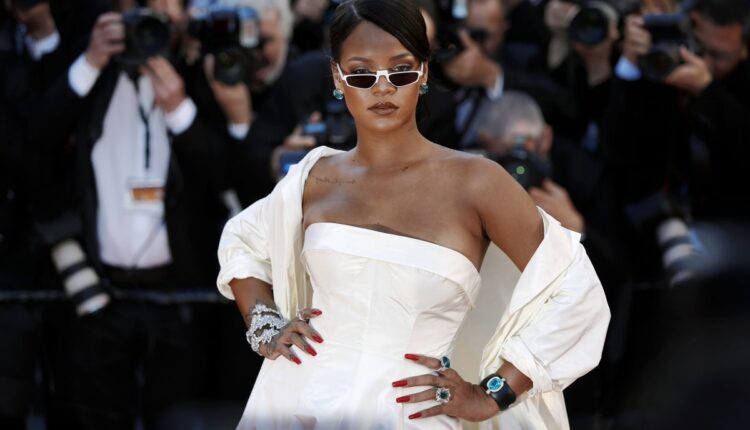 What would you invest in if you had all the money in the world? Well, the most environmentally friendly answer would be something to do with plants. Many wealthy and powerful celebrities from Rihanna to Venus Williams are investing and even starting their own vegan businesses. We’re excited to see more plant-based businesses go mainstream, and we’re excited to see which new startups will get the funding they need from giant celebs to make it big!

Jay-Z has invested a lot of money in plant-based foods. Although best known for his music, the rapper has poured money into Impossible Foods, Oatly, Partake Foods, Simulate, and Misha’s Kind Foods! While Jay-Z (and Beyoncé) are not entirely vegan, we appreciate their commitment to the movement in other ways.

Meghan Markle was vocal about her passion for plant-based eating most of the time, and has even passed it on to her son Archie. In late 2020, the activist and former actor invested in Clevr Blends, a plant-based coffee brand that makes latte powders filled with healthy foods.

Like Jay-Z, Rihanna invested in Partake Foods, a vegan biscuit brand owned by Black that specializes in gluten-free and low-sugar biscuits. In addition to investing in a vegan company, Rihanna runs two vegan companies. She launched a vegan-friendly line of lingerie in June 2021, and her Fenty Skin line is completely vegan.

Robert Downey Jr. is an avid investor and has started adding vegan companies to his portfolio. He has invested in the startup Atlast Food Co., which produces fully vegan meat, and in the vegan dairy brand Nobell Foods. The actor has also invested $ 10 million in Footprint Coalition Ventures, which aim to use technology to clean up the planet.

Leonardo DiCaprio has been involved in the vegan business game for some time. In terms of plant-based food businesses, he has invested in Califia Farms, Hippeas, and Beyond Meat. DiCaprio was also executive producer of Cowspiracy, which many vegans consider one of the most important vegan documentaries, and produced and starred in Before the Flood, where he talks to politicians, scientists and activists about how climate change is harming the world and what we can do about it to do.

Bill Gates is heavily involved in the eco-friendly and vegan world. His new book, How to Avoid a Climate Disaster, is a decade of his research coupled with possible strategies for saving the earth. He has invested in Impossible Foods, Beyond Meat, Memphis Meats, Hampton Creek Foods, and Nobell Foods.

Jaden Smith has spoken loudly about being vegan and trying to make the world a better place. He is an investor in Impossible Foods and the environmentally friendly water brand Just Water. In early 2019, he opened a vegan food truck called I Love You in Los Angeles to feed the local homeless. Smith also plans to open a restaurant soon too.

In 2018, Drake said he was no longer eating meat for his health, the environment and animals. He has also invested in Daring Foods, which makes vegetable-based chicken products like chicken tenders and seasoned chicken cuts.

Celebrated athlete Venus Williams has been vegan and vegan for over 10 years says the change has had a positive impact on their health, skin and performance on the pitch. She is the founder of Happy Viking Protein, which produces completely vegan protein shakes and is also the face of the vegan online marketplace PlantX. While it is wonderful to see someone go vegan in the spotlight, for the exercise it is especially exciting when an athlete is on a completely plant-based diet and thrives on a cruelty-free diet.

While model Cara Delevigne hasn’t invested directly in vegan companies, she launched a vegan prosecco brand called Della Vite with her sisters Chloe and Poppy. While most Proseccos are naturally vegan, some use animal fining agents such as gelatin, casein, fish proteins, or egg whites.

It is exciting to see that more and more people are turning to plant-based foods. These celebrities investing in vegan businesses are proof that the search for a more sustainable way of life is not going to go away anytime soon. It seems like a new innovative vegan startup hits the market every week and we can’t wait to see what comes out next!

For more daily published content on animals, earth, life, vegan food, health and recipes, subscribe to One Green Planet newsletter! Finally, public funding gives us a greater chance of continuing to provide you with quality content. Please note support us through donations!

With public funding, we have a greater chance of continuing to provide you with high quality content.Click here to support us