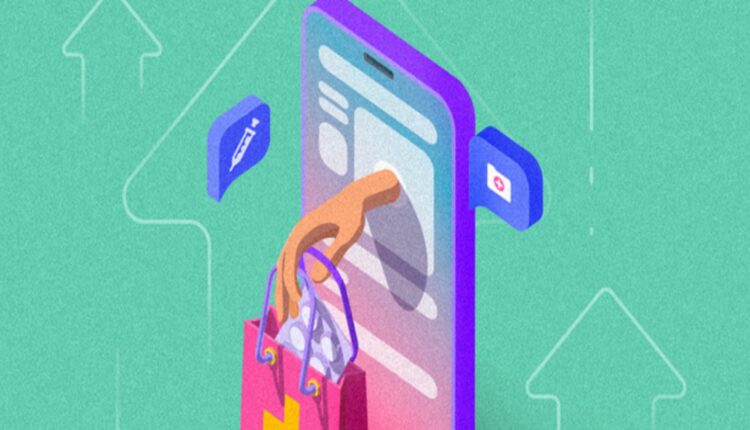 This joins API Holdings, the parent company of PharmEasy, a number of high-profile startups that will go public this year, and Zomato, which was listed in a record-breaking IPO in July.

While Paytm, Nykaa and Policybazaar are listed around Diwali, PharmEasy is likely to be a listed company in the current financial year. Logistics tech startup Delhivery is also in the final stages of submitting its draft IPO next week.

“PharmEasy aims to raise between 6,000 and 6,500 billion rupees through the IPO. The DRHP would be a minimum of Rs 6,000 crore and they could potentially increase it by another 20% (per the Sebi rules), ”said one person familiar with the plans.

“It’s an entirely primary stock sale,” added the person. The company wanted to submit the drafts for the IPO papers by October, but it took some time to complete the pre-IPO round. “That’s why it overflowed by early November now,” added a source.

Mumbai-based PharmEasy recently completed a nearly $ 350 million pre-IPO round, ET reported earlier this month. After the pre-IPO round, the company was valued at around $ 5.6 billion. “You (PharmEasy) are listed at a higher rating than the pre-IPO round, but that’s not over yet. They want to price it in such a way that there is room for more growth (in valuation) after the listing, ”said one person who is well aware of the company’s mindset.

A PharmEasy spokesperson was not immediately available for comment when contacted by ETtech.

Climate, COVID and the economy at the top of the G20 agenda at the Rome summit