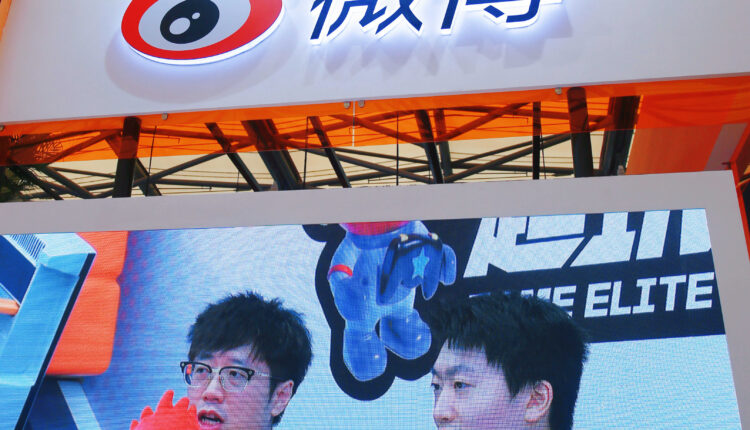 It is a secondary listing of the Chinese social media giant, which grossed around $ 385 million.

The main listing is on Nasdaq in the US, where the stock is up 4.69% in the overnight session.

Weibo went public after Chinese ride-hailing giant Didi said last week it would be removed from the New York Stock Exchange and plans to go public in Hong Kong.

Chinese regulators have reportedly been dissatisfied with Didi’s decision to be listed in the US without previously resolving any outstanding cybersecurity issues. Regulators reportedly asked company executives to come up with a plan to delist from the United States amid concerns about the data leak.

Didi is China’s largest ride hailing  -p and has a large amount of data on travel routes and users.

Weibo is the youngest Chinese internet company to have a secondary listing in Hong Kong.

Others who have done so in the past few years include search engine giant Baidu, e-commerce giant Alibaba, its rival JD.com, and gaming company NetEase.

It’s been a wild ride for China’s tech sector last year. Regulators have tightened their scrutiny over companies, stripping billions of dollars from their market value. Meanwhile, Beijing continues to push for technological self-sufficiency.