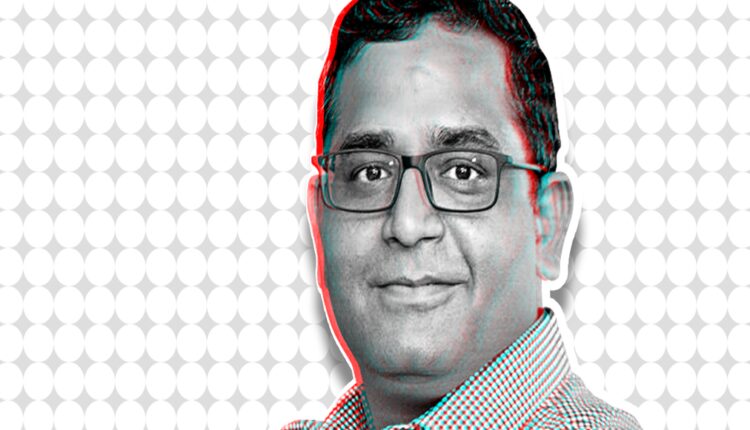 The new investors join a list of bidders who are in talks to invest in Paytm’s anchor investment as well as its initial public offering.

ET reported last week that Canada’s CPPIB is still in talks with the anchor investment slot of the Noida-based payment company, sources confirmed.

In addition to the new investors, funds from Europe have also shown interest in their $ 2.2 billion IPO, which is considered to be one of the largest public issues in the country in over a decade.

“Some of the European funds that wanted to invest in the Ant Group IPO, which was later abolished by the Chinese government, have also had discussions with Paytm because of the digital payments boom in India,” said one person aware of the matter.

“Alkeon is in talks with Paytm and plans to acquire shares both as part of the anchor allotment and during the IPO. Although the valuation is ongoing, it is attracting great interest from US and European institutional investors, ”the person added.

Paytm is awaiting final approval of the IPO by the Securities and Exchange Board of India (Sebi) and its ongoing discussions with investors suggest a valuation of $ 20 billion to $ 24 billion.

Industry sources said $ 24 billion could still prove to be an aggressive estimate, but Paytm has signaled valuation expectations of around $ 20 billion to $ 22 billion.

The company was last valued at $ 16 billion after raising $ 1 billion from investors like T Rowe Price and existing ones like Japan’s SoftBank and Ant Group.

Sources said Paytm is awaiting regulatory approval soon and is aiming to become a publicly traded company ahead of Diwali, which falls on Nov. 4.

Paytm also had a window of opportunity for a pre-IPO round of around $ 270 million, or Rs 2,000 billion, but that now seems unlikely, said sources, well aware of the current mindset at Paytm.

The IPO is split equally between the re-issue of shares and the secondary sale of shares (offer to sell or OFS). Paytm founder Vijay Shekhar Sharma, SoftBank, Ant Group and Elevation Capital are listed as selling shareholders who will sell part of their stake in the company to OFS.

Paytm’s draft Red Hering prospectus stated that 75% of public issuance is for Qualified Institutional Buyers (QIBs), while 15% is for non-institutional investors and the remainder 10% is for retail investors. Up to 60% of the QIB share can be allocated to anchor investors.

Following online grocery supplier Zomato’s stellar debut on the stock exchanges in July, Paytm’s IPO is seen as the next big moment for the startup ecosystem.

It is believed that Sebi sent inquiries to the company and Paytm has also returned. The window for Sebi to search for additional comments remains open.