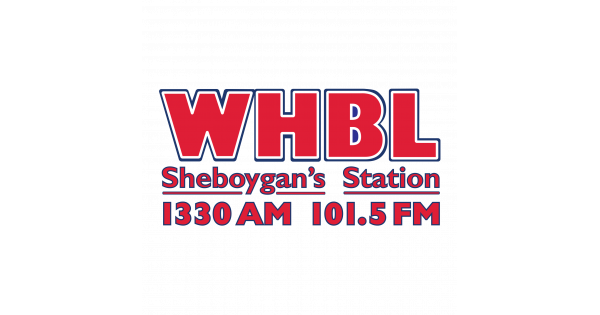 (Reuters) – Canada’s payment technology company Nuvei Corp filed for an initial public offering in the United States on Monday, more than a year after it debuted on the Toronto Stock Exchange.

The company is offering a total of 1.5 million of its subordinated voting shares. Some of these shares will be listed on the Nasdaq under the symbol “NVEI,” the company said.

The proceeds from the sale will be used to strengthen finances and pursue other growth strategies.

In addition to payment technology, Nuvei also provides foreign exchange services, local acquiring, and risk management in countries such as the United States and Canada.

According to Refinitiv, the company is supported by Fidelity Management & Research Co and Manulife Investment Management (North America), among others.

Last year, Nuvei raised $ 700 million on its Canadian IPO, then the largest tech company offering on the Toronto Stock Exchange.

(Reporting by Niket Nishant in Bengaluru; editing by Shailesh Kuber)