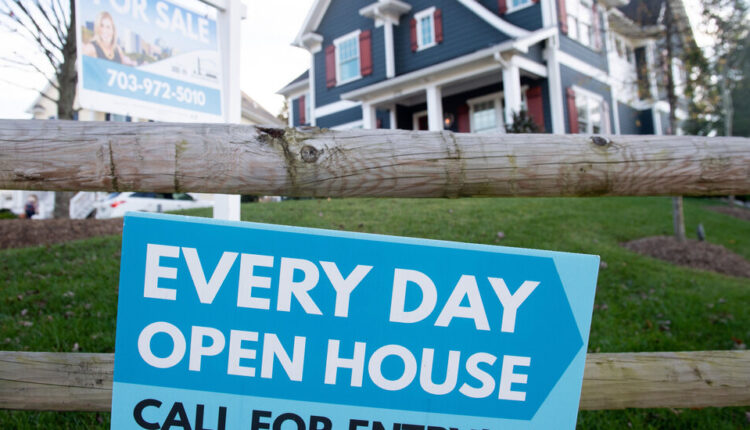 On Wednesday, the US Federal Reserve tiptoed down its efforts to pump liquidity into the financial system. It did this through brief references, which could best be characterized by talking about reducing its large-scale bond purchases, which are stimulating the economy.

Yes, the coronavirus has raised its ugly head again. Meanwhile, however, the government just announced that economic output grew 6.5 percent annualized in the second quarter of this year, house prices soared, a solid 850,000 jobs were created in June, and American consumers as a whole are on the rise from lockdown with trillions of savings to spend on things like vacations, home improvement, and new cars. Now, in addition to keeping short-term interest rates near zero, the Fed is buying at least $ 120 billion in debt every month; this has the effect of suppressing long-term interest rates.

All of this results in more money being shoveled into an economy that is likely already suffering from too much money, not too little, raising the specter of overheating and accelerating inflation. The Fed’s stance on housing is particularly inexplicable. Of that $ 120 billion a month, the Fed buys $ 40 billion worth of mortgage paper even if house prices escalate.

That helps keep mortgage rates down. This, in turn, makes buying a home more affordable (good), but it also increases the value of the home, making it difficult (bad) for buyers. The central bank does not believe that the rise in home prices should be largely blamed on the Fed, as its chairman, Jerome Powell, argued in a recent testimony before Congress.

In its broader efforts to counter the pandemic-induced downturn, the Fed embraced today’s Washington mantra that we were moving too slowly and doing too little to fight the 2008 recession. So this time it is better to go the other way. But the Fed is also trying to avoid history repeating itself. In 2013, when we were out of the global financial crisis, the central bank began discussing scaling back on its bond-buying program known as quantitative easing.

Mr. Powell was the Federal Reserve Governor at the time and an early proponent of buying cuts. At a hearing before Congress in May, then Chairman Ben Bernanke mentioned the possibility of a reduction. Bond and mortgage yields promptly skyrocketed, stock prices fell, and financial conditions tightened in the months that followed.

With 2013 fresh in the minds of Fed officials, the central bank has been cautious about exiting the bond market. Wednesday’s statement simply said that the central bank “will continue to evaluate progress in the coming meetings”.

But the Fed should stop making dire statements and take action. The latest inflation reports have been worse than expected. And a recent consumer survey found that from May through June, Americans’ expectations for the annual inflation rate rose 0.8 percentage points to 4.8 percent. The economy as a whole has a record nine million jobs. Bottlenecks in both raw materials and finished goods are occurring with worrying frequency. In the midst of it all, a bipartisan group in Congress is working on even more spending on infrastructure. (And the House of Representatives Democrats are working on even more social spending.)

It is not yet time to raise interest rates. But let’s at least stop pouring $ 120 billion a month into the financial markets. By pushing more money into the system, this quantitative easing encourages more risk-taking. For example, the yields on high-yield bonds (so-called junk bonds) are at record lows.

For now, the bond market – the ultimate distillation of investor sentiment – has a different view. It suggests that the average annual inflation rate will be 2.4 percent over the next decade, slightly above the Fed’s target of 2 percent. I’m not so sure: inflation is unlikely to accelerate into double digits as it did four decades ago. But even a sustained rise above the Fed’s long-term target of an average of 2 percent could force the central bank to raise interest rates, which would put a brake on the economy and put pressure on the financial markets. (One version of that happened in 1994.) Undoubtedly, Mr. Powell, whose term as Fed chairman expires in February, doesn’t want that either.

But we need to return to more normal monetary policy. While I am always reluctant to predict financial markets, I think investors would accept more cautious Fed policies with relative calm.

Mr. Powell doesn’t seem willing to take that risk for the time being. As he said at his press conference on Wednesday, “I’ve given you what I can give you.”