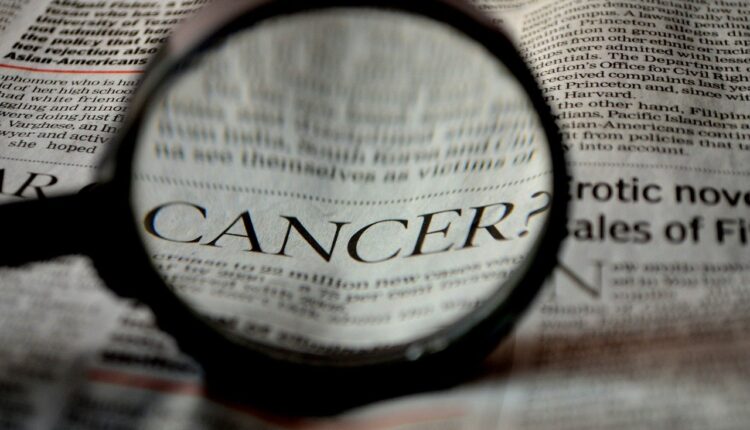 Months after he finally unveiled his first weapons against cancer, Erasca went public for $ 300 million. The proceeds will drive a SHP2 inhibitor and an ERK inhibitor through the clinic and bring at least one other prospect in human studies.

Like many of its competitors, the San Diego-based biotech company filed for up to $ 100 million in an IPO last month and changed it to as much as $ 280 million on Monday, according to a securities filing. Erasca eventually grabbed $ 300 million by offering 1.25 million, or 7%, more shares than originally planned.

The company develops treatments for cancers triggered by the RAS / MAPK pathway, one of the most common mutated pathways in cancer. Its pipeline is divided into three broad areas: treatments that target RAS itself; Treatments that target proteins upstream or downstream of RAS, such as SHP2 and ERK; and escape route-targeting treatments used by RAS-induced cancers to bypass drugs and develop resistance.

Erasca has earmarked $ 90 million to $ 100 million for ERAS-007, an ERK inhibitor it licensed from Asana BioSciences. The money will support multiple Phase 1b / 2 studies for the drug, including blood cancer, non-small cell lung cancer, colon cancer and other solid tumors. The company expects the funds to get the drug through at least one clinical readout.

The company will use $ 45 to 50 million to obtain ERAS-601, an SHP2 inhibitor licensed from NiKang Therapeutics, through a Phase 1 data read. An additional $ 75-90 million will fund the discovery and development of its other programs targeting the RAS / MAPK path, including programs targeting EGFR and multiple types of KRAS mutations. With the proceeds of the IPO, at least one of these interested parties should be brought to the clinic.

Erasca, literally “erasing cancer”, was born in December 2018 with $ 42 million and a lofty but vague mission to “not just treat cancer, actually cure it”. At the time, the company said it was working on “multiple discovery programs” targeting biological drivers of cancer, but kept details under wraps.

The narrow-minded biotech had no trouble raising money – it completed a $ 200 million Round B in April 2020 and expanded that to $ 236 million four months later without revealing any details.

DNA: top news of the day