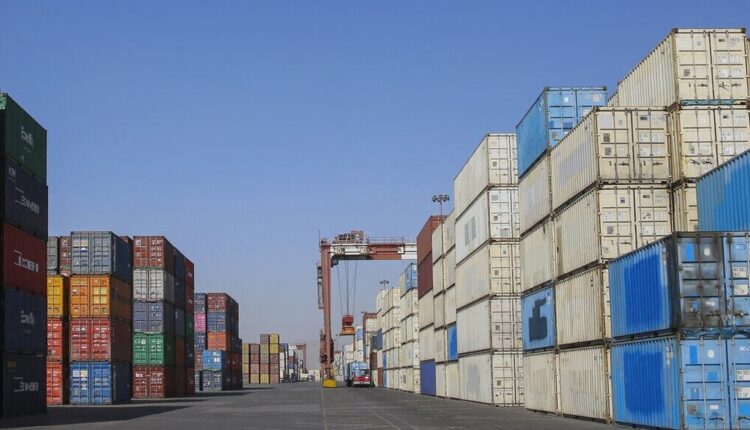 TEHERAN – The Domestic Forex Management Integrated System (known locally as NIMA) has made it through to the 22nd Trade Promotion Organization (TPO) announced since its inception in April 2018.

According to Hamid Zadboum, the country’s non-oil exports amounted to 69 billion euros in the period mentioned, of which 56.6 billion euros have so far been returned to the economic cycle, IRNA reported on Monday.

He put Iranian trade in the first four months of the current Iranian calendar year (March 21 to July 22) at almost 29 billion US dollars, with non-oil exports increasing in value and 65 percent compared to the same period last year 27 percent grew in weight.

Zadboum emphasized that one of the most important ways of economic development in the country is to pay attention to the development of non-oil exports and said, “The focus is the 13th sector.”

NIMA, which aims to increase transparency, make exchange offices competitive and create a safe environment for traders, is a new opportunity for importers to deliver their required foreign currency without specific problems and for exporters to feed their earned foreign currency back into the domestic market. Market. It was inaugurated to enable exporters of non-oil commodities to sell their foreign exchange earnings to importers of consumer goods.

At the end of May 2019, the Iranian Central Bank (CBI) presented a package of guidelines that gave the country’s exporters guidelines on how to feed their foreign exchange earnings back into the country’s economy.

According to the directive, petrochemical exporters should deposit at least 60 percent of their foreign exchange earnings into NIMA, and a maximum of 10 percent could be fed into the financial system in the form of hard currency and the rest could be used for importing necessary goods.

As with other exporters, at least 50 percent of total income should be reported in the NIMA system and a maximum of 20 percent could be distributed in hard currency and the rest can be used for imports.

The instructions, aimed at returning the export revenue from non-oil exports through NIMA to the country’s economy, oblige all exporters of goods and services to guarantee that the foreign currency amount allocated by the government will be returned to them at a lower amount Land is brought back prices than in the open market.