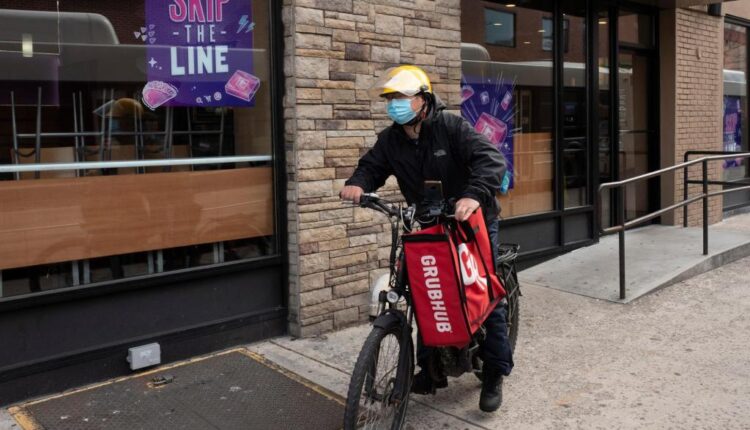 Napoleon did not ridicule the English as “a nation of shopkeepers,” although this term is commonly attributed to him. In fact, it was Bertrand Barere de Vieuzac, a French revolutionary who used it to attack the achievements of British Prime Minister William Pitt the Younger.

A nation of shopkeepers, in my opinion, is an ideal: self-motivated people who know the value of work, money, and business; and who are almost by definition individualists. So I regret the constant threats to small businesses from chains, economies of scale, high rents and some social stigma.

But most of all I regret that in our education system self-employment is not celebrated and revered as being equivalent to working in larger companies. We define too many of where they work, not what they do.

I have always believed that you should strive to work for yourself, to escape the temptations of the large, enveloping corporation and to strike with all the skills you have, to test them on the market and the customer, not the boss to let them say what to do.

Our education system produces people who are tailored for employment, not self-employment.

But things are changing. The gig economy was in full swing before the COVID-19 pandemic broke out and now it’s buzzing. Many employees found that the bondage of traditional employment was not for them.

The gig world differs from the small business world that I have described in that it is refined to the absolute core: a one-person company, real independence.

There are many benefits to society and the wider business community in self-employment. Hiring a self-employed contractor is easier for a company as it does not create a staff position and has to pay for all associated costs. Dismissing a contractor isn’t that traumatic. The worker is more respected and encouraged to do things that are not commanded. The system becomes more efficient.

The gig worker shouldn’t expect security, but should be treated in a business-to-business environment. He or she needs to know how to get a bargain and have the moral courage to demand a fair contract that recognizes the value inherent in the gig relationship.

I’m a fan of Lyft and Uber. They offer self-employment to anyone with a driver’s license and a car – and the companies even get you into a car. But the business is one-sided. The driver has the freedom to work at whatever hours he or she wants, but not to negotiate the terms of his or her engagement. A computer in San Francisco decides that.

This gig worker can’t hope to hire other drivers and start a small business: he won’t ignore the gig contract concept. I’ve spoken to a lot of ridesharing opportunities. You revel in freedom, but not in income.

Gig workers can be anything from plumbers to computer programmers, from dog walkers to actuaries.

But for the free new world of gig working to become part of our business fabric, the government needs to adjust the social structure so that the gig worker can enroll in social security and tax expenses like a registered business. Jane Doe, who makes a living designing websites, needs to know that she is a company and not just freelancing between jobs.

Llewellyn King is executive producer and host of “White House Chronicle” on PBS. This column was provided by InsideSources.