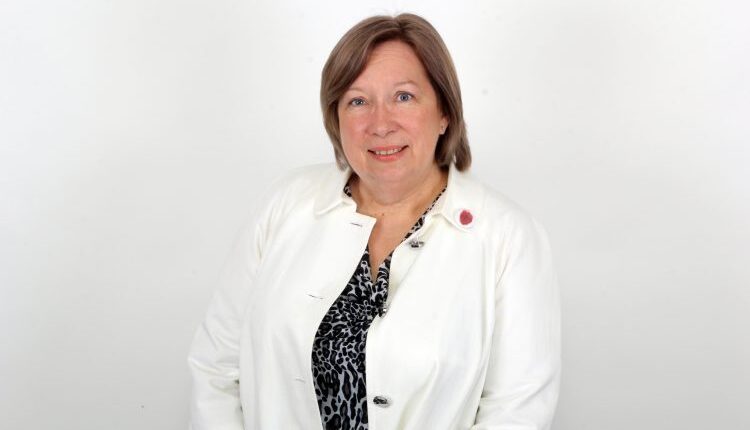 L. Lee “Laura” Janssen has announced her resignation as editor of the Williamsport Sun-Gazette.

With her promotion to editorial management on October 1, 2017, Janssen became the first female editor of the community newspaper.

As such, she ran the newsroom and acted as editor for opinion pages while continuing to lead and mentor young journalists.

“It’s bittersweet to see a trustworthy and talented employee retire after such a productive career. We are sad to see them leave, but we look forward to the new chapter in their lives. I am grateful that I have worked with Laura for many years and her work ethic is incredible. “ said Bob Rolley, editor of the Sun Gazette.

“The Sun Gazette is blessed with wonderful, hardworking and committed employees and Laura has set this pace. She goes with a finished work. “

Janssen joined the Sun Gazette editorial team in 1984 as a general contract reporter.

She covered a number of important news programs, covered education, city government, and federal courts before joining the editorial team as a regional editor in 1997. She was appointed city editor in 2000 and news editor in 2002, where she coordinated news and photo coverage among the full-time staff and correspondents and planned news summaries for the daily edition for 15 years.

As a news editor, she also oversaw the development of a number of special projects. These range from company-wide corporate projects to political sections before the elections to the Sun Gazette’s annual “Person of the Year” project.

Janssen is the founding editor of West Branch Life magazine, which is published quarterly and distributed to private subscribers to the Sun Gazette.

She also researched and compiled the book, “A Community Keystone: The Official Story of the Williamsport Sun-Gazette” traces the ancestry of the newspaper since the Lycoming Gazette was founded in 1801.

“I have had an amazing and fulfilling career here with the local community newspaper in my hometown.” said Janssen. “It was an absolute honor to have a front row seat to witness the growth and rejuvenation of our community. I have nothing but hope for the future of our region. “

Janssen has won numerous awards in nearly four decades with the newspaper, including state Keystone Awards for “A community key”, West Branch Life magazine and online journalistic innovation in 2009, among others.

Back then, young women for whom college was unreachable could find a direct route into working life through the high school economics department. There she learned Gregg shorthand from teacher Mary Miller, a skill she would use her whole life.

“I got a really strong foundation from the classes I took at our local high school. Although I ended up taking a different career path, I relied on the skills I learned in these business courses to help me as a journalist. “ She said. “You really helped me to be successful in life.”

Although she started out as an office stenographer, she really wanted the opportunity to go to college.

Her path to college was paved by the Air Force, where she became a flight simulator specialist.

She was stationed at Carswell Air Force Base in Fort Worth, Texas, where she was the first woman in an all-men’s business.

“The Air Force has taught me many life lessons and has deepened my appreciation for God, the country and the community, something that has served me well in my chosen profession.” She said.

Four years later Janssen returned to Williamsport with their two sons Christopher and Dana Janssen and realized their dream of a college education.

She joined the Williamsport Sun-Gazette shortly thereafter and has not looked back.