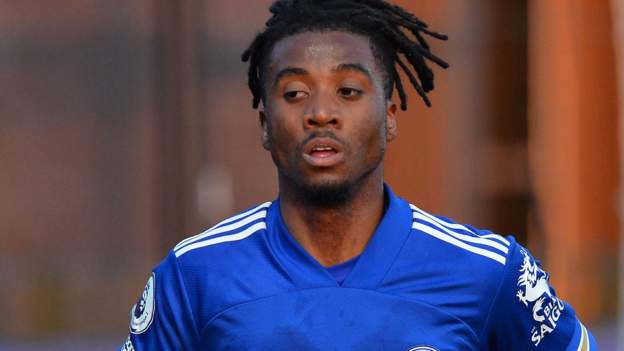 League One club Shrewsbury Town have signed midfielder Khanya Leshabela on loan from Leicester City for a season.

The 21-year-old South African youth international made his Premier League debut for the Foxes as a late substitute 5-0 win over Sheffield United March.

Leshabela played in the 2019 U20 World Cup and was a regular in the Leicester U23.

“I want a young squad with vibrancy and energy – they have all of these things,” said Shrewsbury chief executive Steve Cotterill.

“He’s been on trial with Luton for a while and I think they were interested in a permanent deal. Leicester didn’t want to do that and as it went like any transfer we were able to step in.”

Tokyo 2020 sheds light on the possibilities of a circular economy

Celebrities have stopped washing. Does that mean we should too?