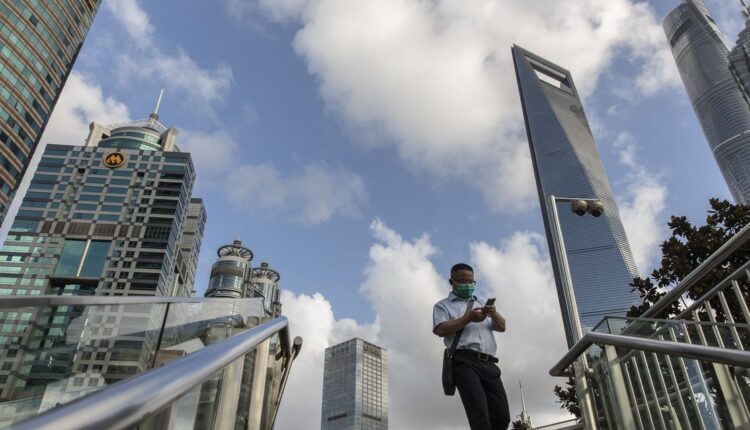 JP Morgan Chase & Co. announced Friday that it had been given permission to take full control of a securities business in China, a first for an international company and a continuation of Beijing’s financial liberalization at a time of declining confidence in its Markets.

After years of slow promises to give Wall Street giants access to its financial markets, China has eased rules to give companies more opportunities to trade stocks in the country and build an investor base. For more than three decades since China opened the stock markets, foreign firms remain a minor matter compared to China’s own brokerage houses and banks.

The new market entry also follows a collapse in sentiment among foreign investors towards China’s financial markets after Beijing’s regulatory pressures applied to various sectors, including technology and education.

The first phase of a Sino-US trade agreement signed in January 2020 obliged Beijing to improve market access for banking services, including by taking into account the assets of their parent companies.

Billie Eilish calls out celebrities who deny having plastic surgery

The US economy is recovering from the pandemic losses, but concerns about the Delta variant remain