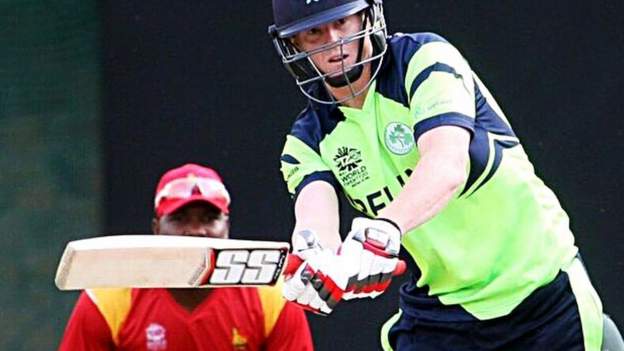 Ireland and Zimbabwe play in Clontarf, Bready and Stormont

The eight-game series between Ireland and Zimbabwe has been postponed, with dates and venues to be announced later to be late because of the quarantine requirements of Covid-19.

The main changes to the fixture list, aside from the game dates, can be found under two of the T20 internationals being played in Clontarf.

This reverses the original schedule.

The series now kicks off with five T20 games from August 27th to September 4th, followed by three ODIs in Stormont on September 8th, 10th and 13th.

KHN’s ‘What the Health?’: Delta Blues