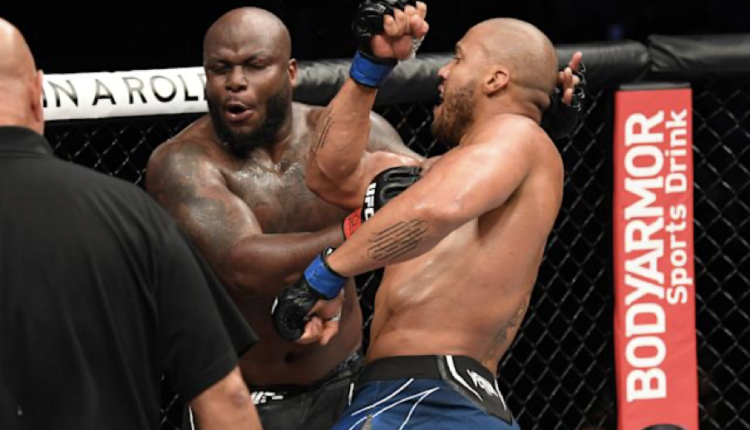 The UFC has often come under fire in the past regarding things like fighter pay and fighter treatment as unless you’re one of the biggest names in the organisation the chances are you’re going to have a tough ride to the top, but recently there has been a changing dynamic here too as even some of the UFC’s biggest draws have found themselves on the receiving end of some less than stellar treatment as Interim titles and bonuses can be very hit or miss depending on what’s going on – this past weekend saw an exciting contender opportunity between Ciryl Gane and Derrick Lewis, with information to bet with bet365 in Australia and other locations being readily available to find out who may end up fighting against the champ Ngannou.

It used to be that an interim title bout was only offered during a period of inactivity, often suggested at over a year or longer as in the past some bigger names have been seen to be able to hold onto their title for a huge period of time before an interim shot was offered, but this past weekend with an interim title being offered Gane or Lewis, it had only been five months since Ngannou was able to beat Miocic. The reason Ngannou couldn’t fight is well known at this point as he returned home and was dealing with some family commitments, but it certainly feels as if the interim title is now being used as a negotiation tactic rather than a way to move a division forward.

This same fight brought to light a question regarding bonuses too that has been around for quite some time – there had been some talk a while back of increasing the current bonus of $50,000 up to $75,000, but that it wouldn’t fit into the budget, and would only further highlight the issues with fighter pay, but the way they’re handed out is also a point of speculation after UFC boss Dana White announced the fighters who would receive their bonuses which didn’t include the main event winner, and when questioned in the press conference caused a sudden realisation that another bonus was deserved and would quickly decide to pay it out – this sudden change caught many fans off guard, and continues to raise the question around why pay is at the point where it is, and why bonuses either remain so low or can be handed out in such a random way.

It was certainly an exciting event nonetheless and these higher profile fights continue to provide a huge amount of entertainment, but for many it feels as if some standards are slipping, and the introduction of interim titles and uncertainty for fight bonuses continues to frustrate some of the more prominent names of the organisation.