Influence of cattle on feed report contains some surprises 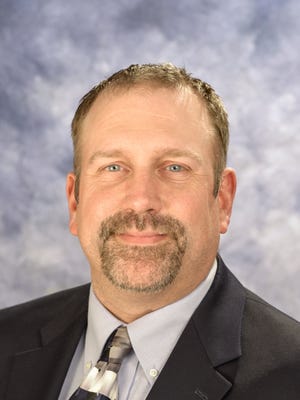 A USDA report on feeding cattle was released on Friday, September 25, 2021. The on-feed and marketing numbers were close to the estimates in the previous report, but the placement total surprised at 2.3 percent over August 2020. The futures markets viewed that number as declining and were working lower at the beginning of the week.

The total feeding of cattle on September 1, 2021 of 11.2 million heads is about 1 percent lower than a year ago. However, it is still the second highest stock since the report began in 1996.

The weight of the cattle placed does not suggest that the cattle are moving to the feeding grounds early due to the drought, but it would be difficult to argue that the drought in the cattle land did not affect the placements.

Total beef production in August was 2.36 billion pounds, 1 percent more than the previous year. The total head of cattle harvest was 3 percent higher than in 2020. The dressing weight was 1.8 percent lower than last August.

The latest USDA Quarterly Hogs and Pigs Report, released on September 24, 2021, sent shock waves through the pork complex. The breeding herd is estimated at 6.19 million animals, 2 percent less than in the previous year. The market for pig herds was 4 percent lower than at the same time last year and 1 percent higher than last quarter. The pig harvest from June to August was 6 percent lower than the previous year.

We usually see a small increase in the breeding herd at this time of year, so 2021 will counteract this seasonal trend. Lean hog futures contracts responded by increasing the closing limit on Monday and working higher through the middle of the week. Cash hogs were lower, however, and the carcass cutout shows weakness.

The shadow of African swine fever has tarnished optimism, but domestic and international pork demand remains strong. This week’s rally in futures could give producers an opportunity to take advantage of higher contract prices.

Lamb and mutton production was 10.3 million pounds, 6 percent less than in August 2020. The sheep harvest was 176,400 heads, 1 percent less than the previous year. The average live weight was 116 pounds, 7 pounds less than August a year ago.

The scarce supply of lambs and the trend towards lighter lambs caused production figures to drop to a record low in August. Veal production also hit record lows. While the harvest was 34,800 head compared to the same month last year, the average live weight was 38 pounds per capita lower.