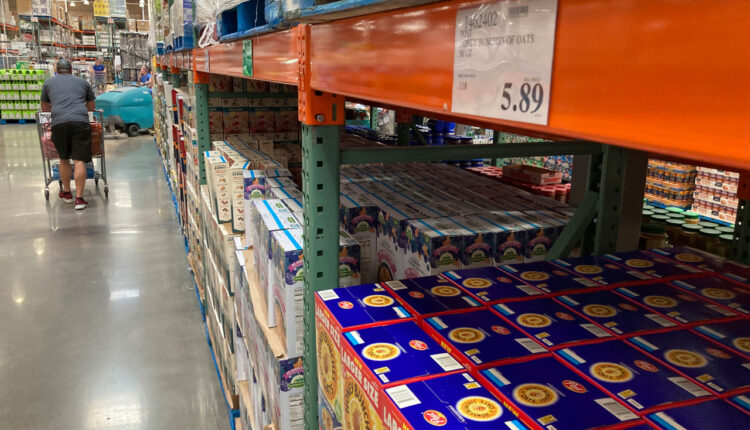 WASHINGTON (NEXSTAR) – With the US economy on a recovery path, some lawmakers say the current rapid growth will pose problems.

Toomey says there is cause for concern. US inflation continues to accelerate, hitting 5.4% in June as rising demand for goods drives prices higher.

“None of us want inflation,” said Senator John Kennedy (R-La.).

Kennedy says it is unsustainable for Congress to keep pumping money into the economy.

“We will have more inflation and we will raise prices. You don’t have to be Einstein’s cousin to find out, ”said Kennedy.

Federal Reserve Chairman Jerome Powell said the government is keeping a close eye on inflation but is unwilling to take corrective action now.

“At some point we have to get back on a sustainable path. I think the time for that is when the economy is strong, “Powell said.

“And since the Fed has proven incapable of predicting inflation levels, why should we trust the Fed to predict the duration of inflation?” Toomey asked.

Democrats like Senator Sherrod Brown, Ohio, say if Republicans are really worried about the economy, they should work with them to give the country a boost.

“The biggest risk to our economy … is not doing enough to empower workers,” Brown said.