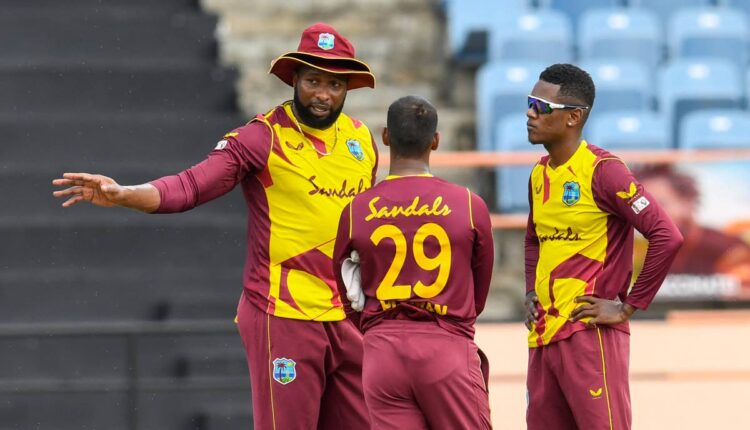 Trinidad and Tobago are expected to host at least three major international sporting events in the coming financial year.

Finance Minister Colm Imbert announced this at his presentation of the state budget in parliament on Monday.

“The government has just approved a bid to host the ICC U19 Men’s Cricket World Cup in January 2022 and we are considering the TT Cricket Board’s interest in hosting some games during the England tour of the West Indies in February 2022, “he said.

Imbert added, “We expect these plans will help activate our potential to build our sports tourism product.”

He also said that depending on the success of the government’s nationwide Covid19 vaccination drive, fans may be allowed to return to the stands once domestic sport resumes.

“We will continue to recognize the role of sport in nation building. We therefore assume that all sporting events with fans will be permitted again in 2022. However, this depends on the success of our vaccination program, ”said Imbert.