HomeCo is targeting $ 600 million on a 4.5 percent return on HealthCo’s IPO 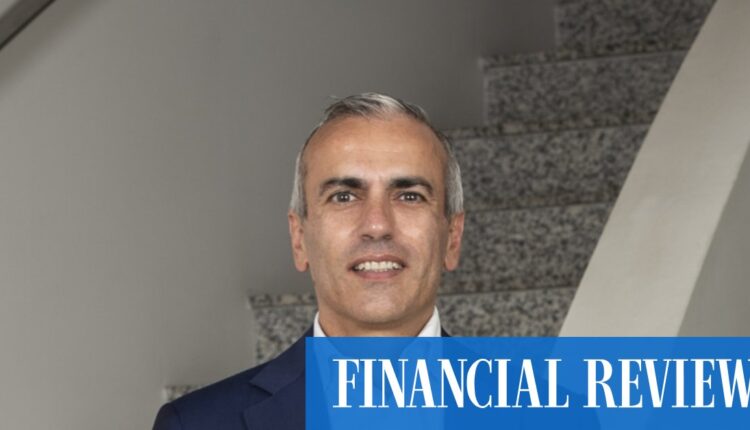 Should HomeCo raise its $ 600 million, it would have the second largest IPO of the year to date and the third $ 500 million deal in the past three years.

There are nine brokers on board selling HealthCo. Macquarie and Morgan Stanley are at the top as joint lead managers and underwriters, while Morgans is another JLM, NAB is a JLM on the retail side, and co-managers include Bell Potter, Wilsons, Craigs, Escala, Taylor Collison and Crestone.

The IPO is slated to come along with another capital increase for an unlisted and wholesale HealthCo, valued at $ 500 million and due to go live later this year.

It will be the second largest listing of the year after PEXA.

Originally, the company had only planned to raise $ 500 million for HealthCo, but in April it increased that fundraising to $ 1 billion in its listed and unlisted businesses.

It comes just weeks after HomeCo won a highly competitive secret auction to acquire approximately $ 110 million worth of a portfolio of oncology properties from KKR-backed cancer treatment group GenesisCare.

The centers would become part of HealthCo, with the addition of eight oncology centers (each of which will be rented back on a long-term lease to cancer and heart health company GenesisCare) as a win for both HomeCo and HealthCo.

HomeCo also acquired a health center in Morayfield, Queensland and two daycare centers earlier this year for $ 133.2 million. Based on these deals, HomeCo grew the value of its healthcare portfolio to nearly $ 500 million.

A report previously commissioned by HomeCo found there was $ 220 billion of potential investments in hospitals, primary care, childcare, elderly care, and life sciences – the five health sectors it pursues.

The impact of the pandemic on the Colombian economy