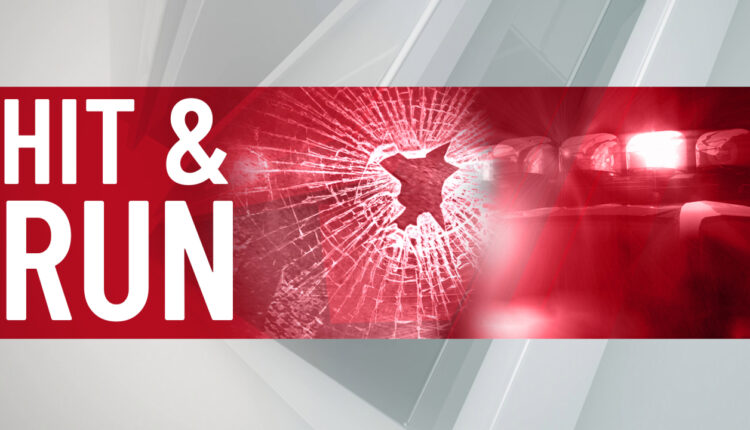 MOUNT CARMEL, NORTHUMBERLAND COUNTY (WBRE / WYOU) – A Mount Carmel woman faces charges after police say her vehicle hit someone on a skateboard while under the influence and escaped from the scene.

On Monday, police said they had been called to the 4th and Oak Streets area shortly after 8:30 p.m. because of a pedestrian collision. Court records say.

The victim told police she was riding her skateboard when she was hit by a silver vehicle traveling east on Oak Street. As the police announced, the injuries to the victim were a vehicle being run over.

Several witnesses described the police vehicle, saying that the driver fled the scene quickly and ran over two stop signs, the affidavit said.

Officials said they searched the area looking for the vehicle when they found a silver Buick Encore on South Chestnut Street. Witnesses were brought to the scene and clearly identified the vehicle as the one from the hit-and-run.

Police searched PennDOT’s records and said the vehicle belonged to Rachael Delaney. Delaney contacted officers and said court records said she had just been in the 4th and Oak Street area when a girl on a skateboard knocked on her window.

The fresh market goes ahead with IPO

Youngkin and McAuliffe disagree on the status of Virginia’s economy |