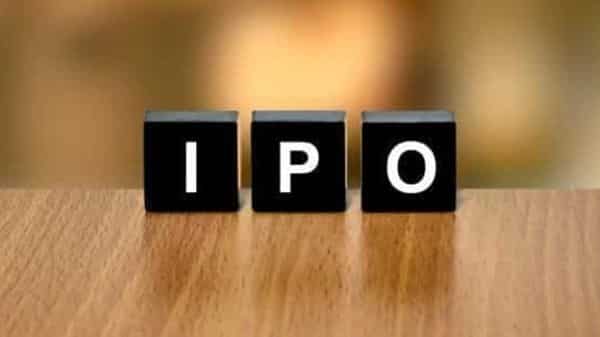 In June 2018, the London-based private equity fund acquired almost 100% of the shares from the then shareholders, including TPG Growth, CX Partners and founding shareholders for around ₹1950 million. TPG Growth held around 73% while CX Partners held a 12% stake in the company.

The IPO includes the re-issue of shares valued at Rs. 390 billion and an offer to sell up to 39.10 million shares by existing shareholders and promoters.

Healthium Medtech focuses on products that are used in surgical, post-operative and chronic care. It operates in India, the UK and the rest of the world and has four focus areas namely advanced surgery, urology, arthroscopy and wound care.