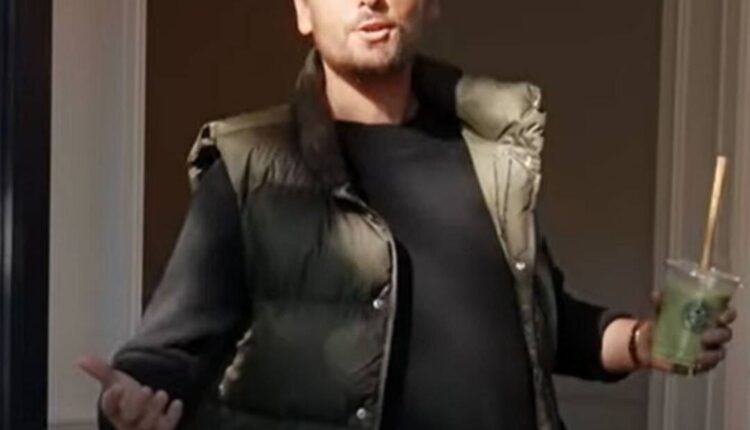 Welcome to your crib!

According to the network, the newly started series will again give an insight “into the everyday – and unexpected – lifestyles and rituals of their favorite personalities”. So if you’ve ever wondered how Lord Disick furnishes his mansion, or what Martha Stewart’s home aesthetic actually looks like, now is your chance.

Not only was the series revived, but the show’s iconic mantra was brought back. We are, of course, talking about the saying that everyone says when showing off their bedroom: “This is where the magic happens.”