China has passed a sweeping national security law for Hong Kong, increasing its power over the territory in a move that drew swift condemnation from the US and Europe.

The legislation was introduced after the territory was rocked by anti-government protests that Beijing said were inspired by foreign forces. It was enacted without discussion by Hong Kong’s own legislature, in an unprecedented show of China’s control over the city’s legal system.

The new law will increase Beijing’s grip on the territory, which is meant to have a high level of autonomy under the conditions of its handover from British rule back to China in 1997. The Trump administration said the new law was a “violation” of China’s commitments under the Sino-British Joint Declaration, and in response, has revoked the territory’s special trade status.

In a sign that the law is already having a chilling effect on local politics, Joshua Wong, one of Hong Kong’s most prominent pro-democracy activists, has disbanded his party.

Investors, economists and analysts in Hong Kong also fear a new national security law will increase self-censorship of research provided to clients, and will raise questions over the city’s future as a global finance hub. (FT)

Wirecard’s real business relied on small number of customers A snapshot of Wirecard’s clients in 2017, reviewed by the Financial Times, indicates the real size and shape of the company, with only 100 customers accounting for more than half of its sales. On Monday night, the FCA lifted a ban on Wirecard’s UK arm. (FT) 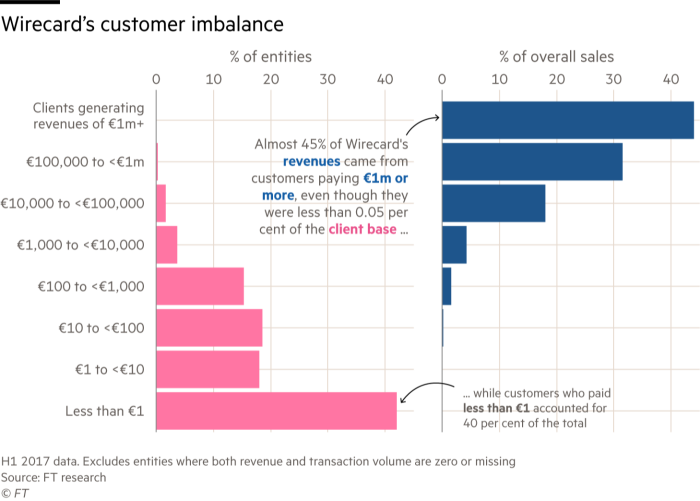 Taiwan looks to tighten investment rules for China Fears that Beijing could obtain access to sensitive data and technologies have led the Taiwanese government to compile an “inventory” of legal and illegal Chinese stakes in the economy, as they plan to close loopholes that threaten national security, senior government officials said. (FT)

US companies file for bankruptcy at fastest pace since 2013 A total of 3,427 companies, many under the strain of the pandemic, have filed for Chapter 11 bankruptcy in the US this year — a common way for businesses in financial distress to reorganise themselves — according to data from legal services group Epiq. (FT)

Australia recruits 500 cyber spies as China tensions rise Australia is making its largest investment in digital security, A$1.35bn ($930m) over a decade, after a breakdown in diplomatic relations with Beijing and mutual allegations of espionage activity. (FT)

Israel hints at delaying West Bank annexation plans Prime Minister Benjamin Netanyahu, who pledged to start the process of annexing Israeli settlements on July 1, said talks would continue “in the coming days” with US officials. On Monday, alternate prime minister Benny Gantz said it was more important to tackle Covid-19 before annexation. (Guardian)

Taiwan to help Hong Kongers relocate On Wednesday, Taiwan will open an office dedicated to helping Hong Kong residents and businesses relocate to the island amid tensions with Beijing. 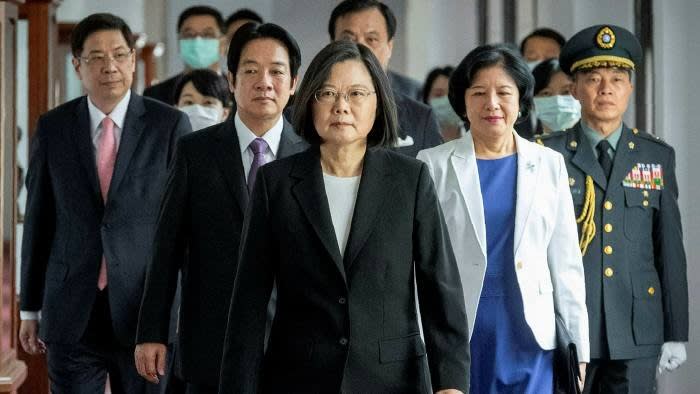 Russian referendum The week-long referendum on constitutional reform, which would permit Vladimir Putin to stand again for office, ends on Wednesday. The amendments have already been passed by Russia’s constitutional court and both houses of parliament, and the public vote appears unlikely to deliver a different verdict. (FT)

The woman behind Li Ka-shing’s tech bets Li Ka-shing is known as Hong Kong’s undisputed dealmaking king. But it is his investment in videoconferencing group Zoom that has brought much attention this year and raised the profile of his longtime companion Solina Chau. (FT) 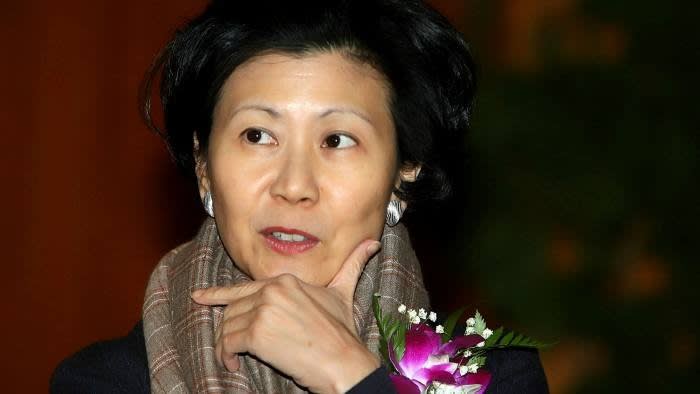 The great interruption continues Huge uncertainties lie ahead. So how should we create the future we should want, one in which there is the least possible damage and the strongest feasible recovery into an economically sustainable future? That is the task leaders should now be approaching, writes Martin Wolf. (FT)

Auditors keep falling into the same trap The profession has a built-in problem, writes Brooke Masters. The structure of the audit business exacerbates it. Firms are hired and paid by the companies they audit — rather than by investors or regulators who might prefer a more sceptical approach. (FT)

South Korea’s female coders carve out space Sexism runs deep in South Korea’s tech scene. But the birth of organisations like Tech Femi, an informal meet-up group for women and male allies launched in 2016, are growing — and exposing gender inequalities in the industry. (Rest of World)

416 quadrillion reasons why Japan’s supercomputer is number 1 The great processing might of Fugaku will be focused on parsing earthquakes, weather patterns and coughs — and has the same energy demand as a small city, writes Leo Lewis. (FT)

Delhi’s strike at China’s coffers threatens to backfire Talk of boycotting Chinese goods in retaliation for border bloodshed give Indian policymakers and citizens the feeling that they can strike back at a stronger neighbour, writes Amy Kazmin. In reality, any attempt to inflict quick economic pain on China will hurt Indians themselves, economists warn. (FT) The hedge fund manager behind a long-shot coronavirus pill If the experimental drug, codenamed EIDD-2801, becomes a successful treatment for Covid-19 it would be a remarkable turn of events for Wayne Holman, who came to prominence in 2014 during the SAC Capital insider trading scandal. (FT)

Why nervous US Democrats mistrust positive polling data As polls show Mr Biden pulling ahead in the popular vote, everyone from top Democratic officials to the rank-and-file is urging caution, Courtney Weaver reports. For some Democrats, Mr Trump’s 2016 upset bred insecurities about the accuracy of US election polling — even if that characterisation isn’t entirely fair. (FT)

Use our interactive calculator and the latest polling data to zero in on which states’ electoral college votes are most essential to winning the presidency. Why is the energy sector exciting to you? Energy is at the centre of pretty much everything that matters, from climate change to the economic crash and recovery; from Middle East geopolitics to the US election. It’s taken me from Manhattan boardrooms to North African war zones. To be the US energy editor when the entire sector is in flux is a real treat.

What’s a memorable story from your quarantine? My least favourite moment has turned into months of being stranded in the UK when my family and I are already supposed to be in New York. I expected to be reporting stories from Texas right now, not doing Zoom calls from an office in my garden in England. But I’ve enjoyed speaking to CEOs or politicians on the phone knowing they’re probably also wearing slippers and worrying about the dodgy broadband.

What movie have you seen recently that you’d recommend? My family and I have been going through Spike Lee’s catalogue — we are fans. The Last Dance is a series, not a film, but it (almost) filled a massive hole left in my viewing habits when live sports were cancelled this year.