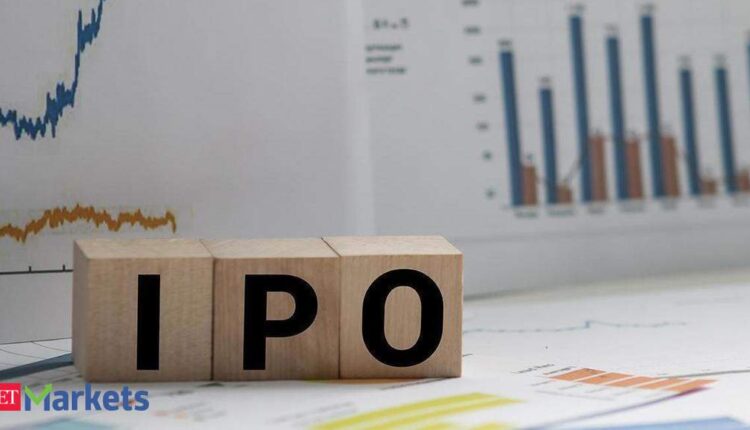 MUMBAI: Fino Payments Bank Limited (FPBL) has submitted the draft Red Hering Prospectus (DHRP) to the Sebi Market Authority for an IPO. According to market sources, the IPO volume is likely to be Rs 1,300 crores. The issue, valued at around Rs 1,300 billion, includes a new Rs 300 billion issue and an offer to sell from existing investors.

FPBL is a scheduled commercial bank serving the emerging Indian market with its digital-based financial services. The company is a wholly owned subsidiary of Fino Paytech and is supported by well-known investors such as Blackstone, ICICI Group, Bharat Petroleum and IFC.

The fintech bank became profitable in the fourth quarter of FY20 and has steadily increased its profitability since then. This makes FPBL the first profitable fintech to apply for an IPO.

In recent years, FPBL has experienced a steep increase in the volume of transactions due to digitization and the spread of its bank branches. As stated in the DRHP, the payment bank’s platform enabled more than 434 million transactions with a gross transaction value of Rs 1.32 lakh crores in FY21. It has the largest network of micro-ATMs as of March 2021 with a 55% market share, a robust merchant network of 6.4 lakhs and 25.7 lakhs of bank accounts.

A digitally-based, transaction-oriented approach with no credit risk has enabled FPBL to grow in times of challenging the financial sector. Revenue for FY21 was Rs 791 crores, up at a CAGR of 29% over the past three years. The bank posted a profit of Rs 20.5 crores in FY21 with an average annual ROE of 15%, according to the DRHP.