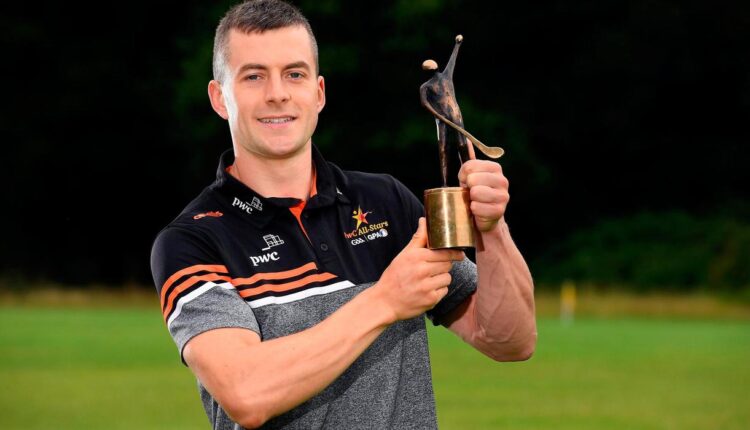 Jamie Barron took over Limerick outright, believing they are both mortal and fallible – and failing.

e cut a cut, felt their power and yet has no doubt that no team – including the reigning All-Ireland champions – is invincible.

“I think any team is beatable, no matter what sport you play in,” says Barron, a feeling that will reverberate a little longer than usual in the world of GAA this week, given the dismissal of the reigning All-Ireland football champions last Saturday.

“You can always see that the best teams are being beaten,” adds the Waterford Dynamo. “I’m not sure how to get to them. I think you have to mix it up one way or another. “

Barron speaks solely in the context of the challenge that Cork faces on Sunday, its own team that tried and failed in the All-Ireland semi-finals.

The context is important for assessing and comparing potential disruptions.

While Dublin footballers, once considered similarly unstoppable, looked like a stalling team this year, Limerick seems to be just getting started.

“They’ll probably have to shut down their big players,” Barron says before quickly adding, “I know they have a lot of them.

“And then you have to attack, the best thing is probably to make your own game and try not to focus too much on them.

“You just have to go out and give it your all for the 70 minutes. It is not easy.

After Waterford started the All-Ireland semi-finals with comparable fury, he was one point ahead at the water break in the first half.

When the teams entered at halftime, Barron’s side were seven points behind.

The second half, as Barron now remembers, was reduced to a competition that was played exclusively on Limerick’s terms.

“They could sit back when we tried to attack,” he recalls.

“That sometimes separates the better teams from the teams that are trying to get to the level they are at.

“I think you have played most of them at this point and are probably comfortable playing it how you like it at the moment, whatever you bring them.

“This is something you probably need to do, bring something else with you that you may not have been exposed to.

“Right now there isn’t much you probably haven’t seen, but you have to bring something else and I’m sure Cork is probably planning something up there that they’ll try to bring to you.”

Yet, as Barron admits, there is a world of difference between a beatable team and actual defeat.

If he can at least hypothetically envision the former, he is not inclined to predict the latter in the context of Sunday’s All-Ireland final.

“It’s hard to get away from them,” Barron admits.

“Based on their form over the past four years, since 2018, they have been the outstanding team in Ireland during that time.

“I have to say, I think Cork is bringing something good this year. You played well and made good progress in every game.

“They were busy for a while for the Dublin game and then pulled away.

“I think on the last day against Kilkenny they showed how good they are when it went into overtime.

“I think Cork is likely to cause them problems,” adds Barron, “but at some point I would tip Limerick to win it.”