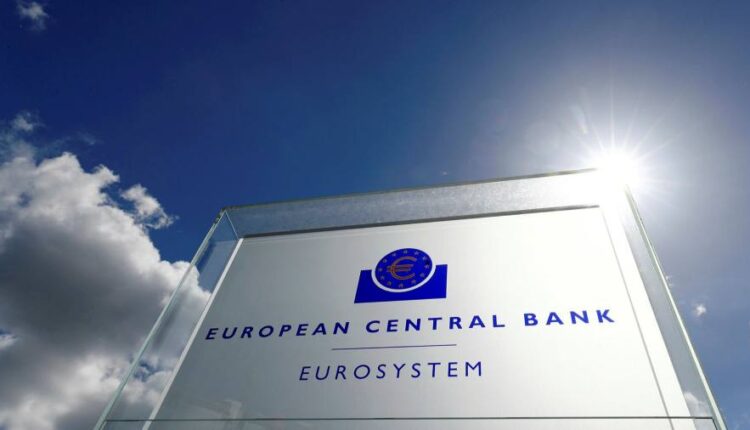 European stocks rose for the third straight day as investors fought fears about the delta coronavirus variant and instead focused on betting on further monetary support from the European Central Bank.

The Stoxx 600 stock index opened 0.6 percent higher after rising 1.7 percent on Wednesday. The regional stock index was on track to end the week a little higher and stayed close to its all-time high despite a global market wobble on Monday. The London FTSE 100 traded flat.

Investors broadly expect the ECB to signal at its meeting later Thursday that it will resume government bond purchases, which have cut borrowing costs throughout the coronavirus crisis, following its € 1.85 trillion Pandemic Emergency Purchase Program (PEPP) ends next year.

“Spikes in pandemic rates are causing markets to worry about the fragility of the economic recovery,” said Zehrid Osmani, manager of Martin Curries Global Portfolio Trust. But new lockdowns or other social restrictions mean that “central banks remain very accommodating,” he said, “which of course leads you towards equity markets in favor of bonds.”

The yield on ten-year German government bonds, which is developing in the opposite direction to the price of the benchmark for fixed-income securities in the euro zone, was stable on Thursday at minus 0.4 percent, the lowest level since the beginning of February. The yield on 10-year US Treasuries fell 0.02 percentage points to 1.275 percent.

“The latest Covid data suggests another wave of infections, even in countries like the UK that have vaccinated a large part of their population,” said Paul Jackson, global head of asset allocation research at Invesco.

“With that in mind, we don’t expect the ECB to signal a tightening of policy at the upcoming meeting,” he said, “and wouldn’t be surprised to see some form of implicit easing.”

The euro remained stable against the dollar at $ 1.1796 after losing 0.6 percent against the US currency so far this month.

The futures markets signaled that the S&P 500 would gain 0.1 percent in early New York deals, while the tech-driven Nasdaq Composite would add 0.2 percent.

Celebrities Running for Office Are Boosted By the Political Moment