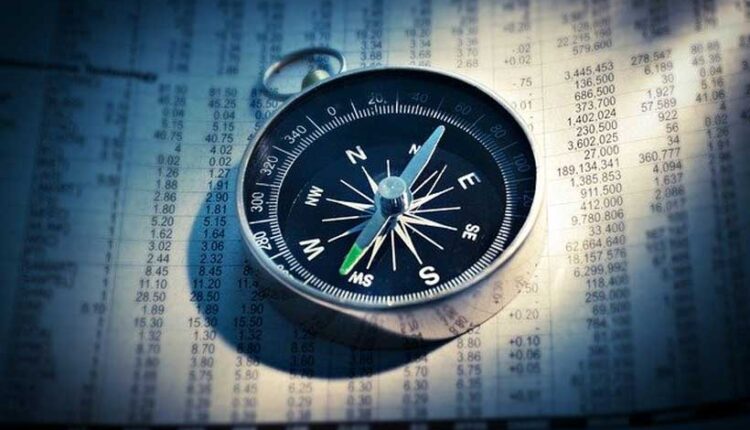 Authors: Chan Kung and He Jun

On April 16, China’s National Bureau of Statistics released economic data for the first quarter of 2021. Preliminary estimates show that China’s GDP was RMB 24.931 trillion in the first quarter, up 18.3% year over year and 0.6% quarter-on-quarter at like-for-like prices. First quarter GDP was also 10.3% higher than first quarter 2019 GDP with an average growth rate of 5.0% over two years.

Data from the main economic sectors give a more detailed picture of economic performance in the first quarter.

In relation to industrial growth, the added value of industrial companies rose above the planned size in March by 14.1% compared to the previous year. In the first quarter, the value added of industrial companies grew above the intended size by 24.5% year-on-year, an increase of 14.0% compared to the same period in 2019, and the average growth rate over two years was 6.8%, concluded on the growth rate of 6.9% at the end of 2019 before the outbreak of the pandemic. However, year-on-year growth slowed to 14.1% in March, below the average market forecast of 15.4%. In particular, industrial growth slowed to a seasonally adjusted 0.6% quarter-on-quarter, the first slowdown since December 2020. Some market analysts believe that industrial production did not continue the remarkably high growth seen in January-February in March is one of the reasons why First quarter GDP growth year-on-year did not reach the 20% ceiling expected by the market.

In terms of investment, China’s fixed investment (excluding rural households) was RMB 9.5994 trillion from January to March, an increase of 25.6% year-over-year and 2.06% seasonally adjusted from October-December last year; it was 6.0% higher than January through March 2019, with an average growth rate of 2.9% over two years. Among them, private investment in fixed assets amounted to 5.5022 trillion RMB (57.3% of total investment), 26.0% more than last year. On a monthly basis, investments in property, plant and equipment (excluding rural households) rose 1.51% in March. Broken down by industry, investments in basic industries amounted to 236.2 billion RMB, 45.9% more than last year; secondary industry investment was RMB2.792.9 trillion, up 27.8%; investments in the tertiary sector reached RMB 6.5703 trillion, an increase of 24.1%. It turns out that investment growth has maintained a relatively strong dynamic in the first quarter. In addition to the significant growth compared to the previous year, investments also maintained significant growth compared to the previous quarter and positive growth in March.

In terms of foreign trade, China’s goods imports and exports totaled RMB 8.47 trillion in the first quarter of this year, 29.2% more than last year, according to the General Administration of Customs. Among them, exports rose 38.7% to 4.61 trillion RMB, imports rose 19.3% to 3.86 trillion RMB, and the trade surplus reached 759.29 billion RMB, which is an increase of 690.6%. In March, China’s dollar-denominated exports rose 30.6% year-over-year, 30 percentage points less than January-February, while dollar-denominated imports rose 38.1%, up 15.9 percentage points from January-February. The trade surplus for the month was $ 13.8 billion, down $ 89.46 billion from January-February. In RMB terms, exports rose 20.7% yoy in March, 29.4 percentage points less from January to February, while imports rose 27.7%, 13.2 percentage points more than from January to February. The trade surplus for the same month was RMB 87.98 billion, down by RMB 587.88 billion. It shows that with the economic recovery at home and abroad, China’s imports and exports have grown significantly. The growth rate of imports exceeds that of exports, which shows the character of China as the “factory of the world”.

Overall, China’s economy grew strongly in the first quarter due to a low base effect, as expected. However, the growth rate was lower than expected by the market. As ANBOUND has pointed out in the past, one should look at the economic growth of the past three years as a whole in order to fully understand the real situation of economic growth in China after the pandemic. As a result, China’s quarterly economic growth will be high at the beginning of the year and lower thereafter. Economic growth is expected to be significantly slower in the next one to two years than this year.

It’s also important to note that China can no longer be the front runner among the world’s major economies as it was last year. With the further rollout of vaccines, the global economy will generally recover in 2021, with the US economy in particular recovering strongly. According to the Federal Reserve, the US economy is expected to grow 6.5% this year, with inflation rising to around 2.5% and unemployment falling to around 5% by the end of the year. Other institutions expect the US to be the engine of global economic growth this year, contributing more to global economic growth than China; the US economy will be able to grow by 3.5% by 2022.

Conclusion of the final analysis: