Breath: The new science of a lost art sees journalist James Nestor describe the experiments conducted on him at Stanford University, California, to discover the impact of bad breathing. What he found will take your breath away. 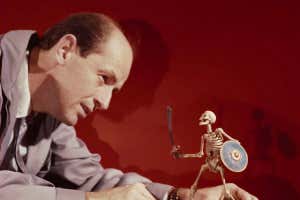 The Ray and DIana Harrhausen Foundation

Harryhausen100 will celebrate the work of Ray Harryhausen, one of the most influential special effects artists in history. Events and initiatives are planned to honour his centenary, with the Ray and Diana Harryhausen Foundation website keeping his flame alive. 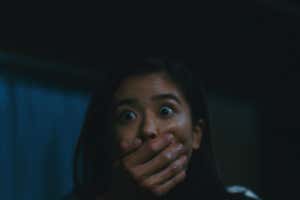 JU-ON: Origins is a Japanese horror drama on Netflix from 3 July. The tale of a paranormal researcher follows where 13 films in the JU-ON franchise have led since 1998 (spoiler: it isn’t a happy place).