Despite a mixed finish, the S&P 500 and Nasdaq achieve Notch records 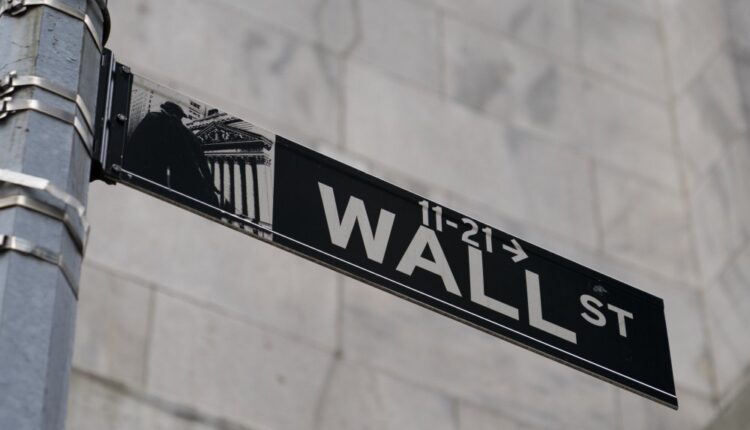 Stock indices closed another shaky trading day on Wall Street with an uneven end on Thursday that included further all-time highs for the S&P 500 and Nasdaq.

The benchmark S&P 500 rose 0.4 percent and extended its winning streak to a sixth day. The index has seen a number of record closing times, often on days when the market got off to a bleak start.

The Nasdaq rose 0.8 percent, its ninth straight rise and the latest record high for the tech-heavy index. The Dow Jones Industrial Average lost less than 0.1 percent, ending the five-day winning streak of the blue chip index.

More companies in the S&P 500 fell than rose, but gains from several large tech companies helped offset losses elsewhere in the market.

Despite the mixed results, recent market milestones underscore that traders remain in the buying mood, encouraged by solid corporate earnings and the Federal Reserve’s decision to be slow, at least for now, to kickstart policies to stimulate US economic growth. when it was stuck in the middle of the pandemic recession.

On Wednesday, the Fed announced that it would cut its monthly bond purchases of $ 120 billion by $ 15 billion per month in the coming weeks. The central bank could decide to raise its short-term interest rate, which affects many consumer and business loans, from near zero. Many market watchers concluded that the Fed was cautious in withdrawing support, which is good news for Wall Street.

“Ninety percent of that is ultra-loose monetary policy,” said Jay Hatfield, CEO of Infrastructure Capital Advisors, of the reasons that helped propel stocks to more new highs on Thursday.

“The very same mechanism that makes inflation rise is what makes asset prices rise, so that’s the dilemma,” he said. “The fact that we won’t have a corporate tax hike is wildly optimistic too.”

A mix of companies that rely on direct consumer spending on goods and services also posted solid gains. Tesla rose 1.3 percent, beating the all-time high it had hit the day before.

Bond yields fell. The yield on 10-year government bonds fell from 1.58 percent on Wednesday to 1.52 percent. The lower yields weighed on the banks, which rely on higher yields to charge more lucrative lending rates. Bank of America lost 2.2 percent.

Moderna fell 17.9 percent after lowering its forecast for the number of expected vaccine deliveries this year. Merck rose 2.1 percent after UK authorities approved its antiviral pill.

A major concern for investors in the recent earnings round was the impact of supply chain problems on corporate profits and business operations. Roku is the newest company to suffer from these glitches and higher costs. The video streaming company was down 7.7 percent after giving investors a poor sales forecast and warning that supply chain issues are likely to persist through 2022.

Inflation concerns are likely to draw more investor attention to how companies hold their profit margins for the remainder of the year rather than measuring earnings growth, said Liz Ann Sonders, chief investment strategist at Charles Schwab.

“The market is realizing that the tailwind of ever-improving earnings is waning,” she said.

Investors received an encouraging update on the labor market recovery. The Department of Labor reported Thursday that the number of Americans applying for unemployment benefits fell to another pandemic low last week, another sign that the job market is recovering from last year’s coronavirus recession. The agency will publish its more detailed job report for October on Friday.

The massive growth of play-to-earn gaming will adjust the economy: panel