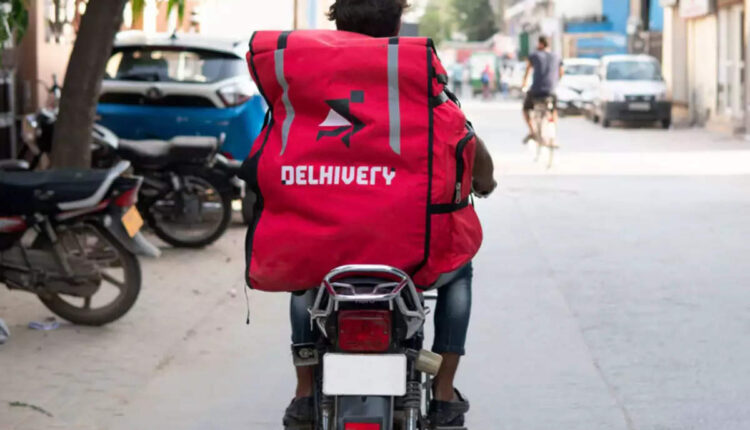 Delhivery is about to submit the preliminary documents for its initial public offering (IPO) planned for this fiscal year. The Gurgaon-based startup has already transformed into a public company, which will enable it to raise capital from the public.

A limited liability company may not be listed on the stock exchange and must convert into a public company prior to listing.

The development comes just days after Delhivery issued bonus shares to all of its 90 shareholders. According to regulatory documents, the company decided to distribute 16.8 million bonus shares at a ratio of 9: 1 to shareholders.

Delhivery plans to take $ 1 billion off its IPO in fiscal 2022, which ends in March, according to an Economic Times report, citing sources.

In the run-up to its IPO, the Gurugram-based startup has already raised half a billion from three prominent investors – Fidelity, FedEx and Lee Fixel’s Addition. It has raised over $ 1.3 billion to date from notable investors such as SoftBank, Tiger Global, Times Internet, The Carlyle Group, and Steadview.

It became a unicorn in 2019, a startup valued at over a billion. Its current value is given as around 3 billion US dollars.

According to its own information, the company has processed more than 850 million transactions and works with over 10,000 direct customers.

In addition to Delhivery, the digital payment companies Paytm and MobiKwik, the hotel and hospitality chain OYO, the insurtech giant PolicyBazaar and the payment portal Pine Labs want to conquer the public market.