CSS Corp is hiring 1,300 university employees and plans to go public by the end of 2023 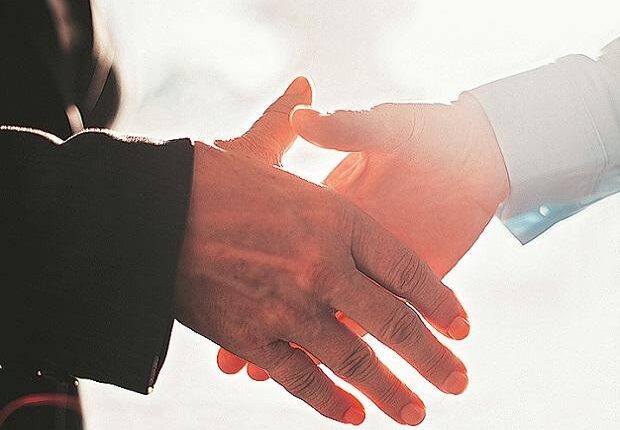 The company, which employs around 6,000 people in India, is also considering going public as an independent company in late 2023.

Speaking to PTI, Sunil Mittal, chief executive officer of CSS Corp, said the company recently passed the 10,000-employee mark globally and that India makes up a significant proportion of its workforce.

Mittal noted that the company plans to hire 3,000 people worldwide this year, of whom 1,800 have already joined.

Regarding campus hiring, the executive said the company plans to hire 1,300 in India through its campus recruitment program.

The CSS Corp C2C (Campus to Career) program has been launched which involves students / engineers during their studies through paid internships. In addition, it enables them to take specific in-depth courses that are required while working with clients.

“We have also invested in cloud labs where students receive hands-on training on various programs / products. A large part of the focus is on how we get the right talent into the system, how we retain and support the talent. We are pretty confident that we can continue on this growth path in the coming quarters, “he said.

The board said the company grew 25 percent in FY21 and expects it to do better in FY22 and be well positioned for growth in the years to come. “… we have enough bookings and deal wins, which makes us confident that we can continue this momentum over the coming quarters … We will close this year with an annual maturity of around $ 225 million,” he added.

In February of this year, Capital Square Partners (CSP) – a Singapore-based private equity fund manager and majority shareholder of Startek – acquired a majority stake in CSS. At the time, Startek, which competes with CSS Corp, announced that it had participated in this transaction by bringing a total of 30 million US dollars into a limited partnership managed by CSP in order to grant both an indirect beneficial interest of approximately 26 percent in CSS as well as an option to acquire a majority stake.

When asked if the company was considering going public, Mittal said the company plans to go public as a standalone company in late 2023.

He added that while it’s too early to talk about the size of the offering, the company hopes to hit around $ 350 million to $ 400 million from a top-line perspective by the time it goes public.

(Only the headline and image of this report may have been revised by Business Standard staff; the rest of the content is automatically generated from a syndicated feed.)

Business Standard has always endeavored to provide updated information and commentary on developments that are of interest to you and that have far-reaching political and economic implications for the country and the world. Your encouragement and constant feedback to improve our offering has only strengthened our determination and commitment to these ideals. Even in these troubled times resulting from Covid-19, we continue to strive to keep you updated with credible news, authoritative views, and concise comments on current affairs.
However, we have a request.

In the fight against the economic effects of the pandemic, we need your support even more so that we can continue to offer you high-quality content. Our subscription model has had an encouraging response from many of you who have subscribed to our online content. More subscriptions to our online content can only help us achieve our goals of offering you even better and more relevant content. We believe in free, fair and credible journalism. Your support through more subscriptions can help us practice the journalism to which we are dedicated.