Byju plans to go public in the next 15-18 months 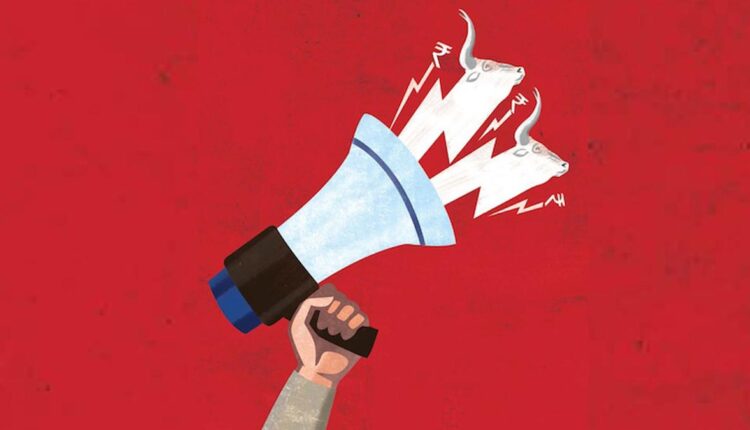 Byju Raveendran, founder of edtech startup Byju’s, said the company plans to go public in the next 15-18 months.

“An IPO is imminent, but not in 2021. Bankers contact me every other day, but we won’t look at it for the next 15 to 18 months,” Raveendran told Business Today in an interview.

India’s most valuable startup raised $ 660 million in the capital this year alone. Raveendran said Byju had grown 100 percent year over year and now, amid the pandemic, the company’s growth is accelerating on a higher basis.

“This year we will grow by far more than 100 percent. If you have ambition, skill and access to capital, the perfect trifecta, nothing can stop you, ”he added.

According to Raveendran, having a major IPO in the next 15 months is a very big goal. “Hopefully it will motivate a lot more people to become entrepreneurs.”

The company aims to have sales of $ 5 billion by 2023-2024, which could make it one of the top five most valuable companies in India.

Byju Raveendran’s edtech company has not only received generous funding from investors, but has also gone on an acquisition spree.

It acquired Aakash Educational Services for $ 1 billion, Great Learning for $ 600 million, Epic for $ 500 million, and Whodat for an undisclosed amount in a matter of months.

While the company has been doing well in the past, the past two years have increased its pace of growth. Around 25 million users were added during this period.