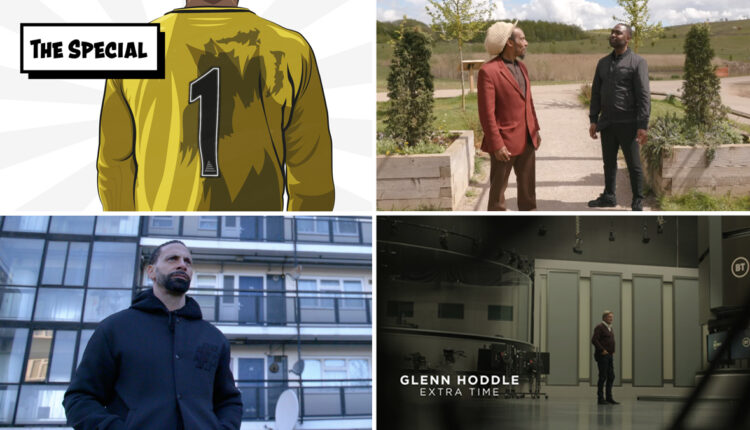 These include Make It Or Die try: The Frank Warren Story, a one-of-a-kind biopic that shows how the eponymous promoter rose from humble beginnings in north London to multimillion-pound deals in Las Vegas. And in May, BT Sport premiered George Best: True Genius, which takes viewers on an immersive journey to see Best become the best player in the world.

Join the home of live sports for just £ 25 a month. Get instant access to the BT Sport app without a contract or BT broadband.

With interviews with the likes of Tyrone Mings, Rio and Anton Ferdinand, Andy Cole, David Lammy and Hope Powell, the film will celebrate the legacy of the Windrush generation and examine the impact they, their descendants and the ongoing Caribbean migration to the UK had over English football and the national team.

With many players with Caribbean heritage – like Kalvin Phillips, Jadon Sancho and Raheem Sterling – catapulting England into the UEFA Euro 2020 final this summer, Standing Firm: Football’s Windrush Story is also a timely exploration of the role current players play in the continuation of the fight against racism in football and in society as a whole.

After nearly dying of cardiac arrest at BT Sports studio in October 2018, Glenn Hoddle is stepping back from a life in the football spotlight to reevaluate his career and legacy.

Glenn takes the viewer on a personal journey and interweaves the history of his career, his image and his playing style with the search to clear up all misunderstandings and to take his rightful place as one of the greatest English football. This is the story of Glenn Hoddle as seen by Glenn Hoddle. 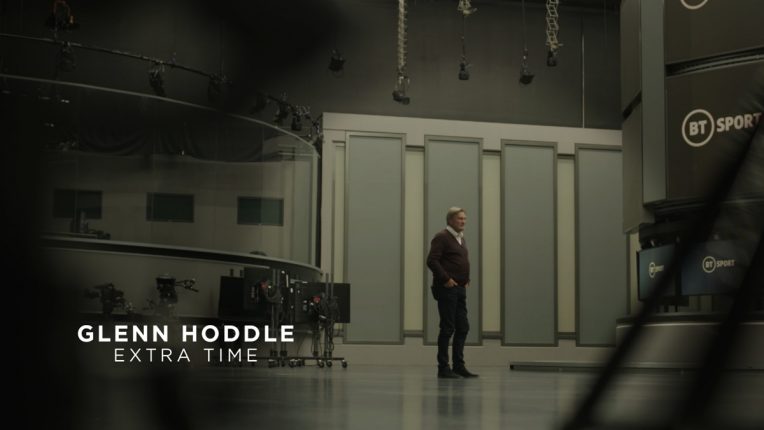 South of the river

The talent pool from a densely populated strip of south London is eye catching and has included some of England’s best players over the years such as Jadon Sancho, Joe Gomez, Tammy Abraham, Declan Rice, Rio Ferdinand and many more.

The three-part documentary South of The River explores the stories of the young stars who emerged from the statistically disadvantaged postcodes of south London over the past three years – now considered one of the world’s most prolific talent centers for young footballers – to become top footballers.

The film features strong input from key figures such as coaches, scouts, community leaders, friends and family, as well as Gomez and BT sports analyst Ferdinand, who grew up in the area. 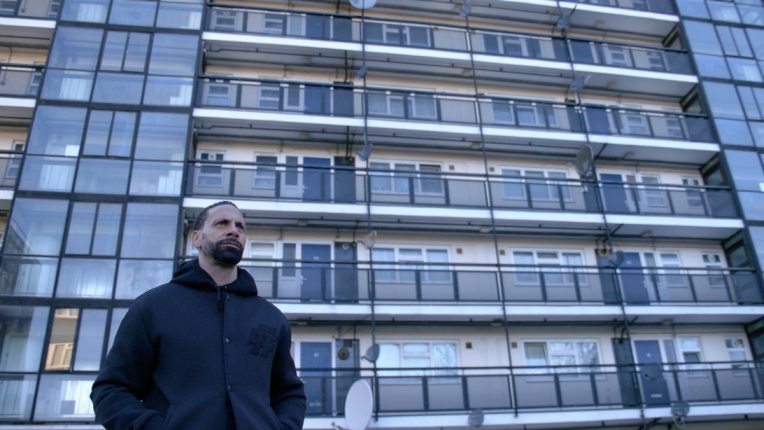 BT Sport’s Rio Ferdinand will be shown on South of the River, which will air in November

Former goalkeeper and Blue Peter host Richie Driss teams up with former England goalkeeper Rob Green in this foray into the minds of some of the most iconic players to ever wear the number one jersey. Together, they go on a mission to debunk some of the myths surrounding the loneliest job in football.

We hear firsthand from big number ones like Jordan Pickford, David Marshall, Neville Southall, David James, Rachel Brown Finnis, Ben Foster, Paul Robinson, and Aaron Ramsdale who share their insights into their experiences. In this film, for the first time, the goalkeeper’s experience, in all of its glorious and sometimes controversial details, is brought into the spotlight. 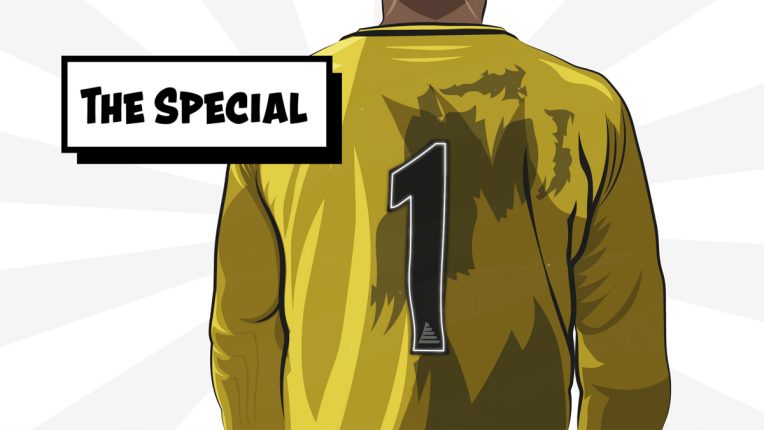 “The story of the Windrush generation’s influence on football in this country will inform and inspire as our look at the world of goalkeepers explores a familiar but often misunderstood position.

“In Glenn Hoddle: Extra Time, one of the biggest names in English football in modern football will take an exciting journey through his own career. And in South of the River, BT Sport viewers will get a unique insight into one of the world’s current breeding grounds for soccer talent. “

With the BT Sport app, now available on a variety of big screen devices and platforms, customers can watch in more ways than ever before, including Samsung Smart TVs, Now TV, Sony PlayStation, Xbox and Apple TV, as well as cell phones, tablets, BT TV, Sky, TalkTalk and Virgin Media.