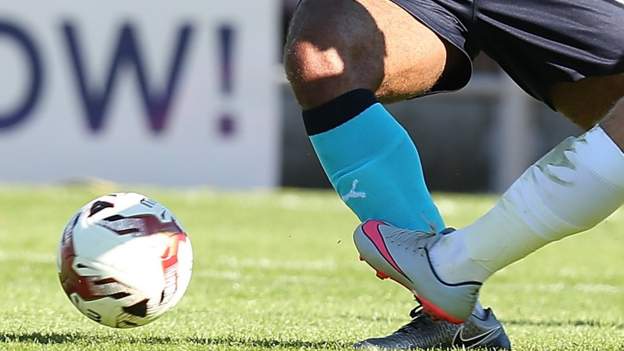 Omar Beckles equalized for Leyton Orient in the draw at Barrow – who have been denied their first league win against their guests since 1969.

Defender Beckles scored his third goal of the season in the 69th minute to equalize Robbie Gotts’ start in the 47th minute.

Leeds loanee Gotts, who scored a goal for Salford against Orient last season, ran to Remeao Hutton’s pass to open his goal for the Bluebirds.

His hit prepared Mark Cooper’s side for a possible third league win in a row and a return to the top seven.

And Kenny Jackett’s team could have taken the win just for Farman to beat Archibald for the third time in the game.