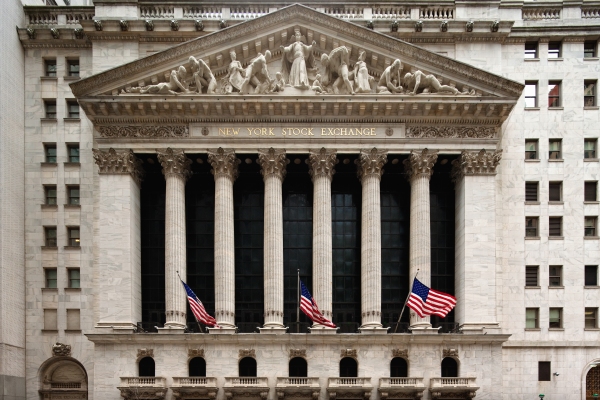 When we first looked at GitLab’s IPO filing, TechCrunch did a bit of math and decided it wasn’t unlikely that the company would score a $ 10 billion valuation on its debut.

At that price everyone seemed ready to commit murder; even the company’s youngest investors would see a quick return on their final capital in the DevOps unicorn. The company was last valued at around $ 6 billion on a secondary sale of its equity in the private markets a year ago, and the last primary price placed on GitLab was less than $ 3 billion in 2019.

The company exceeded our calculations.

From an initial IPO price range of $ 55 to $ 60, GitLab has increased its targets significantly to $ 66 to $ 69 per share. It was no surprise that the company was targeting its IPO prices higher as the early numbers felt a bit weak. However, the extent of the gap between the company’s first and second IPO price range came as a shock.

Then the company went at $ 77 per share, again beating its previous valuation estimate.

The company’s IPO is therefore a success from a fundraising and valuation point of view; If the company’s stock explodes sharply at the start of trading, spread the blame for the mispricing among both the investment bankers and the former startup’s private backers, who valued the company at less than $ 3 billion in late 2019.

In short, this is what I think when we look at the company’s IPO prices: