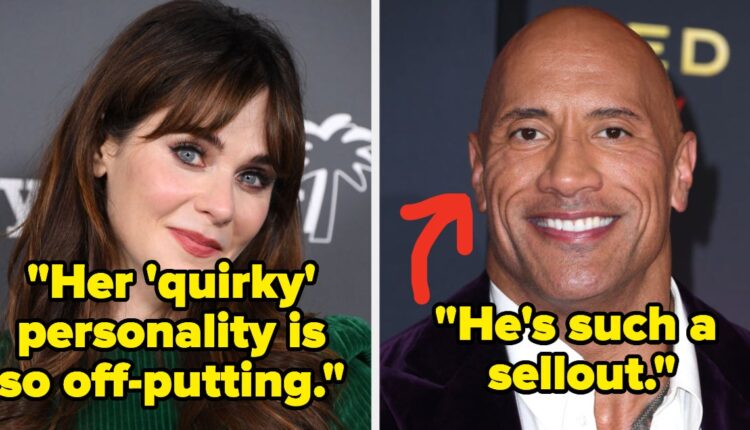 “I pissed off Shaq once when I was 18 working at Target on I-95 back then, in 2009 or 2010. He was looking for a cable to run his phone from his phone to a TV on his tour bus. We got that unfortunately done. ” I didn’t have one, and he got PISSY. Since I was only a 5’6 “guy I was scared. His friend / security man at his place had to reassure him. Myself and a few other coworkers start calling every store around us trying to find one for him. He called me ‘Big Dave’ before I pissed him off and I was too scared to ask for a photo or autograph LOL. I’ve hated him the longest. I don’t hate him anymore, but I’m still not one big fan. I still want an apology from him LOL. “

Financials are dragging Wall Street down after JPMorgan’s gains

When is Andy Murray playing next? | Tennis | Sports