When is Andy Murray playing next? | Tennis | Sports 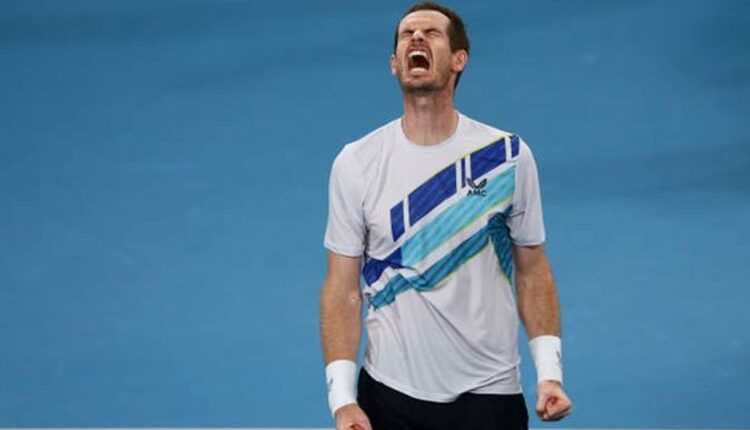 When is Andy Murray playing next?

Murray competes in the final of the Sydney Tennis Classic in Australia this Saturday.

The appearance of the former number 1 in the world in an ATP Tour final is his first since winning the European Open in Antwerp in October 2019.

This year’s competition made headlines around the world due to the ongoing visa dispute between world number one man Novak Djokovic and the Australian government.

Djokovic’s visa was revoked for the second time on Friday after Immigration Secretary Alex Hawke announced that he would use his legal powers to send him home “for the sake of health and good order”.

The Serb had initially won an application for the reinstatement of his visa on the basis of a medical exemption.

However, it is still unclear whether he can take part in the 2022 tournament.

Alaska’s seafood industry is proving critical to the economy