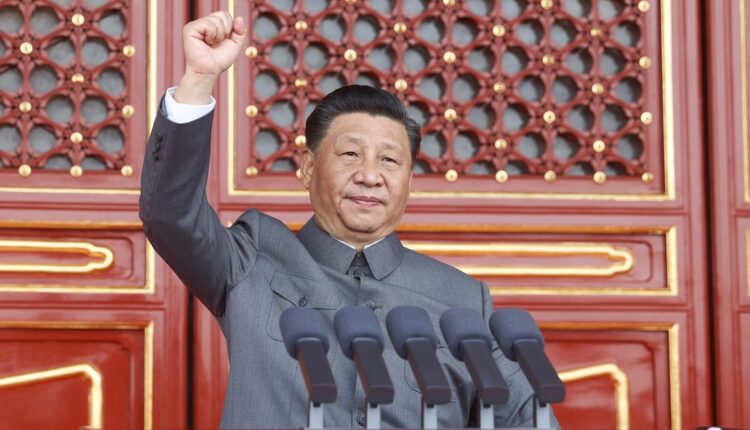 Xi Jinping, the ruler of China, suffers from several internal inconsistencies that severely affect the cohesion and effectiveness of his leadership. There is a conflict between his beliefs and actions, as well as between his public declarations of wanting to make China a superpower and his behavior as a local ruler. These internal contradictions have emerged in the context of the growing conflict between the US and China.

At the center of this conflict is the reality that the two nations represent diametrically opposed systems of government. The US stands for a democratic, open society in which the role of government is to protect individual freedom. Mr. Xi believes that Mao Zedong has invented a superior form of organization which he continues: a totalitarian closed society in which the individual is subordinate to the one-party state. From this point of view, it is superior because it is more disciplined, stronger and therefore victorious in the competition.

Relations between China and the US are deteriorating rapidly and can lead to war. Mr. Xi has made it clear that he intends to take possession of Taiwan within the next decade and is increasing China’s military capabilities accordingly.

In 2022 he will also face an important domestic political hurdle if he wants to break through the established succession system in order to remain president for life. He believes it will take at least another decade for him to concentrate the power of the one-party state and its military in his own hands. He knows that his plan has many enemies and he wants to make sure they can’t resist him.

Against this background, the current turbulence in the financial markets unfolds, which unsettles and unsettles many people. The confusion added to the turbulence.